By AdemetanAbayomi (self media writer) | 20 days ago

There will be the usual calls to cry havoc and let slip the dogs of Gernot Rohr when the Super Eagles face Central African Republic (CAR) at the FIFA World Cup double header next month. This, though, would be counterintuitive.

Zoom out a little and the most interesting thing about Rohr's team is the way they are at all times. Not just in the first XI, but in decisions stretching back through selection, tactics and mood music around the players, to his own involvement at teams like Burkina Faso and Gabon.

With this responsibility comes a greater jeopardy. But as Super Eagles prepare to face CAR it has become clear that victory also offered a longer distance to fall.

Some will expect Nigeria to romp through now against a team ranked 124th in the world, a team that is yet to win a game in Group C of the Qualification Pool. There will be the usual calls to rev up through the gears, to unleash inside-forward hell, to cry havoc and let slip the dogs of Rohr. 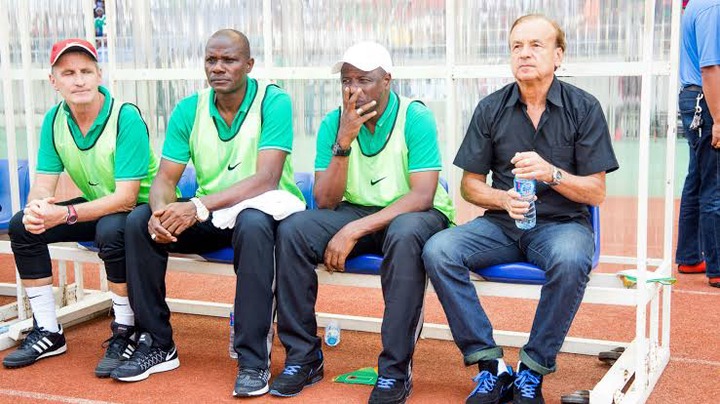 This, though, would be counterintuitive. One legacy of the 2-1 against Cape Verde is that Rohr has earned the right to fail or succeed his own way. 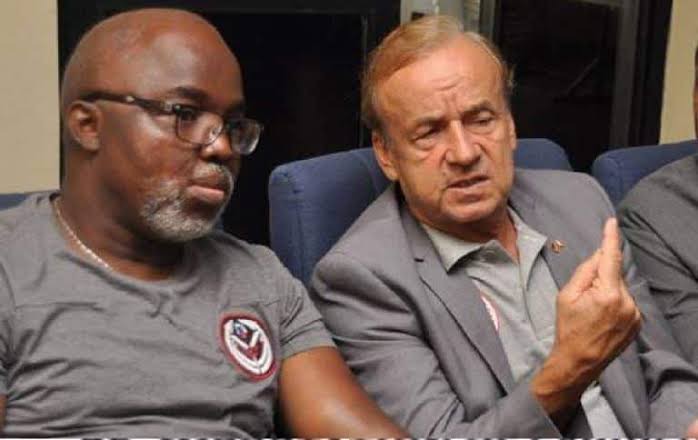 One common misunderstanding of Rohr's methods is to confuse his tactical conservatism with a lack of bravery. It takes genuine courage to stick to a plan, to resist not just the ambient pressure, but your own inevitable doubts. It is a part of his quiet revolution. 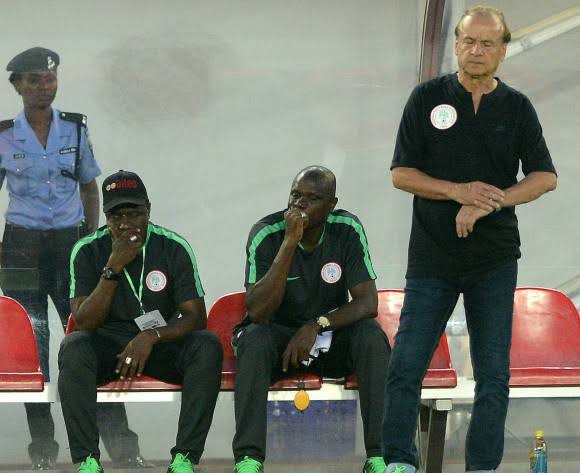 Another Rohr myth is the idea he is, in his stubbornness, some kind of company man, an embodiment of a wider aspect. In reality it is hard to recall a time when one Nigeria manager has had such a profoundly personal effect on every aspect of the national team. 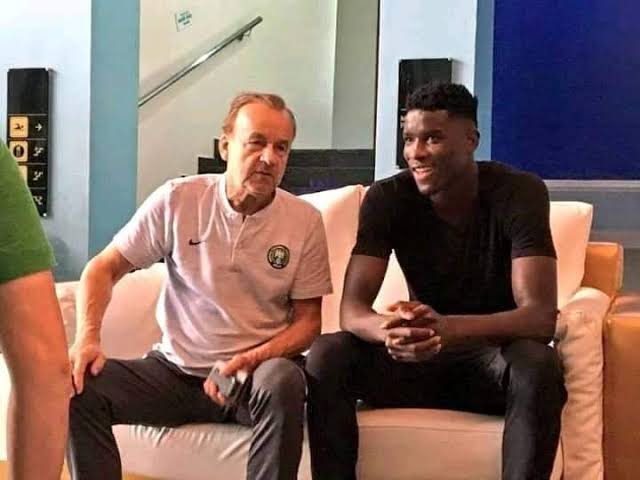 The Rohr efftect applies to tactics, tone, and both the selection and the development of players.

One aspect of Nigeria's style that has gone a little under the radar is the ability to break a game down into phases. To date Nigeria have parcelled their games into sections. 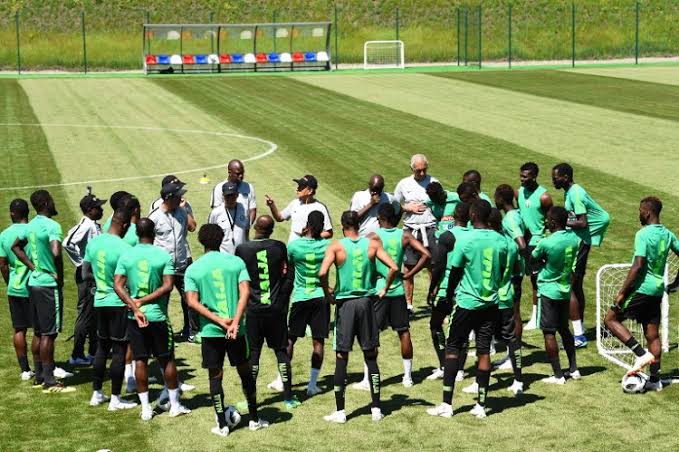 Super Eagles fans will be waiting to see what the German tactician has in his arsenal against Central African Republic in October.