By Marco'sGists (self media writer) | 9 months ago

Football Transfer news is always one of the biggest and most interesting, but players don't always perform as they are expected to, it takes time to get used to a new club.

In this article, we will be looking at the 5 Worst transfers we have witnessed in football history. 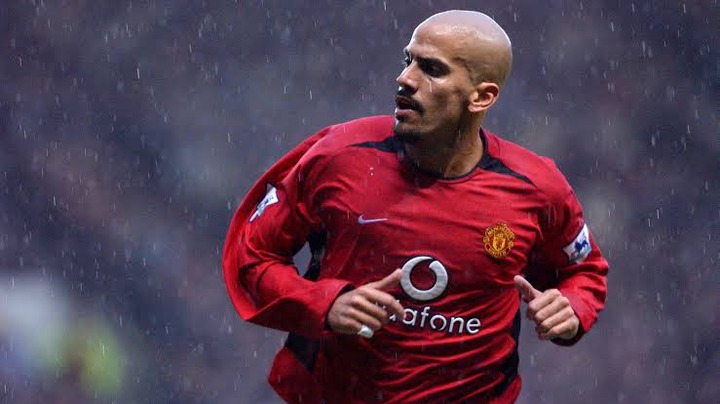 Juan Sebastian Veron is first on our list, he is a former footballer from Argentina, and he played as a midfielder. During his 23 years career, one of his transfers was recorded as one of the worst in football history.

Juan was initially playing for Lazio before he was signed by Manchester United at a transfer fee of £28 Million. United had high hopes and saw so much potential in the Argentine, but Juan suffered an injury, that turned his career for the worst.

In 2003 He was sold to Chelsea about half the amount he was bought 2 years before, and in his 4 years at Chelsea, he has only 7 appearances and was loaned out twice, he later returned to Italy to join Estudiantes. 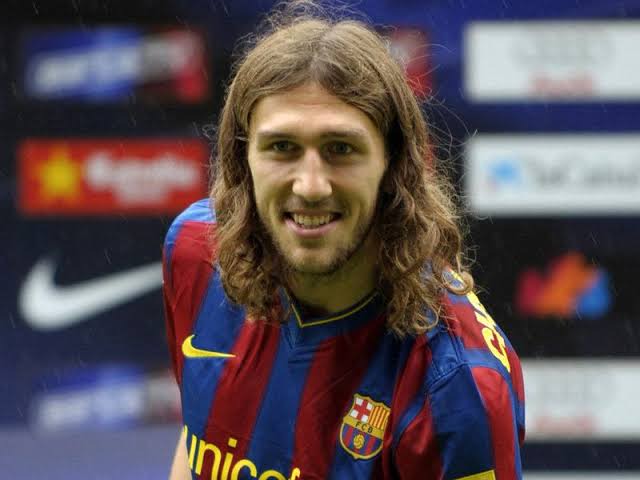 Dmytro Chygrynskiy is next on our list, he is a Ukrainian defender, and he currently plays for Ionikos.

Dmytro was initially at Shakhtar Donetsk, but after an amazing performance in a match against Barcelona, in the UEFA 2009, the La Liga team saw potential in him and decided to sign him.

He moved to Barca after a transfer fee of €25m, he was signed as competition for Gerard Pique and Carles Puyol. 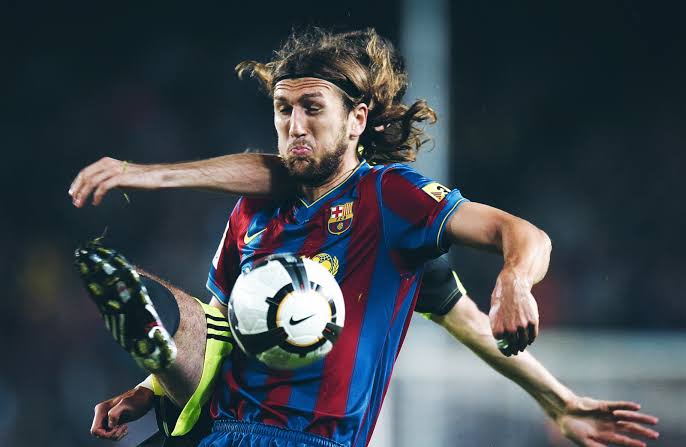 But he played only 14 games for Barca, and Pep Guardiola was not pleased. Dmytro returned to Shakhtar Donetsk, the next season. It was recorded as one of the worst transfers in football history. 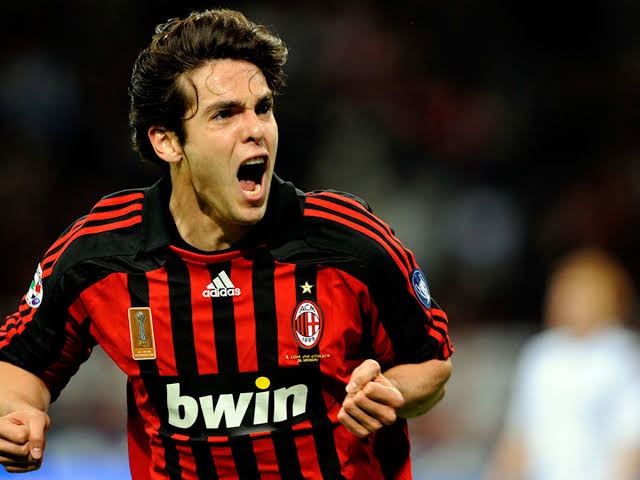 Kaka is next on our list, It may be quite surprising to see one of the best Brazilian footballers on this list. During his career, he did so many remarkable things and was even the last to win the Balon d' Or, before the Ronaldo -Messi era.

But in 2009, his move from AC Milan to Real Madrid went down as one of the worst football transfers ever.

Madrid paid over €68m for Kaka's transfer and was expecting so much from the Brazilian, but it soon became obvious that his best years were behind.

Injury swallowed his first two years in the club, at that Period, Ozil took his spot in the team. And in 2013, he transferred back to Milan on a free deal. 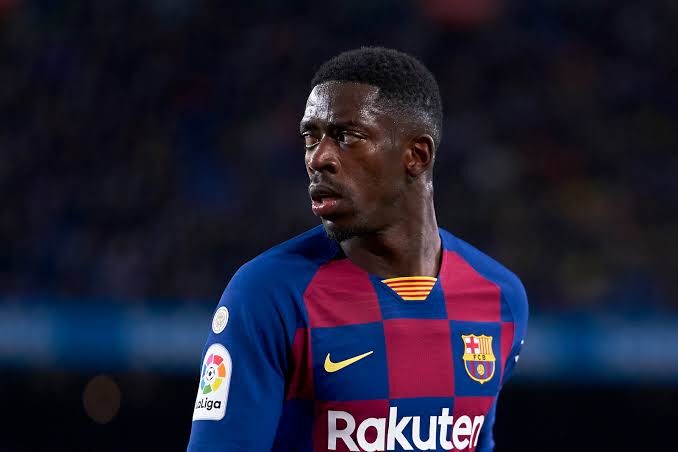 Ousmane Dembele is a prominent french forwarder, he was signed with the La Liga team in 2017, and he has had some good performance, but still appears on our list as one of the worst football transfers.

Barcelona spent over €105m to sign the Frenchman from Dortmund, this was after Neymar's transfer to PSG, which gave the La Liga Club a whooping $268m.

Dembele has displayed some brilliant performance since signing for Barca, but injury and report of discipline problem marred His first four seasons at Camp Nou.

He has missed over 85 games from 2017 till 2021, at some point it was reported that he skipped training because he spent his nights playing video games.

At this point that Barcelona is not so financially buoyant, Dembele's huge signing feels like an example of dangerous spending, under the previous manager. 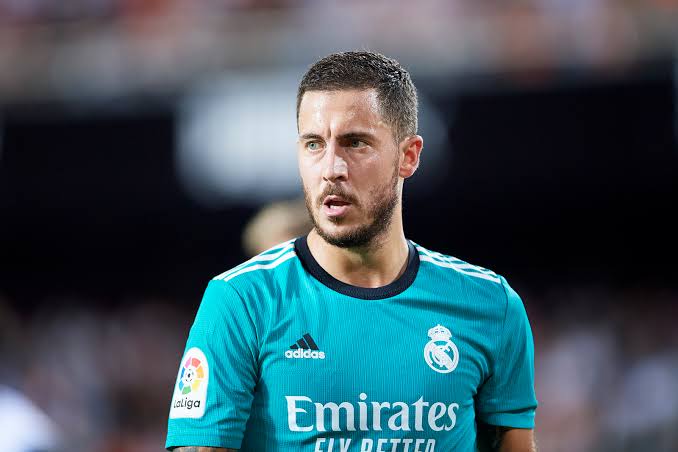 Eden Hazard's move to Real Madrid is the last on our list, of the worst football transfers ever.

Hazard signed with the La Liga Club with over €100m as transfer fee, he was brought as a replacement for Cristiano Ronaldo, but he never was.

Real Madrid was in a hurry to get the Belgian, they could have waited just a year and get him for a free deal, but they didn't. 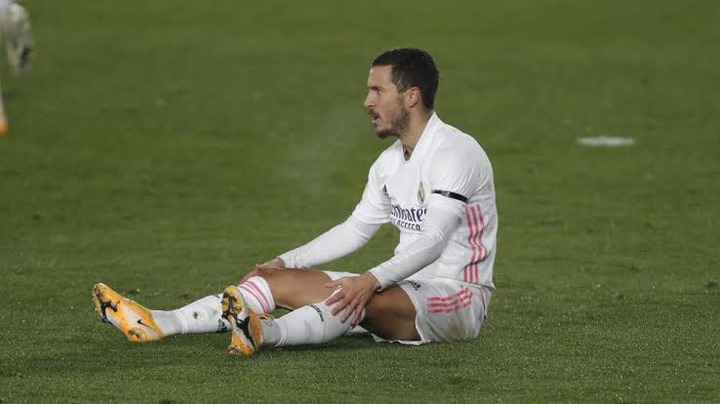 In the 2019/20 season Hazard managed to score only 1 goal, and a total of 5 at beginning of the 2021/22 season. His whole career at Real Madrid has been eaten up by injuries.

The funny part is that his former club; Chelsea, knocked out Los Blancos from the Champions League in 2021.