One Chelsea Player in as UEFA release the Champions League team of the week.

By DappyBoi (self meida writer) | 1 months 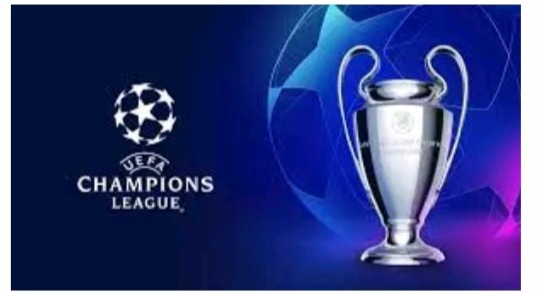 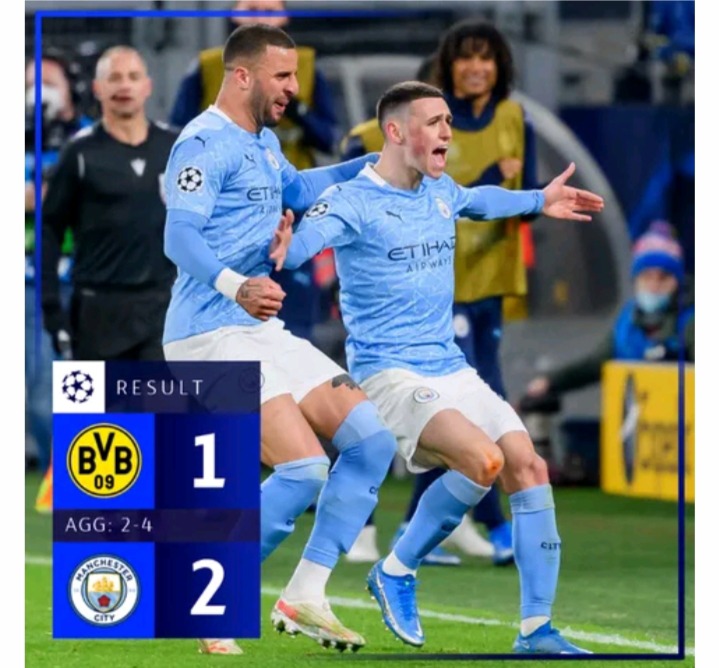 While Manchester City played really well to come from behind, and win Dortmund. Liverpool played a goalless draw with Real Madrid. Chelsea were beaten 1-0 by Taremi Spectacular goal, and Bayern Munich played a good football but the absence of Star Striker, Robert Lewandowski seems to affect the Bavarians. But they were extremely good against Paris Saint German. Cameroonian International Striker, Maxim Choupo Moting played really well in the absence of Lewandowski, to earn a place in the UEFA Champions League Team of the week and here are they ; 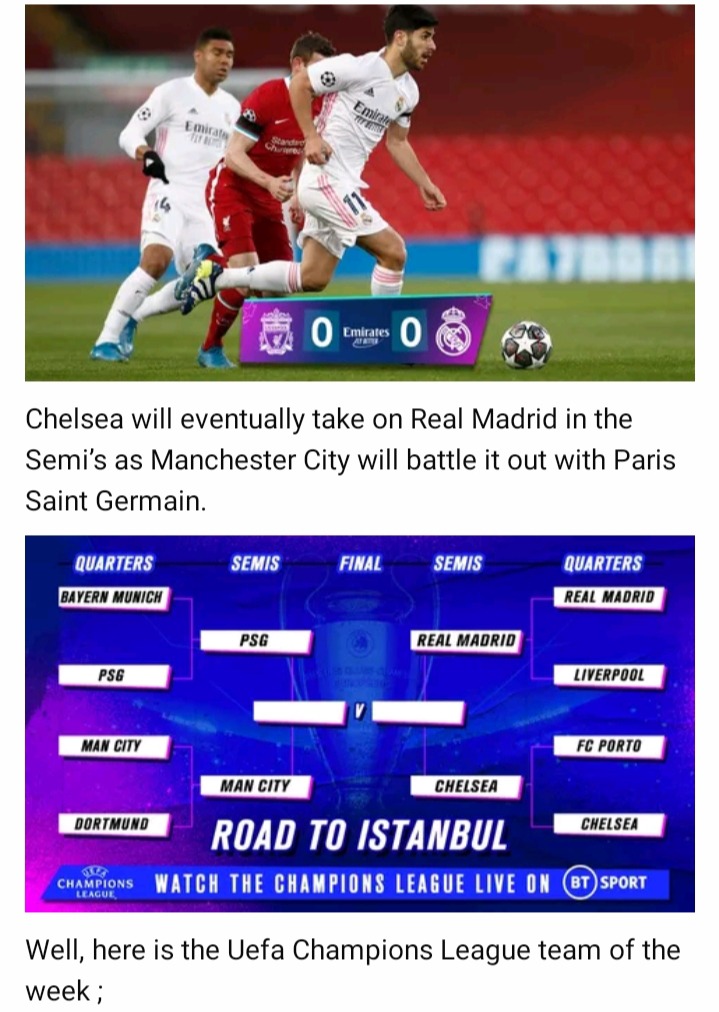 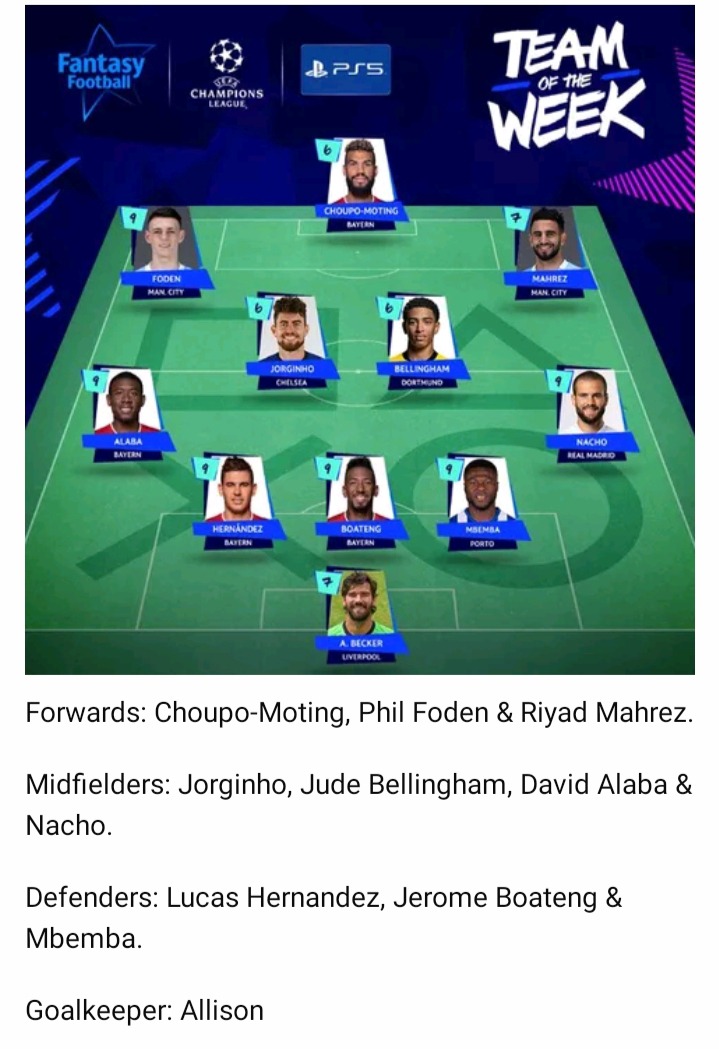 Who do think is missing out?