The English Premier League isn't one of those leagues where there are big teams or unbeatable teams, the EPL gets it's value and prestige from the beautiful display of top notch football fixtures. 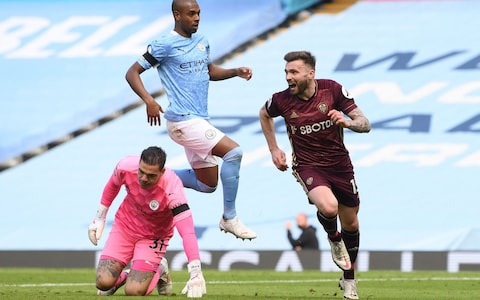 In the EPL, there are no big boys, the underrated clubs could just sweep you off your feet with a win over the overrated team. Manchester City have been one of the big teams in the league, they have constantly shown their capabilities and continue to dominate in the EPL, However they are not immune to getting beaten by teams within the league. 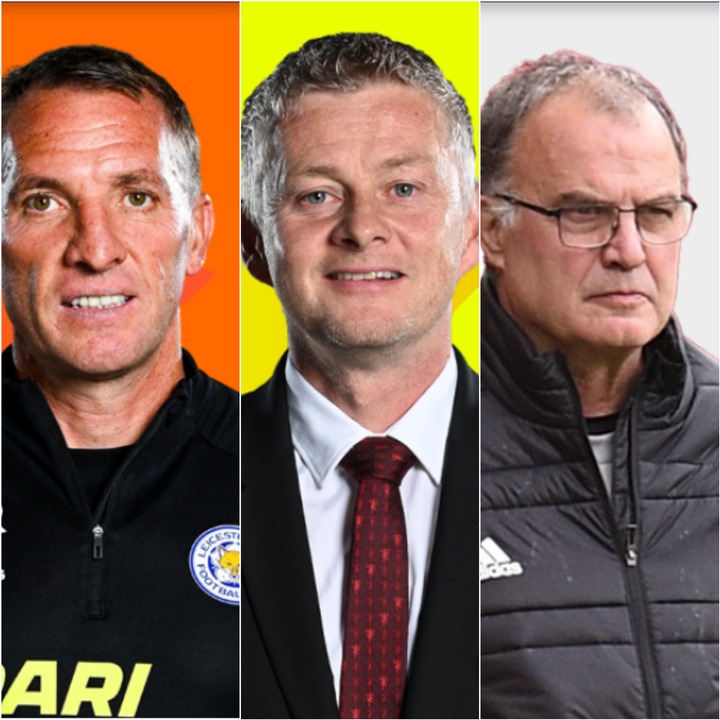 Manchester City didn't have a great start to the 2020/2021 season, they have so far managed to get themselves to the top of the league with very their impressive performance so far.

This season is far from over, Manchester City have so far ensured they do not record any defeat in the league apart from those recorded against these three premier league clubs.

Only three clubs have been able to secure a win over former premier league champions, Manchester City. The most recent of these defeats is that of Leeds united.

Leeds were not restricted by the number of players they had on the pitch after Leeds captain cooper was sent off for a very hard challenge. Leeds were down to 10 men, but they were able to put up a big show against Manchester City, converting the only two chances they had on target to two crucial goals, which earned them the 3 points. 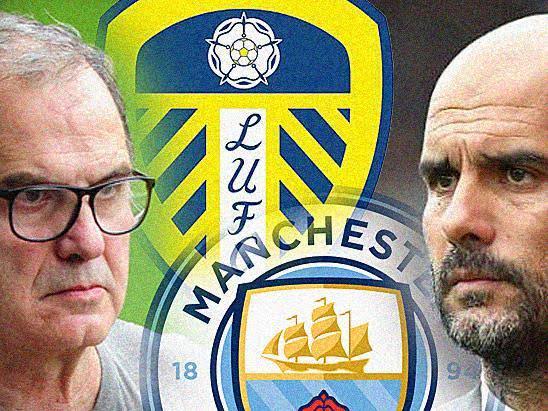 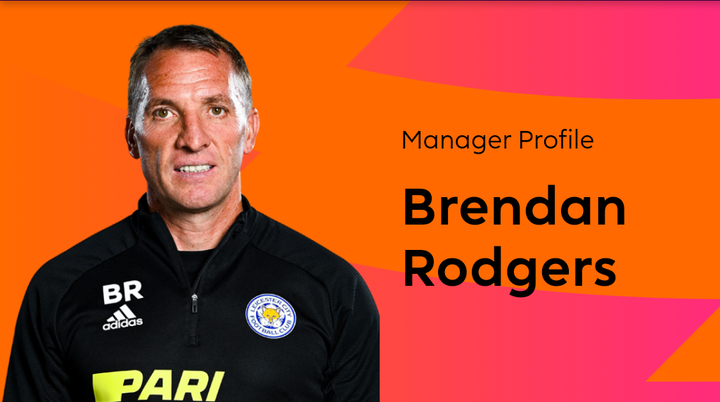 Brendan Rodgers foxes were able to keep the citizens in their rightful place with a humiliating trump over Pep Guardiola's men.

Ole's men also made sure their Manchester neighbours knew what they were cable of doing. Though their win over the citizens wasn't one with a lot of goals but like they say one goal is enough to decide the results of a match. 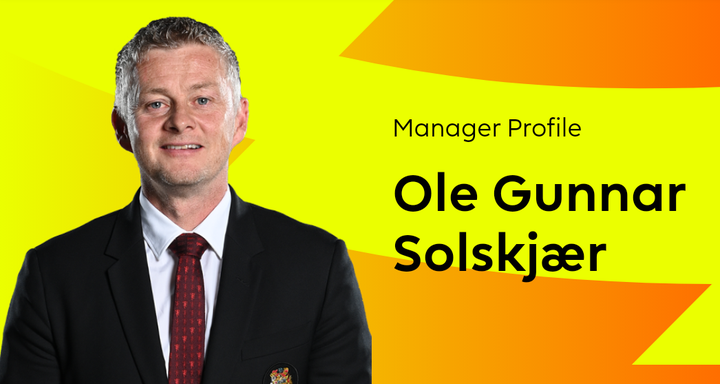 Do you see Pep winning the premier league at this rate or Manchester United still have a say this season.