By Contii (self media writer) | 11 months ago

It took the Video Assistant Referee more the 1 minutes to take a decision in the EUROPA league match between Rangers and Broemdby on Thursday night. 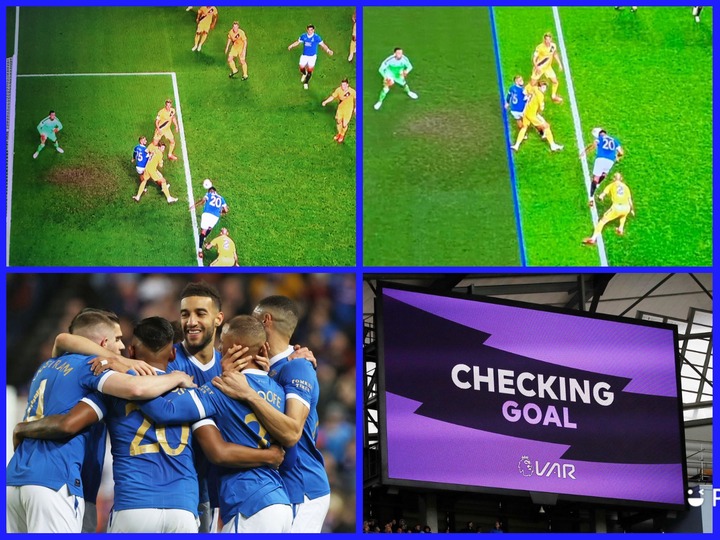 Rangers bounced back to victory after losing their first two games in this season Europa League cup games. It was a well deserved victory for the Scottish team who started the game with high intensity.

Rangers scored their first goal of the match through Nigerian highly rated defender Leon Balogun in the 18th minutes of the match. 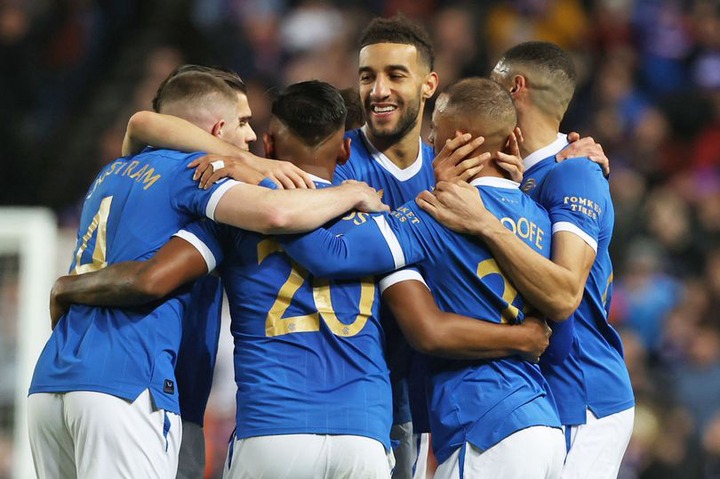 It was a brilliant goal from the talented player who have been outstanding for Rangers this season. Balogun was later replaced in the game after sustaining an Injury.

Rangers controlled the game with good ball possession from the moment Balogun scored the goal till the moment the Video Assistant Referee made the worst review in this season EUROPA league cup.

Rangers scored their second goal of the game through Kemar Kobe in the 30th minutes of the game. It was a beautiful goal from the highly rated star but the Video Assistant Referee's decision to have a review of the goal is what many fans have reacted negatively at. 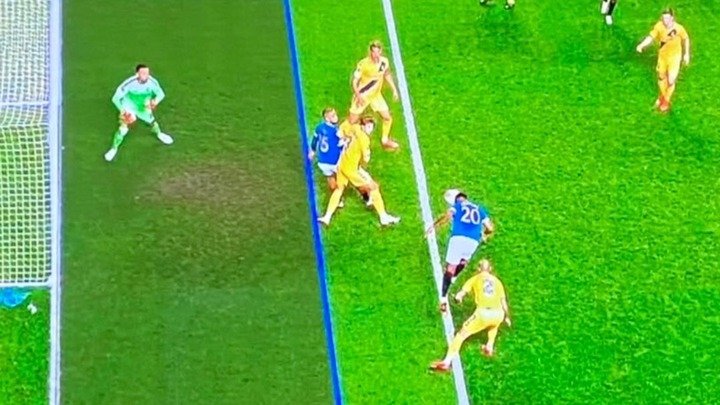 Despite having the clear view of the incident, it took the Video Assistant Referee more than 1 minutes to take a decision concerning the goal. 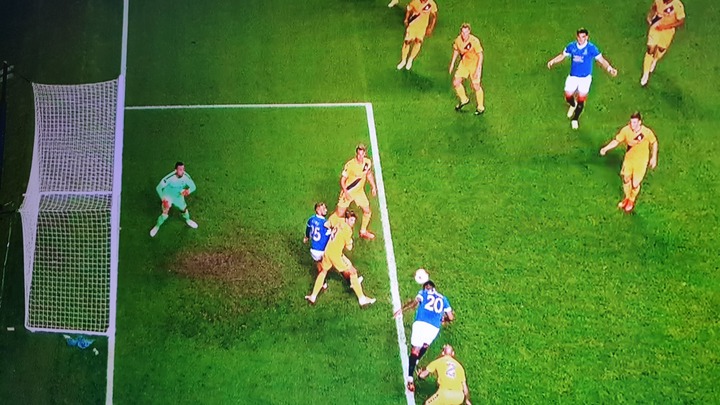 Rangers were later awarded the goal because the player was clearly onside as seen in the photos above. The club manager Stephen Gerard reacted to the inconsistency of the system but later pledge his support to the VAR in a press conference immediately after the match.

Rangers are now 3rd on the log after getting their first victory of the competition this season. Lyon are currently leading the league table with 9 points while Sparta Prague are in 4 points. Rangers will be hoping to win their next two games in other have a hope of qualifying for the knock out stage of the competition. 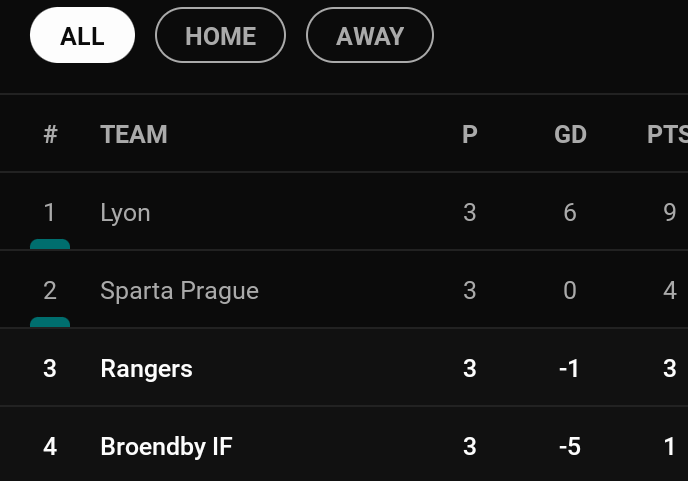 Do you think Gerard is right about the inconsistency of the Video Assistant Referee?