Six clubs have never been relegated from the Premier League in which many football fans would love to know.

The Premier League was founded in February 1992 by the English football association after clubs playing the first division (which started in 1888) breakaway and formed a new league (I.e EPL) with a license from the British government.

Meanwhile, Manchester United are the most successful team in the competition so far with 13 titles.

Alan Shearer is the all-time highest goalscorer with 260 goals as Gareth Barry holds the record for the most appearances (653).

However, Since the establishment of the Premier League as the successor competition, the following six clubs have never been relegated, they are Manchester United, Arsenal, Tottenham, Liverpool, Everton, and Chelsea. 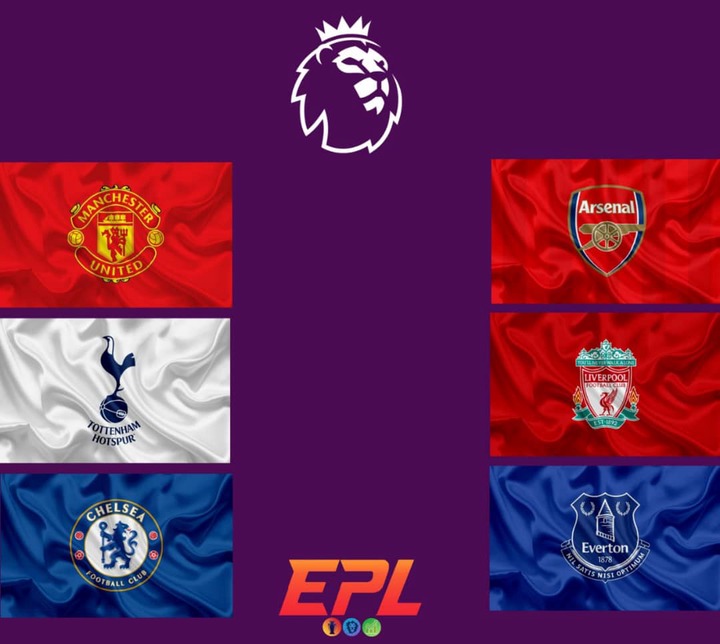 These clubs have been consistent in the top division for decades which is something remarkable.

The current champions, Manchester City gained promotion to Premier League in 2001-02 season and became a regular fixture in 2002-03 season after spending a long time in relegation. Nevertheless, Brighton is another team considered to be added to this list later because they haven't been relegated since they gained promotion to the Premier League for the 2017/18 season. 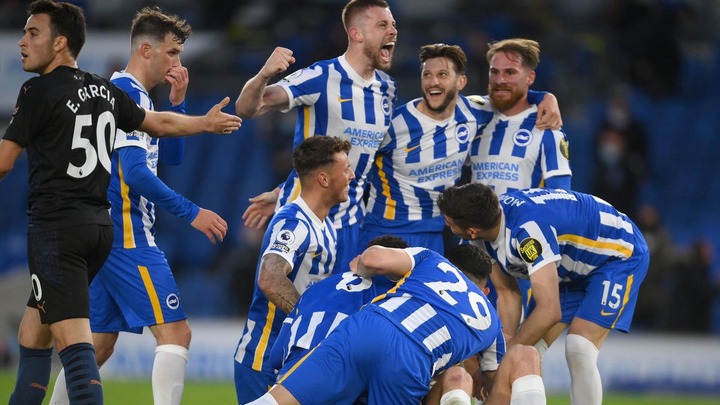