Here are the latest done deals in Europe involving Real Madrid, a Super Eagles player, and other European clubs. 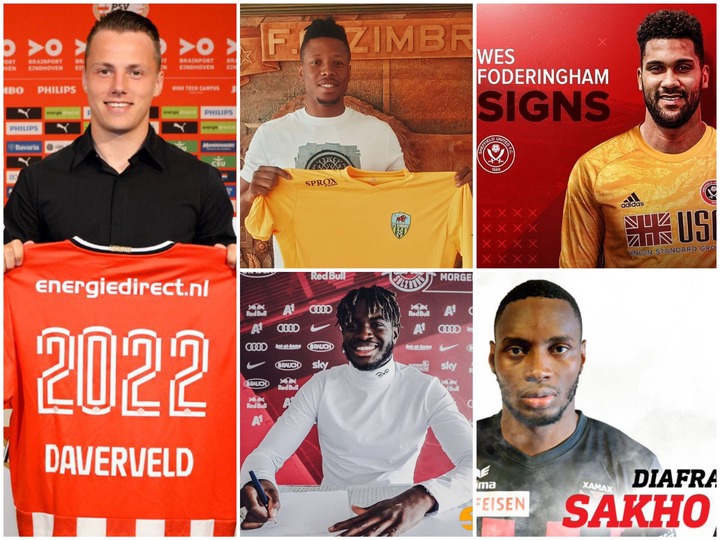 Portuguese club Benfica have appointed Jorge Jesus as their new coach after he left Brazilian side Flamengo. 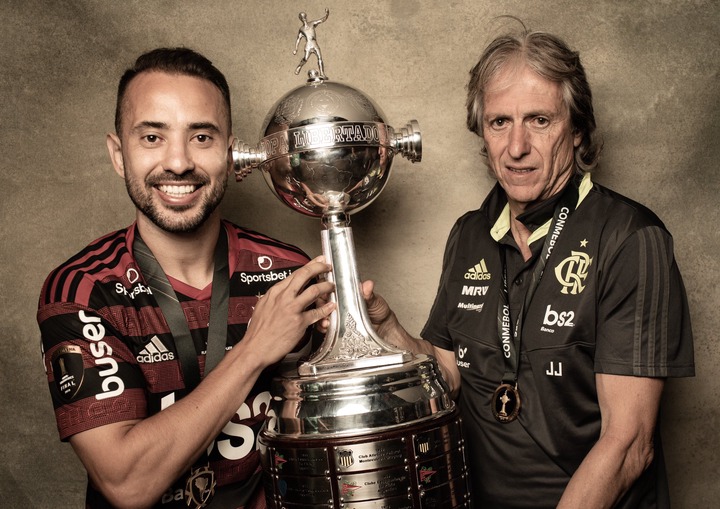 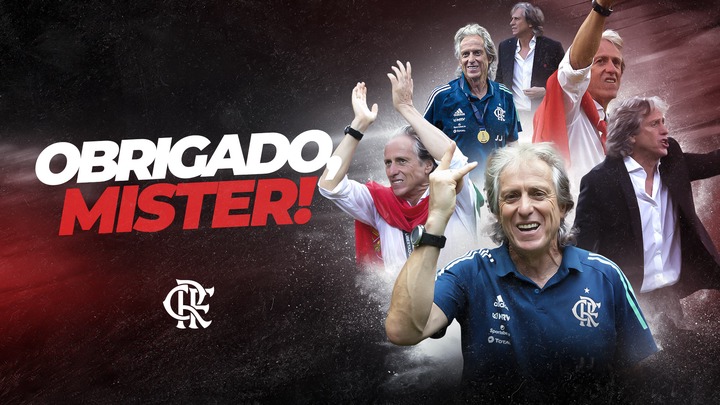 Jorge was voted Flamengo's greatest ever manager in April by fans, having won the Copa Libertadores and the Brazilian League title in 2019.

Former Chelsea forward Andre Schurrle has retired at the age of 29 after he terminated his contract with Borussia Dortmund. 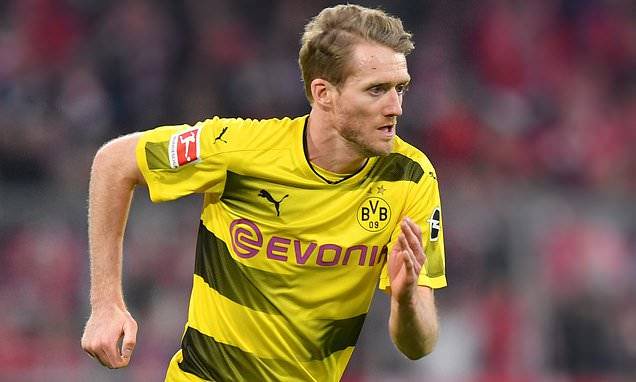 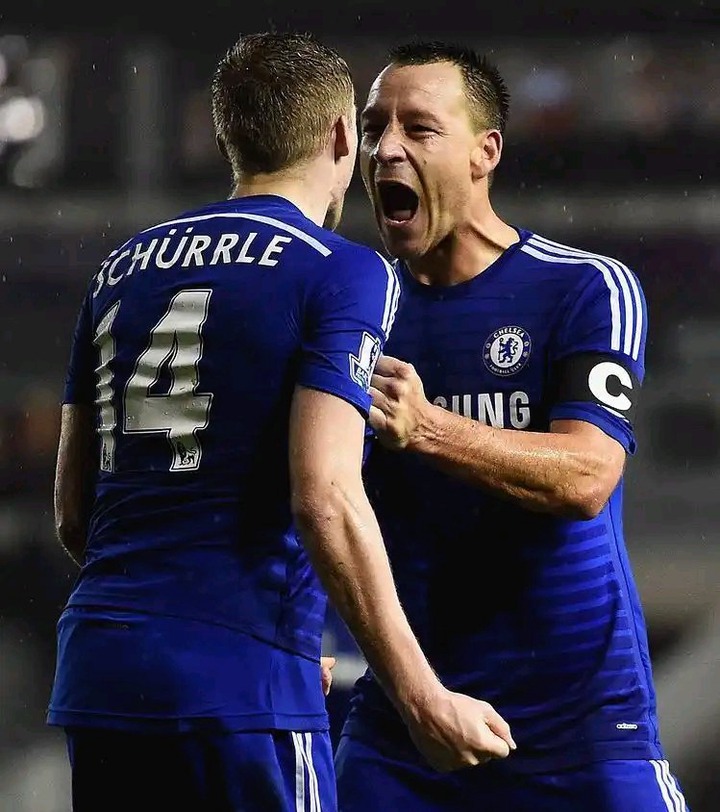 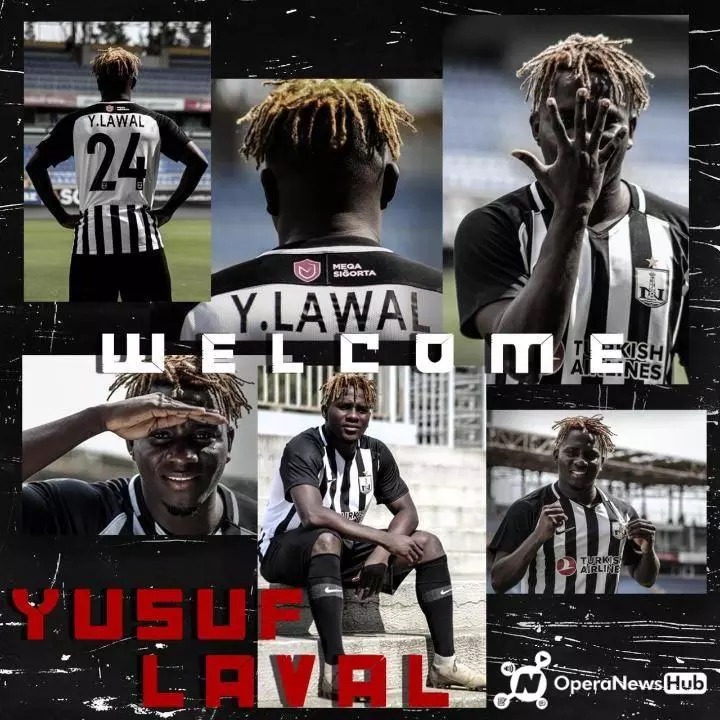 Spain and Real Madrid legend Iker Casillas has returned to the Santiago Bernabeu as an advisor to president Florentino Perez. 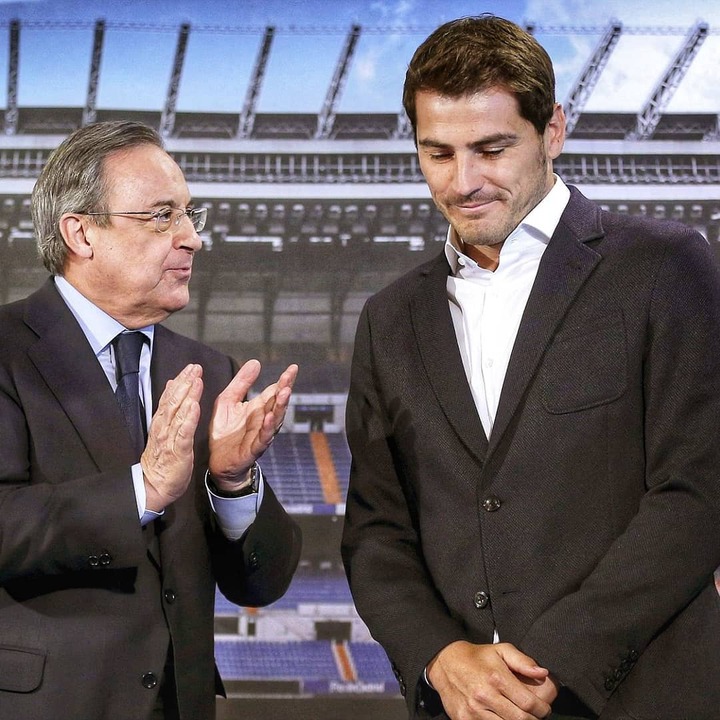 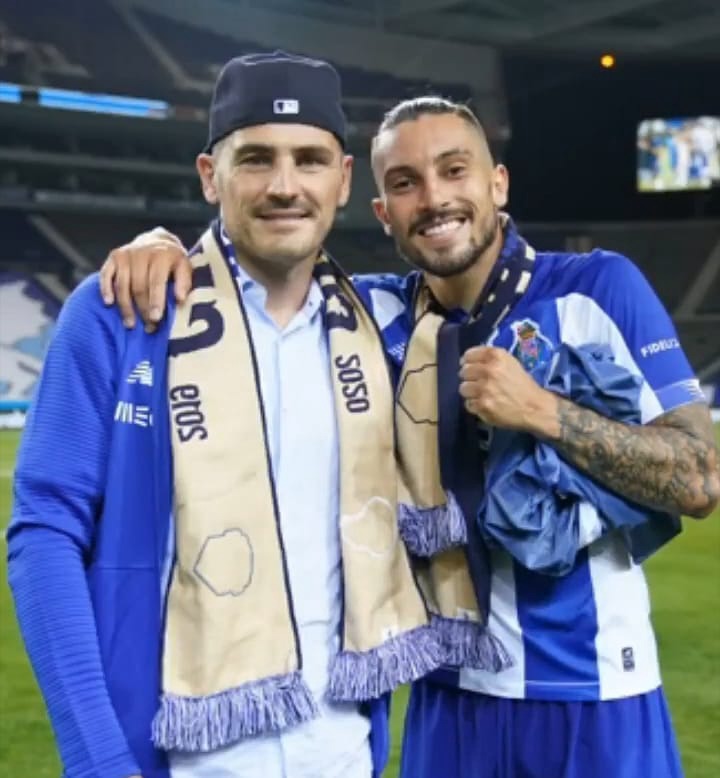 Super Eagles goalkeeper Francis Uzoho has made his move to Cypriot giants APOEL Nicosia permanent, having signed a three-year deal. 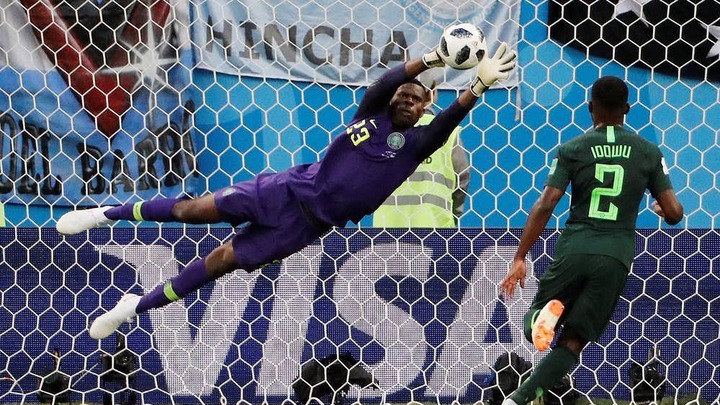 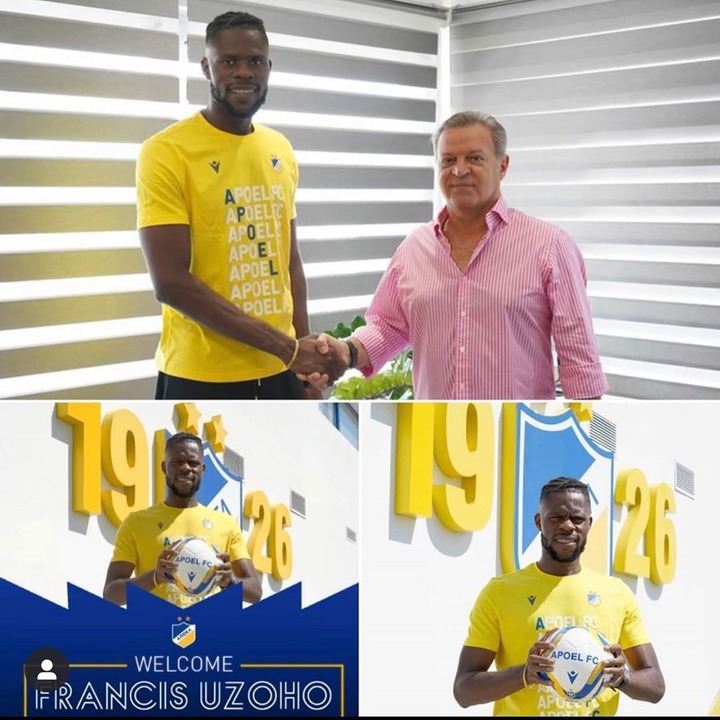 The 21-year-old, who was Nigeria's first-choice goalkeeper at the 2018 FIFA World Cup has been injured for months.

With the future of goalkeeper Dean Henderson looking unclear, Sheffield United have wrapped up the deal for Rangers goalkeeper Wes Foderingham. 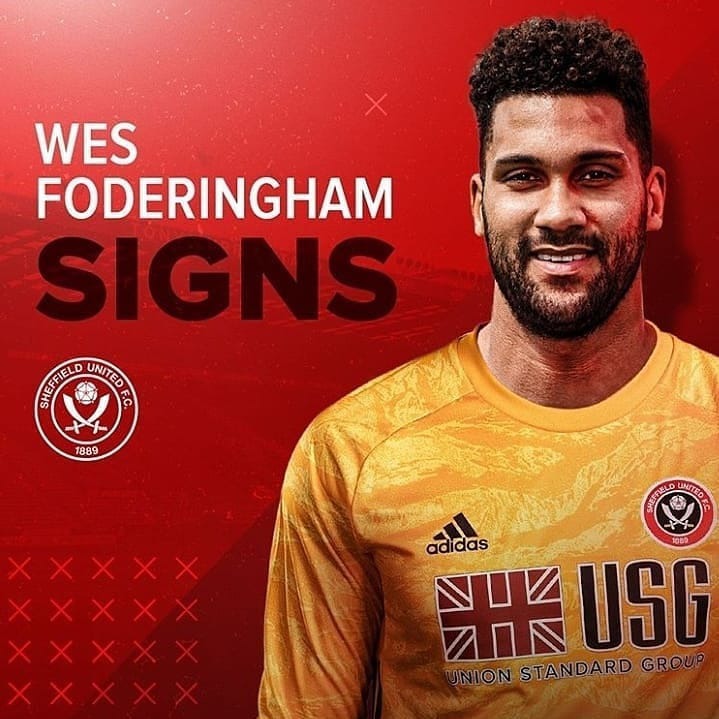 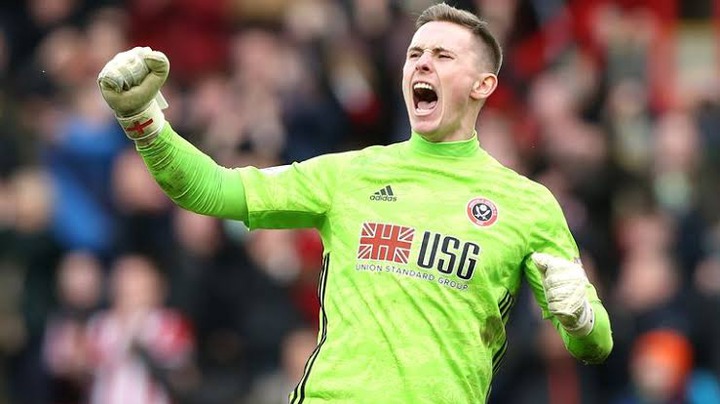 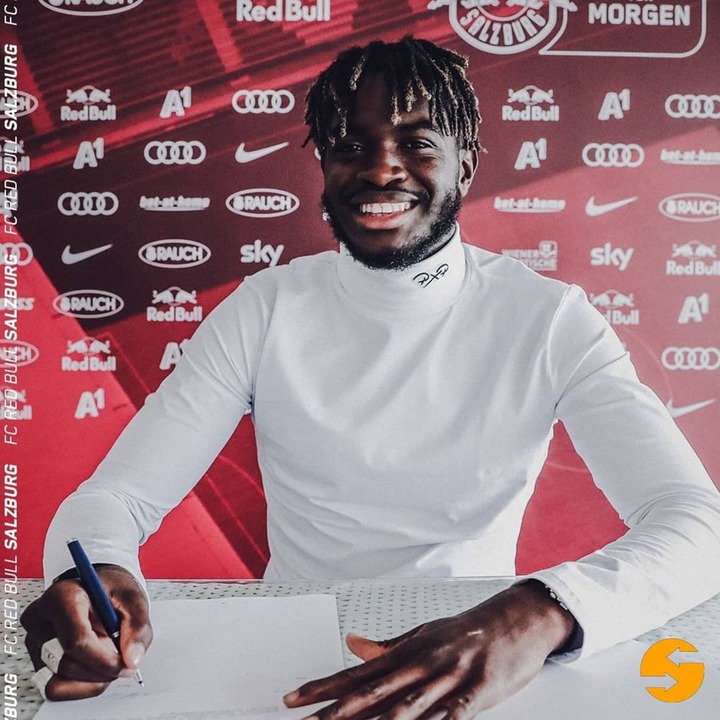 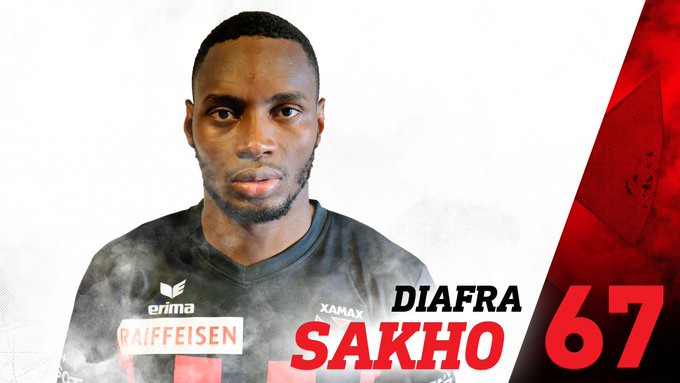 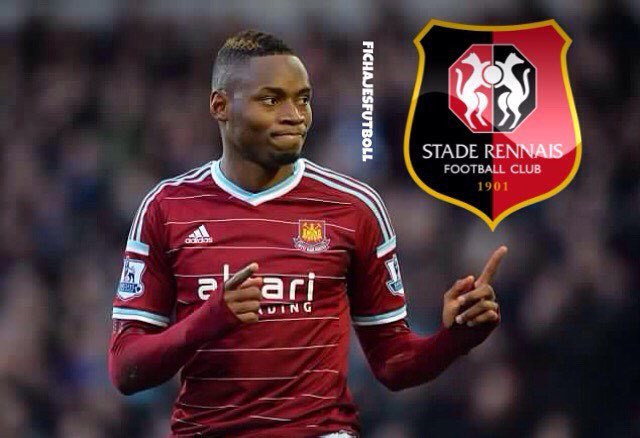 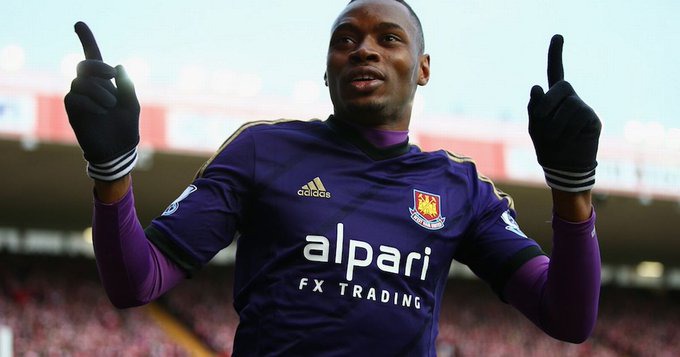 The Senegal international has been without a club since reaching a mutual termination agreement with Rennes in January. 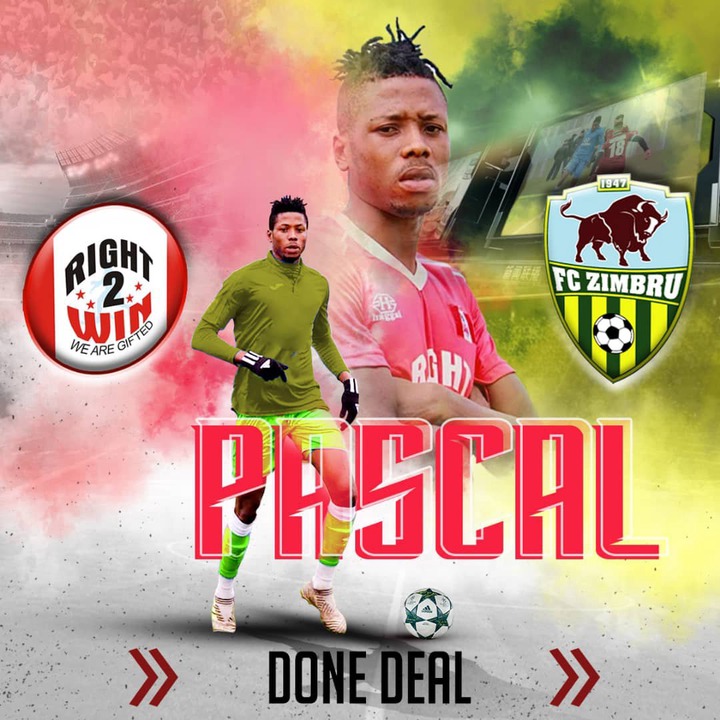 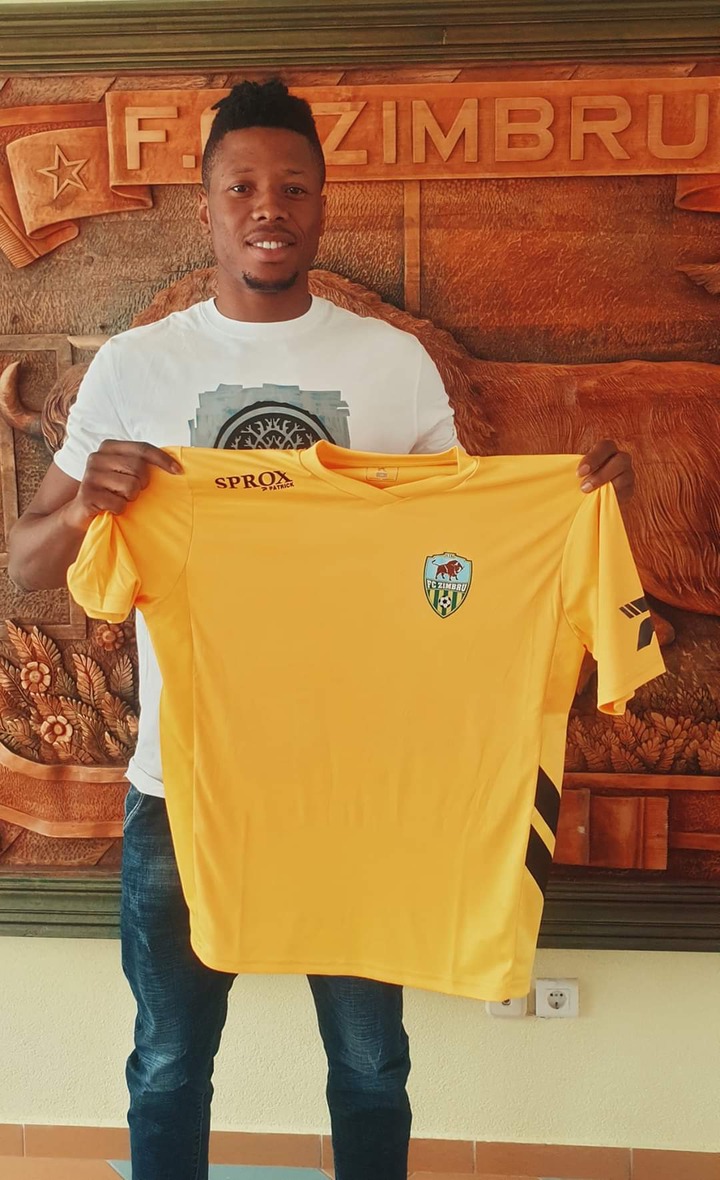 Bolu, 19, signed a two-year contract and is expected to lead their attack next season.

Goalkeeper Yohann Thuram has joined Amiens from Le Mans on a free transfer, after penning a two-year deal. 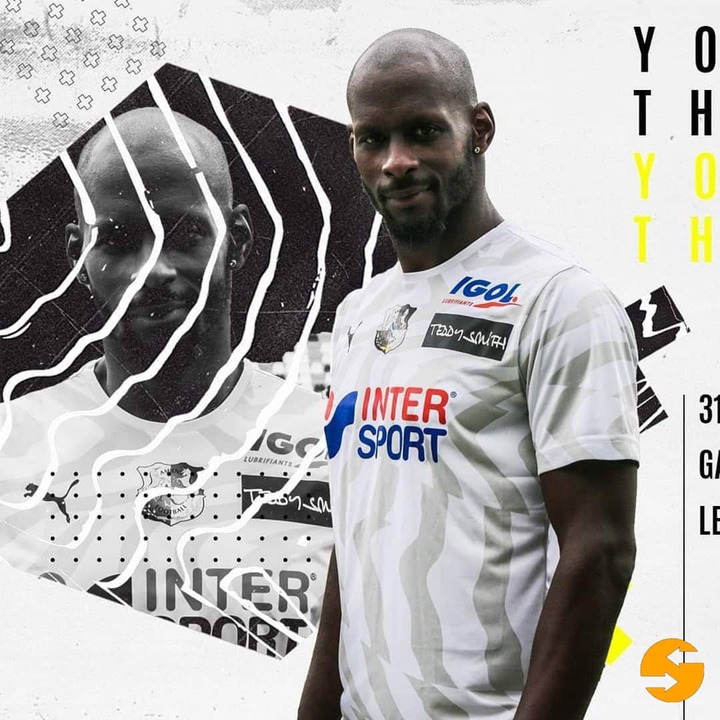 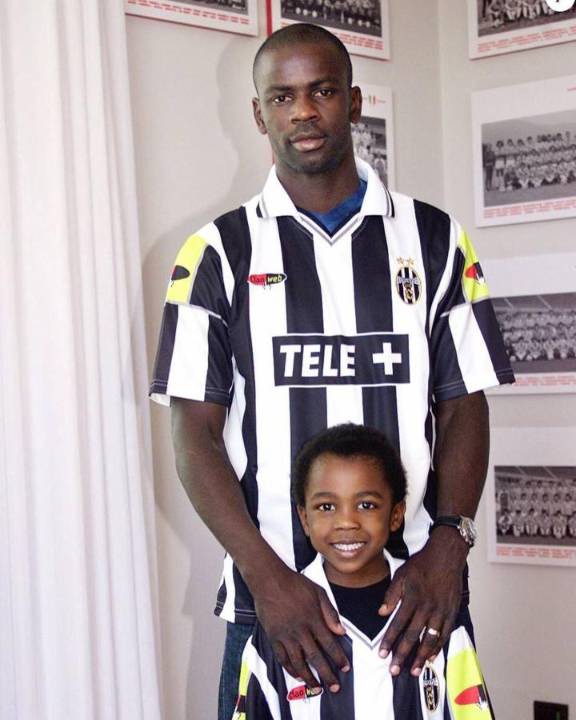 The 31-year-old is the cousin of former Juventus and France legend Lilian Thuram.

PSV defender Tijn Daverveld has extended his contract with the Dutch club. 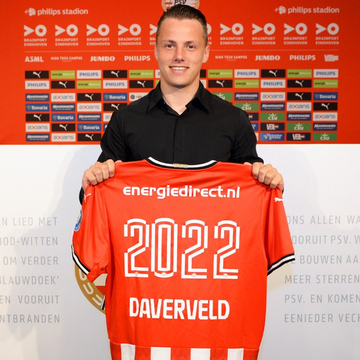 The 20-year-old centre-back will now remain in Eindhoven until 2022. 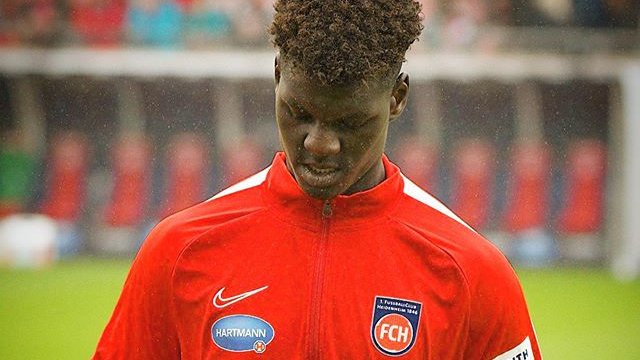 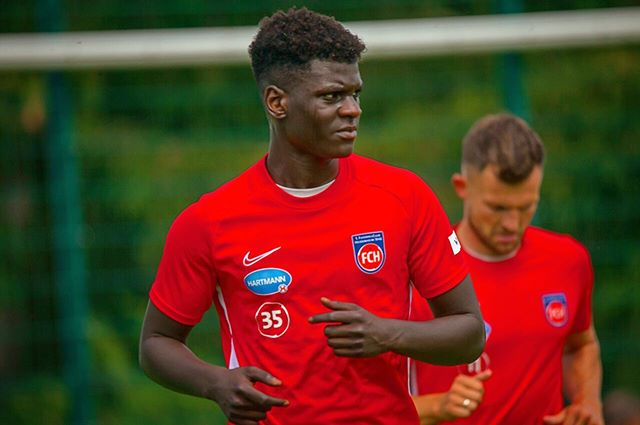 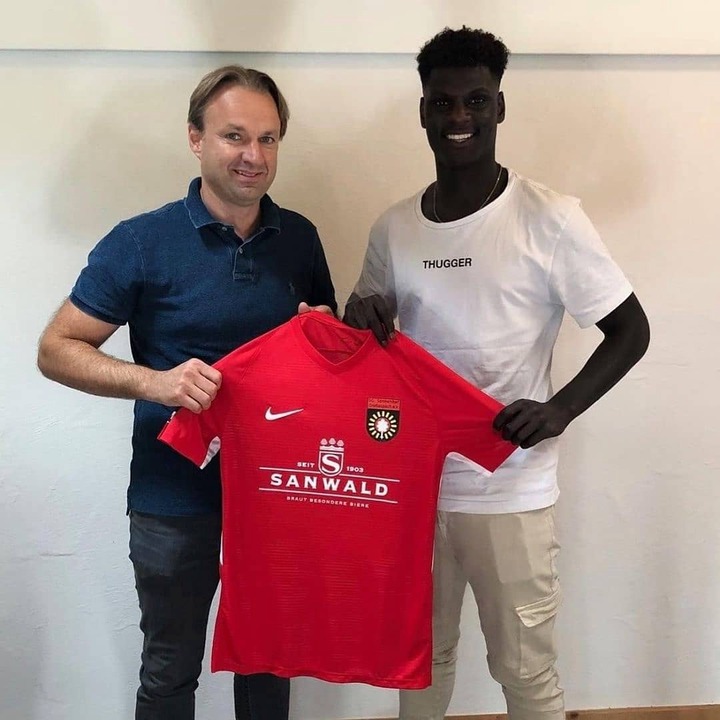 In case you missed the previous done deals - CLICK HERE.