Three Great Players Chelsea Could Sign In The Next Transfer Window 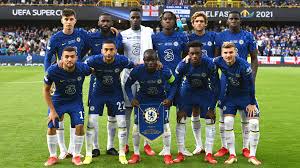 Chelsea are currently one of the most complete teams in the world right now with the addition of highly talented players over the last two summer transfer windows. The signings of Kai Havertz, Hakim Ziyech, Timo Werner, Benjamin Chilwell, Thiago Silva, and Eduourd Mendy marked the beginning of a new era at Chelsea, and most recently, the addition of Romelu Lukaku. 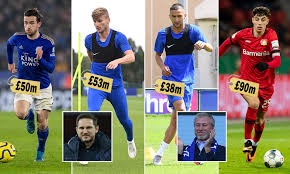 "With great power comes great responsibility." Some players are bound to leave for other teams to find playing time and a better role in the team. Chelsea need to replace these kinds of players. 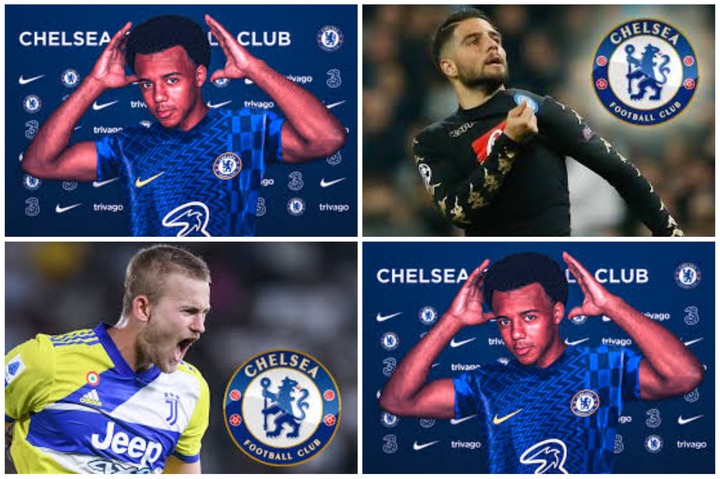 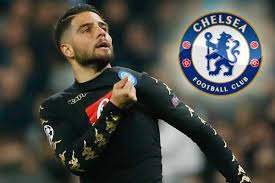 According to Spanish outlet Fichajes, Chelsea is reportedly interested in signing Napoli winger Lorenzo Insigne next summer. The Italian attacker will be available for free in the summer transfer window, but Chelsea can quicken his arrival for a bargain price in the winter transfer window.

Lorenzo Insigne can replace Callum Hudson-Odoi in the team. The Italian player is even more technical and experienced than the Chelsea wonder kid. 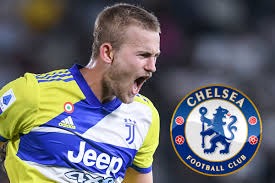 Matthijs de Ligt, at a very young age, moved to Juventus from Ajax in the summer transfer window of the 2019/2020 season for over €85 million, and he is currently valued at €75 million. The Dutch star is considered a generational talent.

With the departure of Antonio Rudiger looming over the internet, Chelsea will be on the lookout for a replacement in the next transfer window.

According to reports, Chelsea can sign the world-class defender with a lot of years ahead of him if they can convince the Italian club with a transfer fee of around €70 million to €80 million. 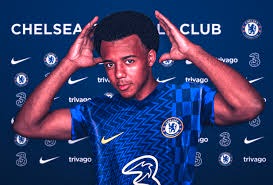 The 22-year-old French defender almost moved to Chelsea in the last summer transfer window. Chelsea's interest in signing the Sevilla star has been rekindled following the situation of Antonio Rudiger.

The Sevilla star, whose current transfer value is at €50 million, will be a great addition to Thomas Tuchel's Chelsea team. Jules Kounde is versatile and he is not afraid to push the ball forward. 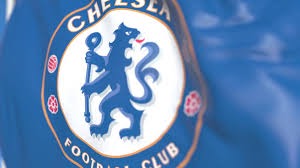 Opinion: share your thoughts about these points and comment on the names you want as an addition at Chelsea.