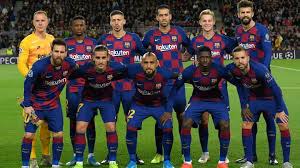 Undoubtedly, Barcelona is one of the biggest clubs in Europe. For some years now, the club has been a top dog for almost the clubs in Europe. For about 15 years, Barcelona will win at least a trophy in a year, but the 2019/2020 season has been a frustrating and unfavorable season for the club. On Thursday, the most rivalry club, Real Madrid, was crowned the 2019/2020 season Champions in La Liga, after winning 2-1 against Villareal. 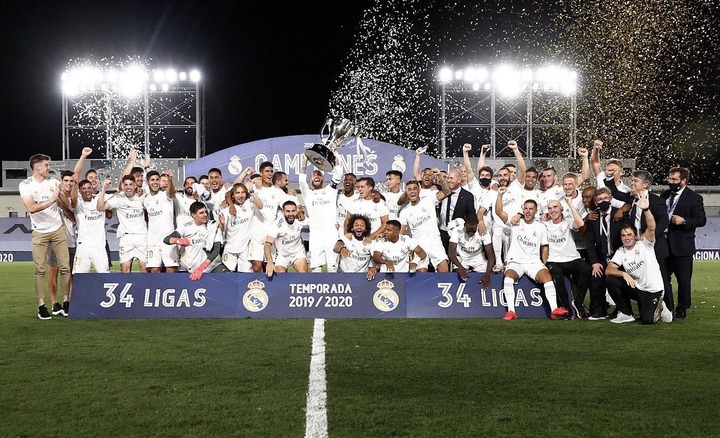 According to the club coach, Quique Setien, after the defeat of Osasuna on Thursday, he revealed that he is unsure if he will be Barcelona manager when their Champions League campaign resumes against Napoli on August 8. This statement indicates that it is possible he resigned or been sacked by the club owners, as the club coach. 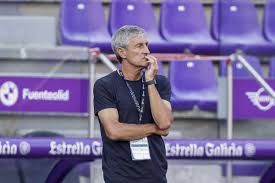 The three suggested coaches that Barcelona can sign that can bring back Barcelona glory days.

Massimiliano Allegri was the coach of Juventus between July 2014 and July 2019. Undoubtedly, he was one of the best coaches in the world and believed to be a serial winner of matches. He won 191 games from 271, had drawn of 41, and only 39 defeats. Considering the statistics, he can reform Barcelona FC and bring back the fading glory of the club. 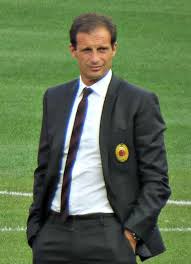 Blanc played for Barcelona in the year 1996 to 1997 but left due to serial injuries. He later became the manager of Paris Saint Germaine (PSG) between June 2013 and June 2016. During his time as a PSG coach, Blanc made a significant impact in the club. He won several trophies on France and helped PSG to reach Champions League quarter-finals for four consecutive times. His statistics as PSG coach, 126 wins out of 173 matches, draw 31, had only 16 defeats, shows that he can be a right coach for Barcelona, and more so, he knows Barcelona football philosophy. Fortunately, Blanc is without a job for now. 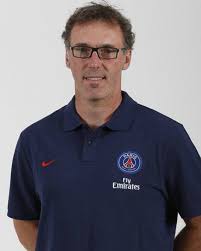 The Argentine is a professional football manager. He had managed clubs like Southampton and Tottenham in England. Pochettino is attacking minded manager which fit Barcelona style of play. He intimidates and unsettled his opponent using a quick-press system until the players work the ball into the box. With these qualities, undoubtedly, Pochettino can manage Barcelona FC successfully and bring back a smile to the club fans. 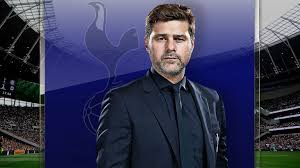 Though, the overhauling of some players in the club cannot be overemphasized. But either of these three managers can transform the Barcelona FC to the club we use to know.