Connor Gallagher: The Next “Mason Mount” That Will Break Into Chelsea's First Team

Chelsea Football Club arguably have the best youth academy in England and probably one of the best in the world. From year to year, Cobham keeps producing different sets of talented youngsters, who are well-grounded in the business of football and play their game at the highest level, even at a young age. 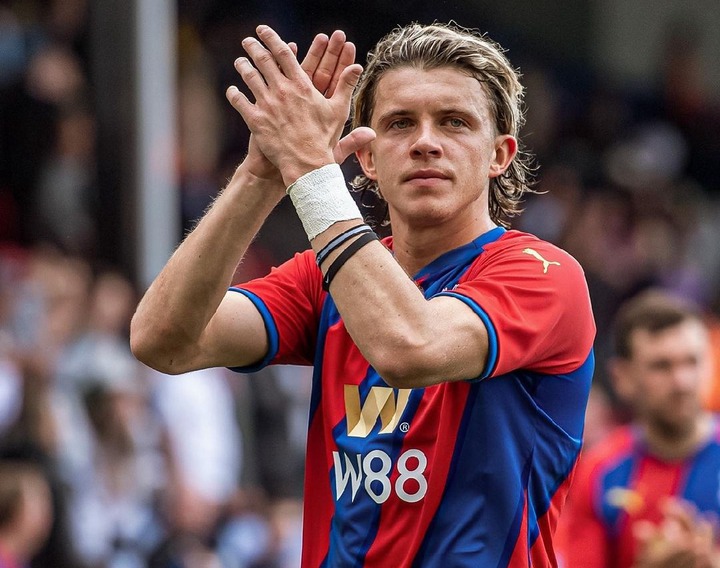 A number of youth players left Chelsea this summer because they were not assured of a clear path to the first team. However, there are still players like Conor Gallagher who are willing to stay at the club and fight for a place in Thomas Tuchel's squad. 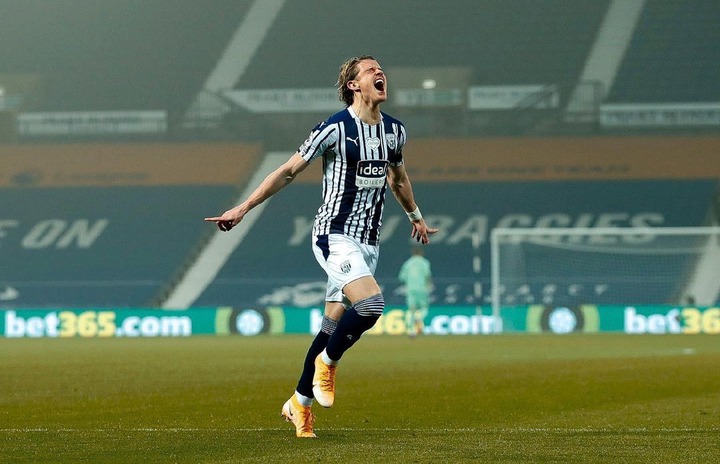 The 21 year old midfielder impressed in the English Premier League last season on loan at West Brom. He was a main part of their starting eleven but unfortunately, his efforts were not enough to rescue the Baggies from getting relegated. 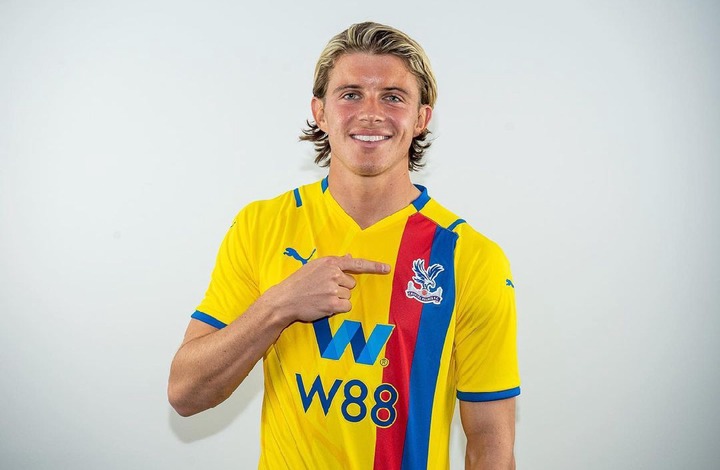 The England Under-21 international has already established himself as one of the first names on the team sheet. He has started all their games in all competitions, except their opening day defeat to his parent club Chelsea.

Gallagher was the hero of the day in the London derby between West Ham United and Crystal Palace. 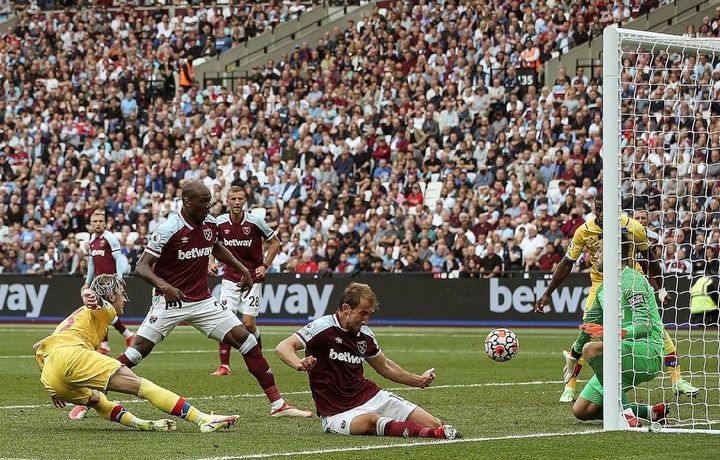 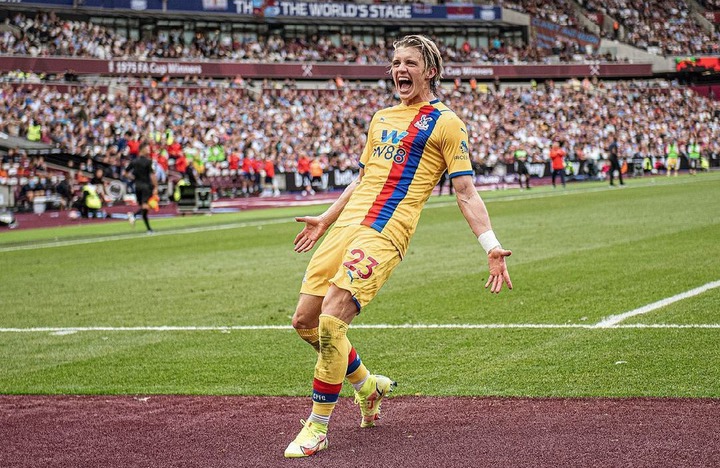 He grabbed the first goal of the season for the Eagles with a well taken finish into the right side of the goal, before completing his brace with a clever twist and finish into the bottom corner. 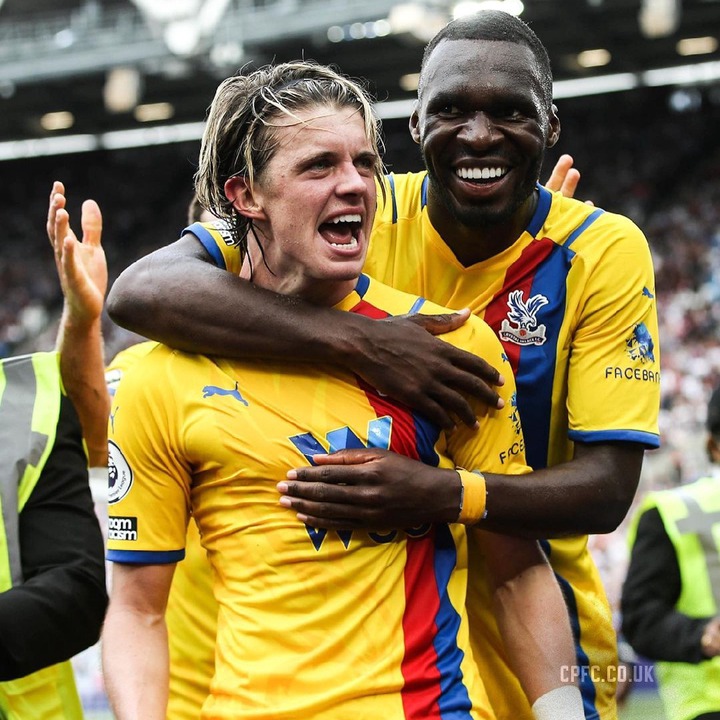 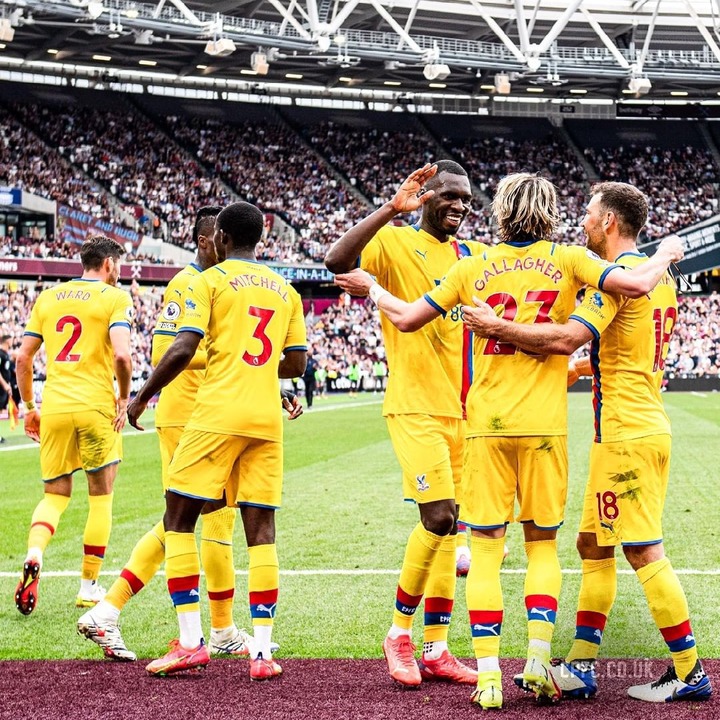 Conor Gallagher is a very similar kind of player to Mason Mount. He is a midfielder who can operate as a number ten behind the striker, or as a number eight in the center of midfield.

Like Mount, he is also a midfielder that has an eye for goal and he showed it with his brace at the weekend. He is not afraid to join his team's attack and has a habit of popping up in the box to contribute to the goals. 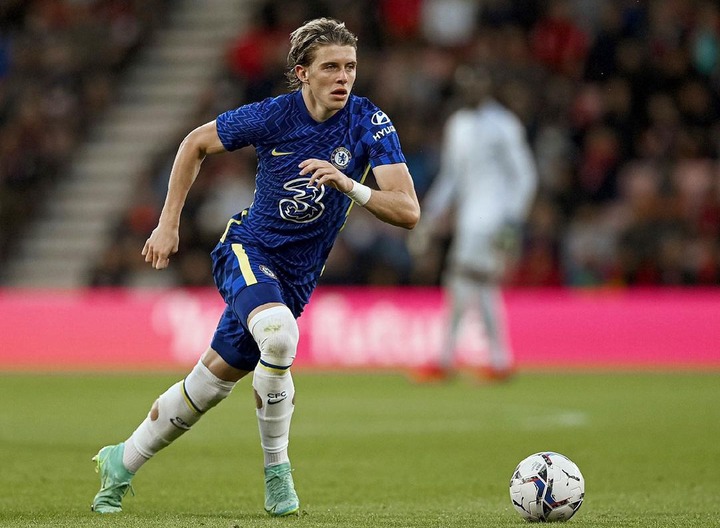 Gallagher is a very good midfielder with plenty of potential to become one of the best. He is a hard working player and always tries his best to improve. If he can maintain his good form for Crystal Palace, he could be the next Mason Mount to break into the Chelsea first team in a near future. Chelsea fans would you like to see Connor Gallagher in the first team at Stamford Bridge next season?

Share your thoughts in the comments section below and don't forget to follow my page for more exclusive football articles.