By Nocturnal4dabag (self media writer) | 8 months ago

It really looks like the god of soccer is on Chelsea's side as both the men's squad and women's squad of the London club are cruising in europe and in the domestic league. The both Chelsea teams comprising of men and women squad really impressed their fans this season as both teams (men and women) are currently in the champions league final. 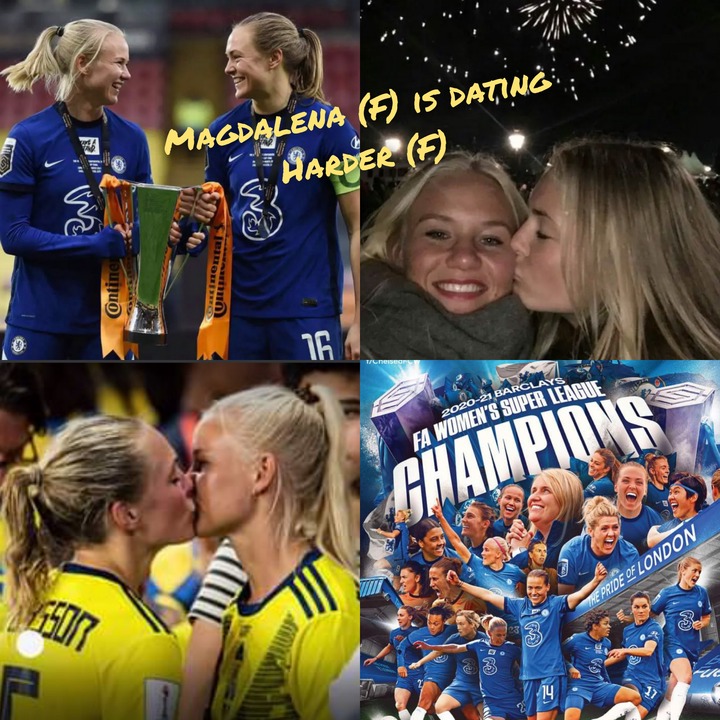 However, the women's team of the London outfits seems to be doing better as they won their second league title in a row yesterday. This Chelsea women's team are amazing, fun to watch and rarely concedes goals. 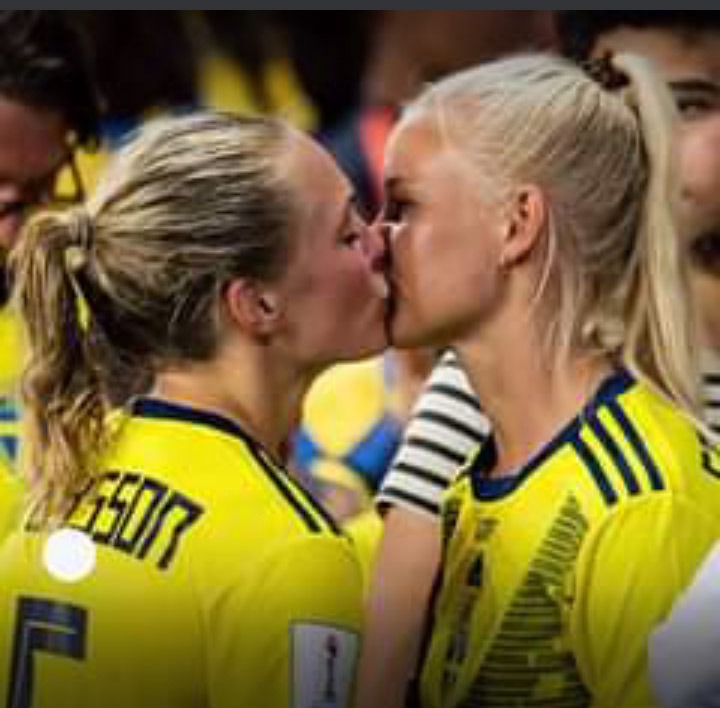 Taking a look at this Chelsea women's team, one would quickly notice the closeness between Magdalena Ericson (captain) and new signee, Pernille Harder. The duo are said to be in a romantic relationship together despite their same s*x gender. 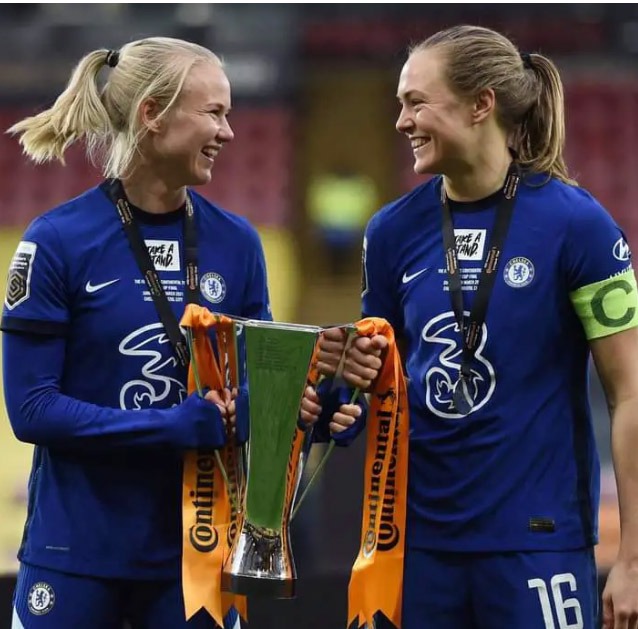 Pernille Harder who joined the London club last summer has been a very good addition to the Chelsea's women team while her partner, Magdalena Ericson who captains the team has always been played with 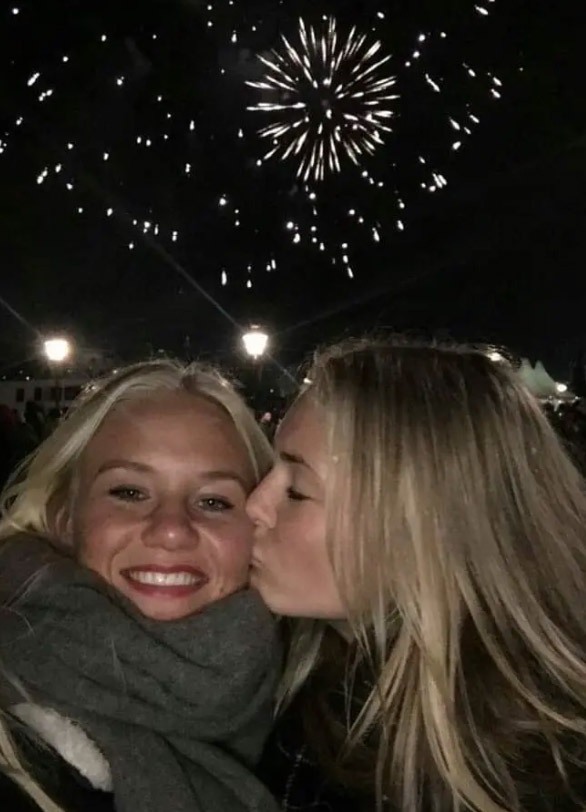 Content created and supplied by: Nocturnal4dabag (via Opera News )