Arsenal 2-2 Palace: 3 Wrong Decisions That Were Made By Arteta Which Cost Arsenal The Victory

By Nasagist (self media writer) | 7 months ago 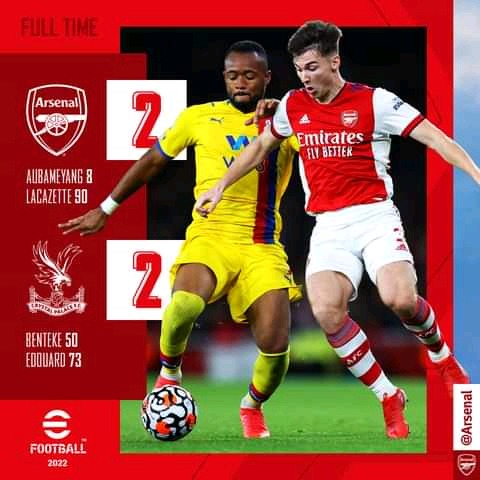 The draw will increase the uncertainty surrounding the future of Mikel Arteta at the club.

What actually were the wrong decisions which were made by Arteta that resulted in the draw?

1. Deploying Martin Odegaard as a defensive midfielder: one of the bizaar decisions of Mikel Arteta was to partner Odegaard who is an Attacking midfielder with Thomas Partey in the heart of Arsenal's midfield. This decision weakened Arsenal's midfield particularly in the first half. Most times, Odegaard was at sea as to his playing position. He even clashed with Smith Rowe at some point of the game. His inclusion in that role made Partey to work too hard in order to limit the fast movement of the Crystal Palace players. 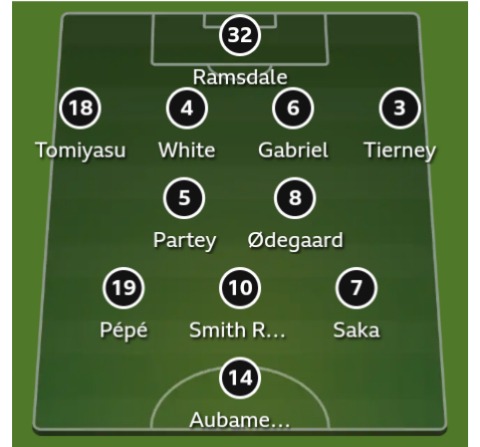 2. Substituting Saka for Lokonga: the Arsenal manager deployed a 4-2-3-1 formation. The formation had Saka on the left side of the wings. But while making Changes, he brought in a Defensive Midfielder in place of him on the 45th minute which meant that Odegaard will drift into the position behind the striker while Smith Rowe will take up Saka's role. Lokonga will then partner Thomas Partey in the heart of the midfield. Taking off Saka destabilised Arsenal's attack so much. He would have taken off Smith Rowe who was played below average all game.

3. Playing Nicolas Pepe ahead of Lacazette: Nicolas Pepe was deployed on the right side of the midfield in today's game but his performance was very poor. He offered nothing to the Arsenal attack. The manager would have started Alexander Lacazette who came on in the 67th minute and played better. He even scored a 95th minute equaliser. 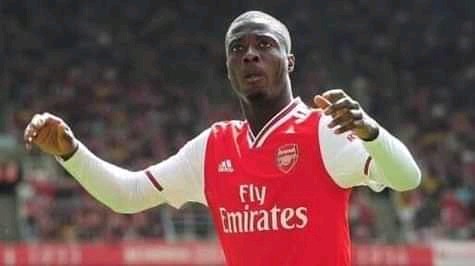