7 Famous Sportsmen That Are Fulani By Tribe (Photos)

By Gistvibeztv (self media writer) | 8 days ago

The Fulani people are one of the largest ethnic groups in the Sahel and West Africa. They are predominantly concentrated in Nigeria, Mali, Guinea, Cameroon, Senegal, and Niger. 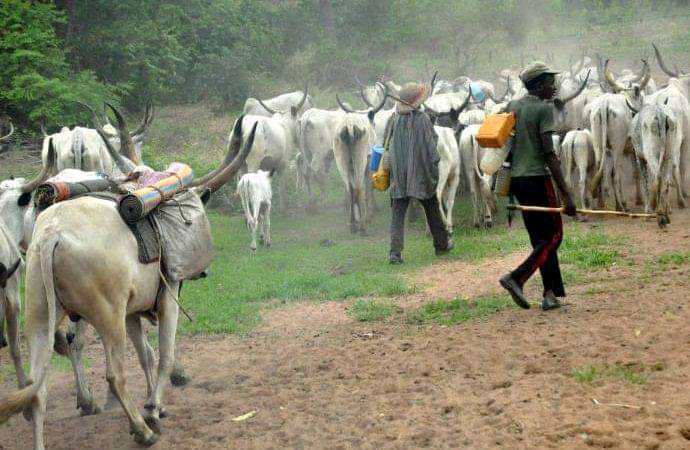 However, in this article, I will be sharing with you 7 famous Sportsmen that are Fulani by tribe: 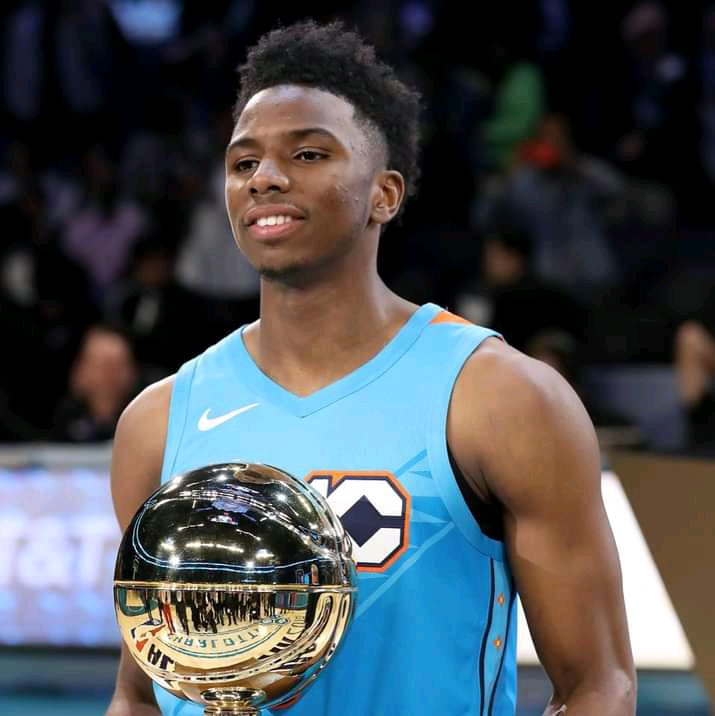 He played college basketball for the Kentucky Wildcat and was one of the top rated basketball players in the class of 2017. He won bronze at the 2017 FIBA Basketball World Cup in Egypt. 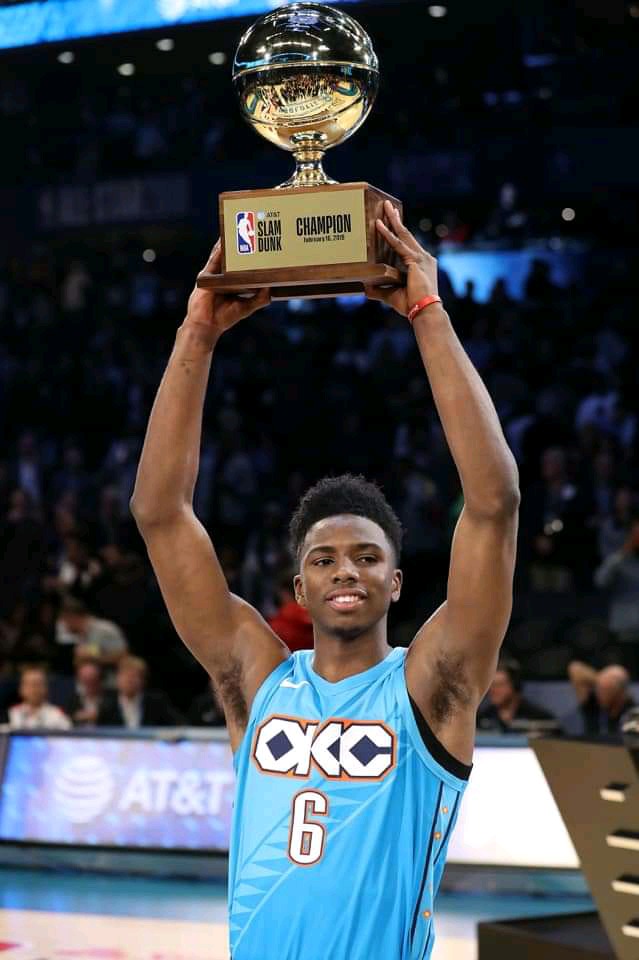 Diallo is from the Fulani tribe of Guinea. 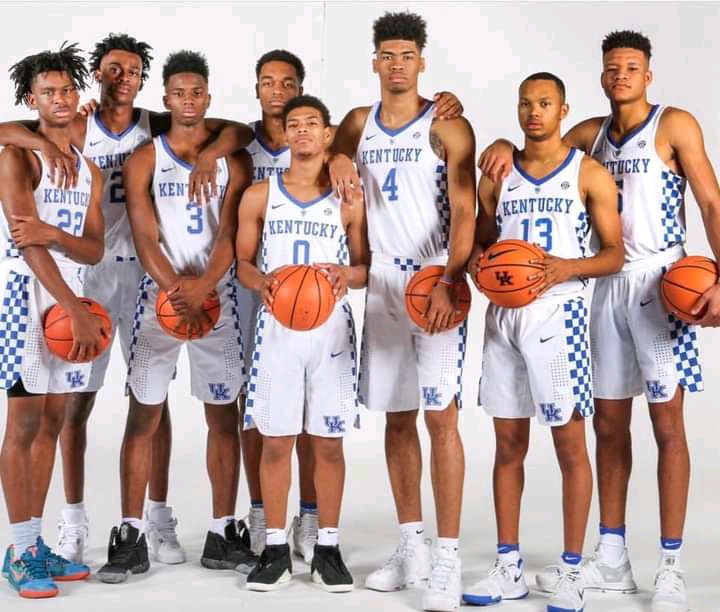 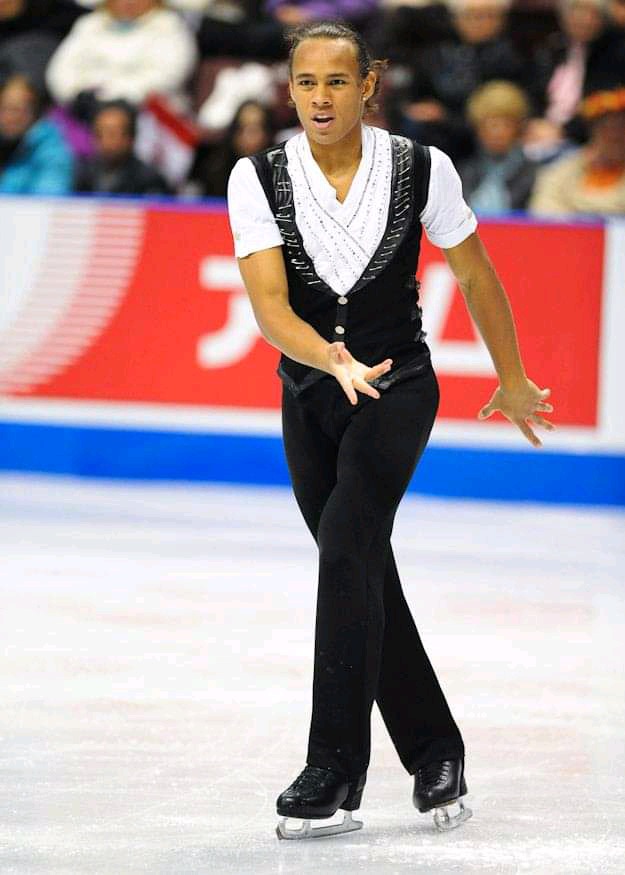 Elladj's mother is a Russian and his father is from the Fulani tribe of Guinea. 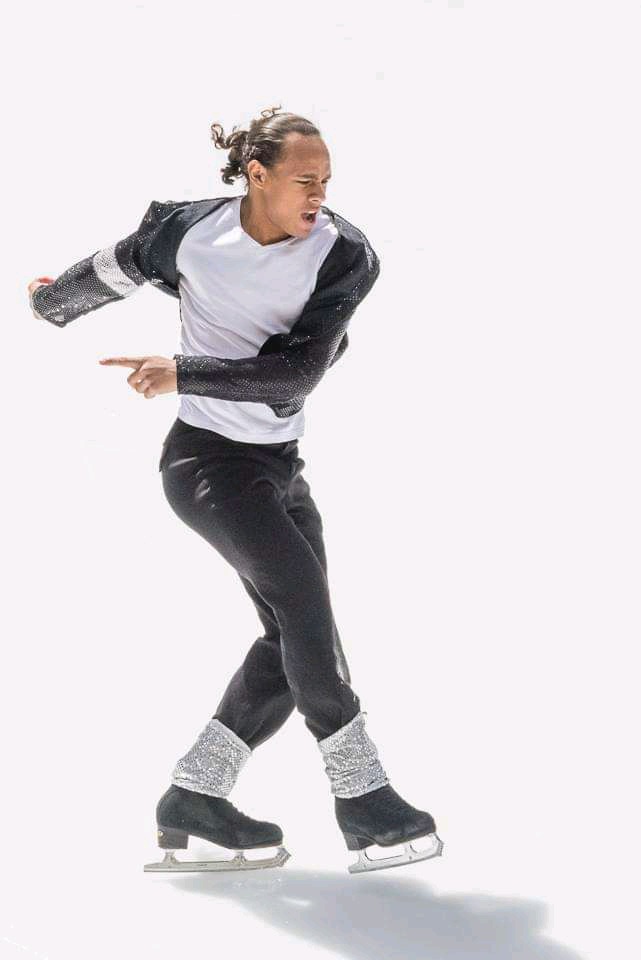 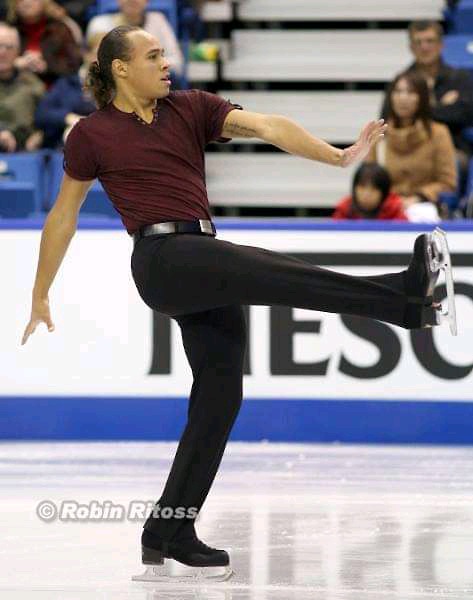 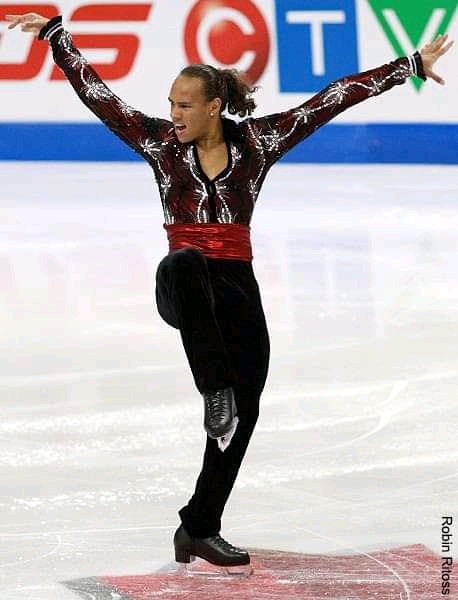 Ibrahim Obreh Kargbo is a Sierra Leonean retired football player of Fulani descent who played as a defensive midfielder for the Sierra Leone national team. 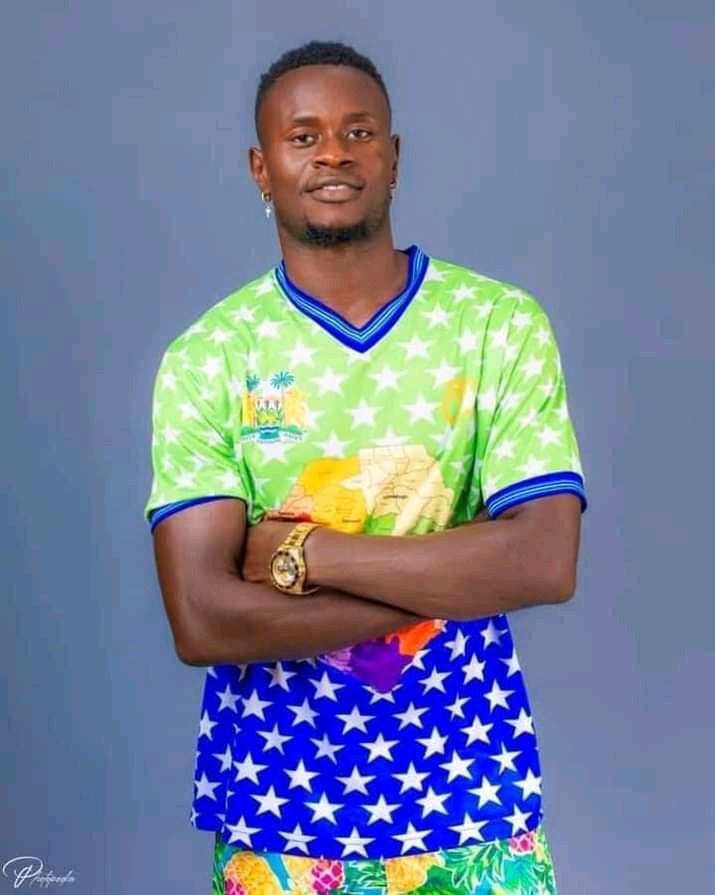 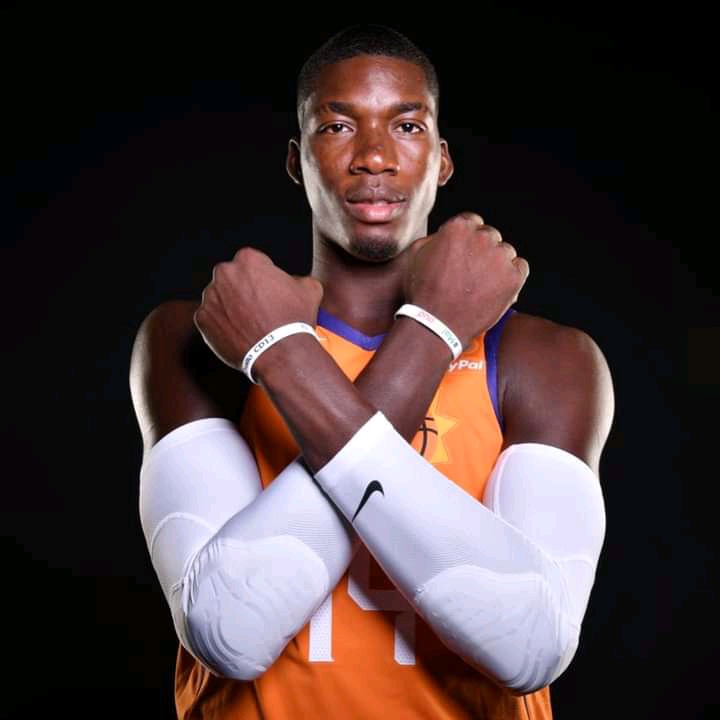 Six years ago, Diallo was awarded the American Boys Game's Most Valuable Player. He spent one season of college basketball for Kansas before declaring for the 2016 NBA draft. 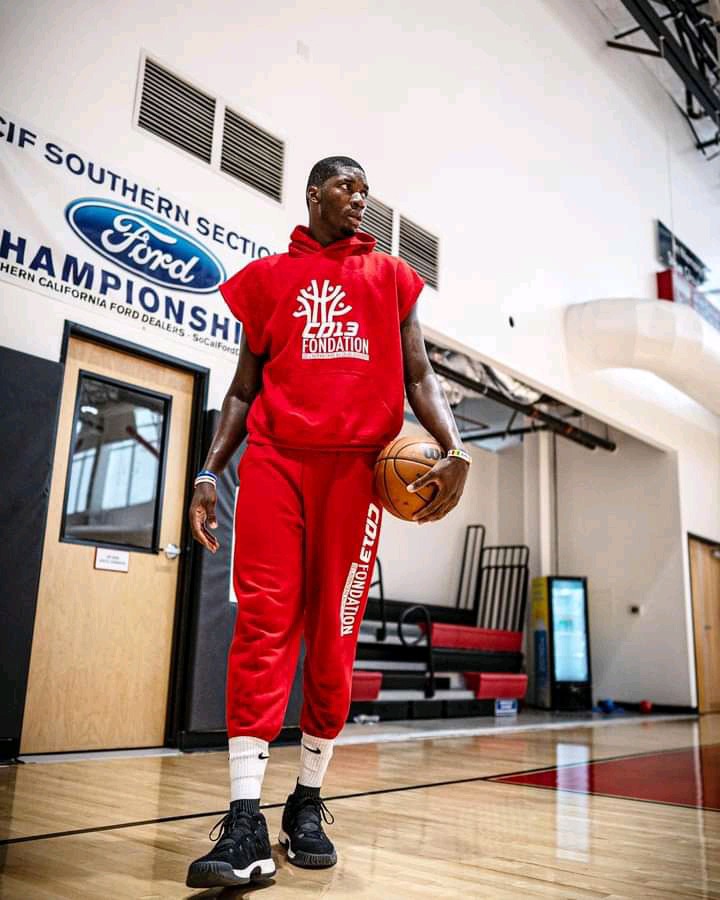 Diallo is originally from the Fulani tribe of Mail. 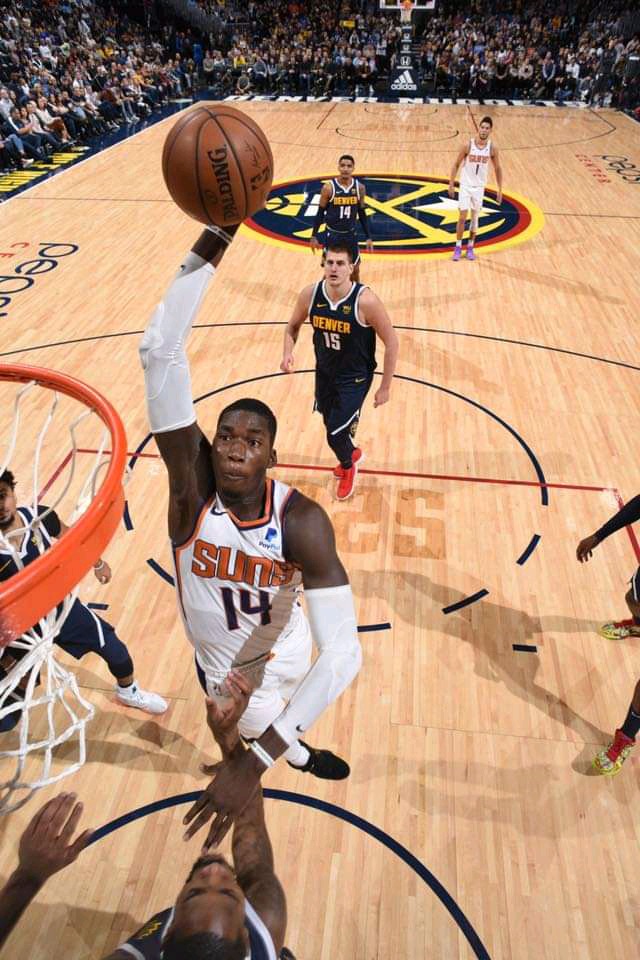 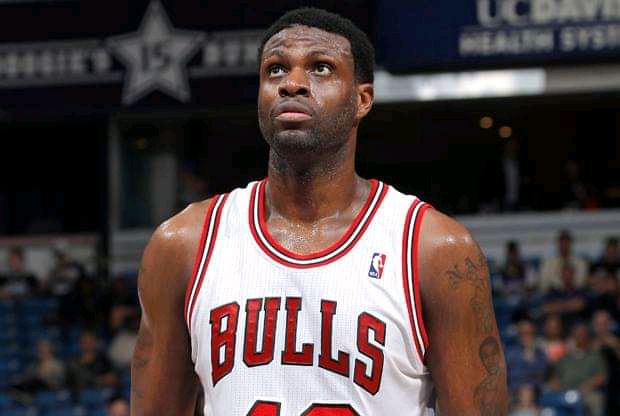 Mohammed is the son of immigrants from the Fulani tribe of Ghana. 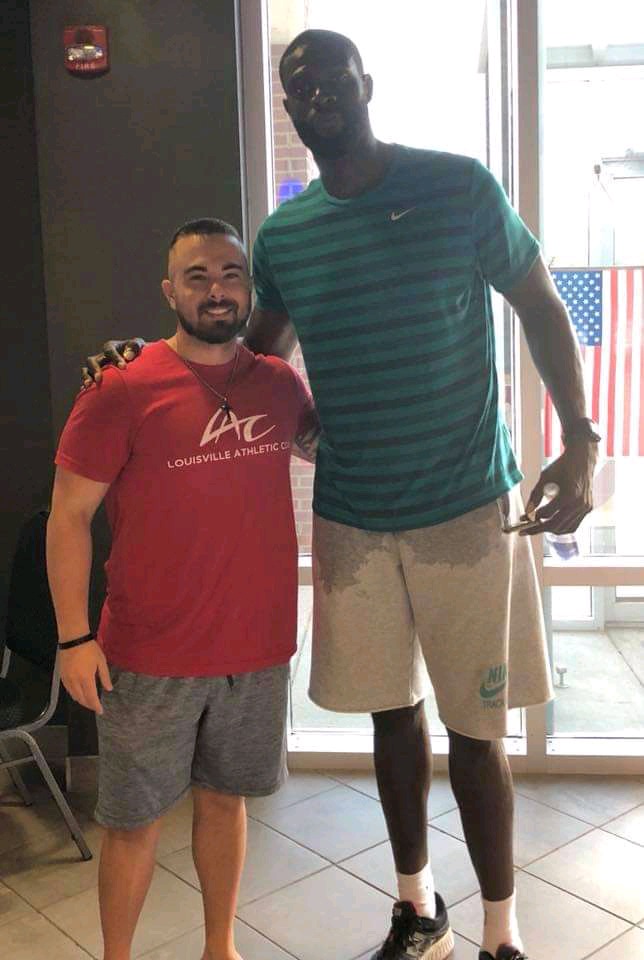 Boubacar Barry is an Ivorian former professional footballer of Fulani descent who played for the Ivory Coast national team as a goalkeeper. 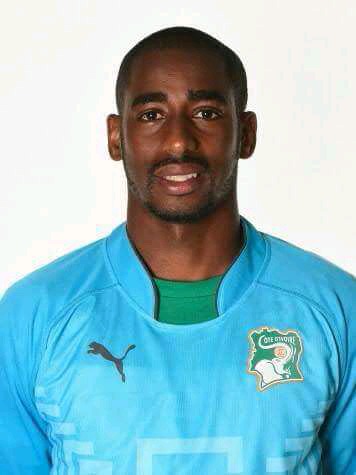 Barry was part of the Ivory Coast national team at the 2006 and 2014 FIFA World Cup respectively. He participated in the 2015 Africa Cup of Nations held in Equatorial Guinea, which happened to be his last match. 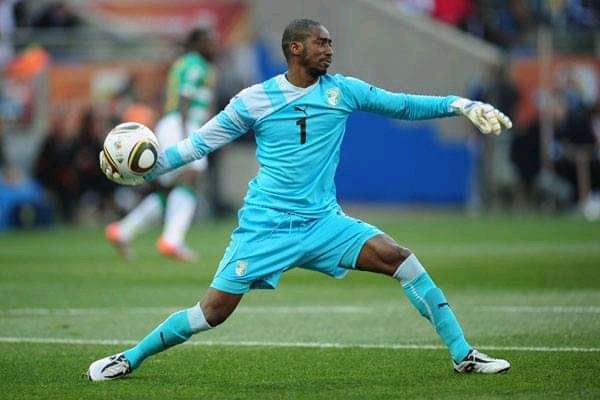 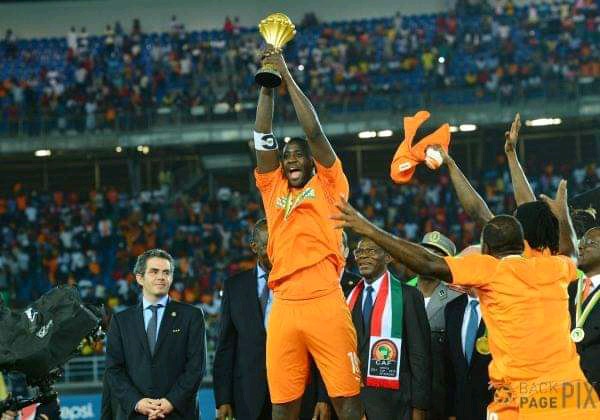 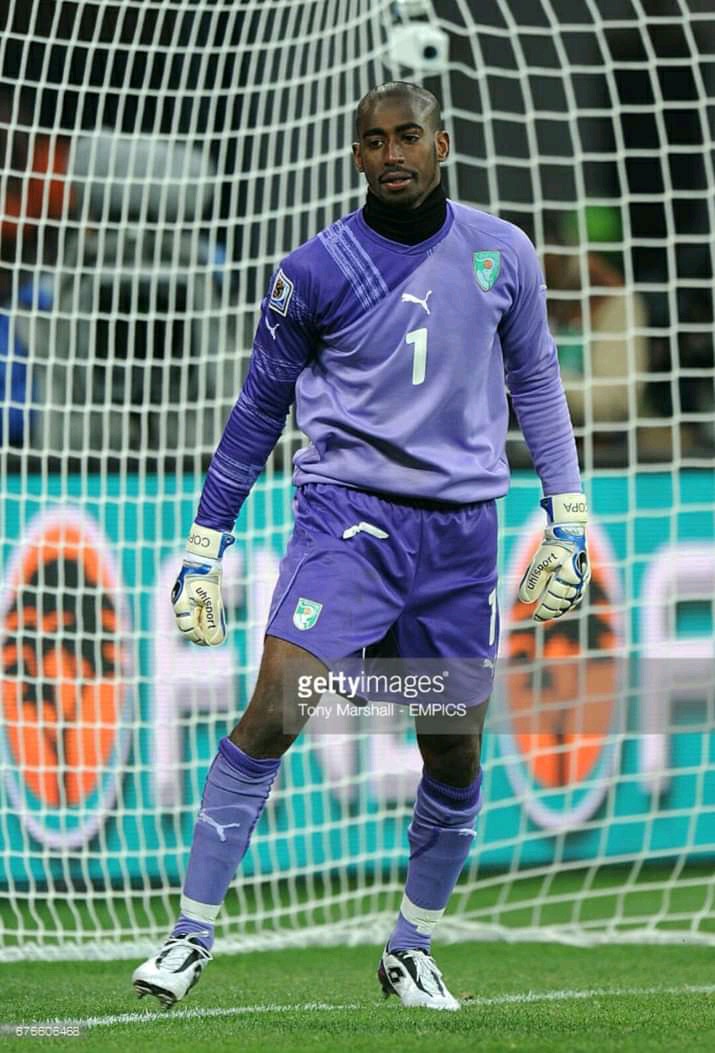 Amad Diallo is an Ivorian professional footballer currently playing for the English club, Manchester United, and the Ivory Coast national team as a winger. 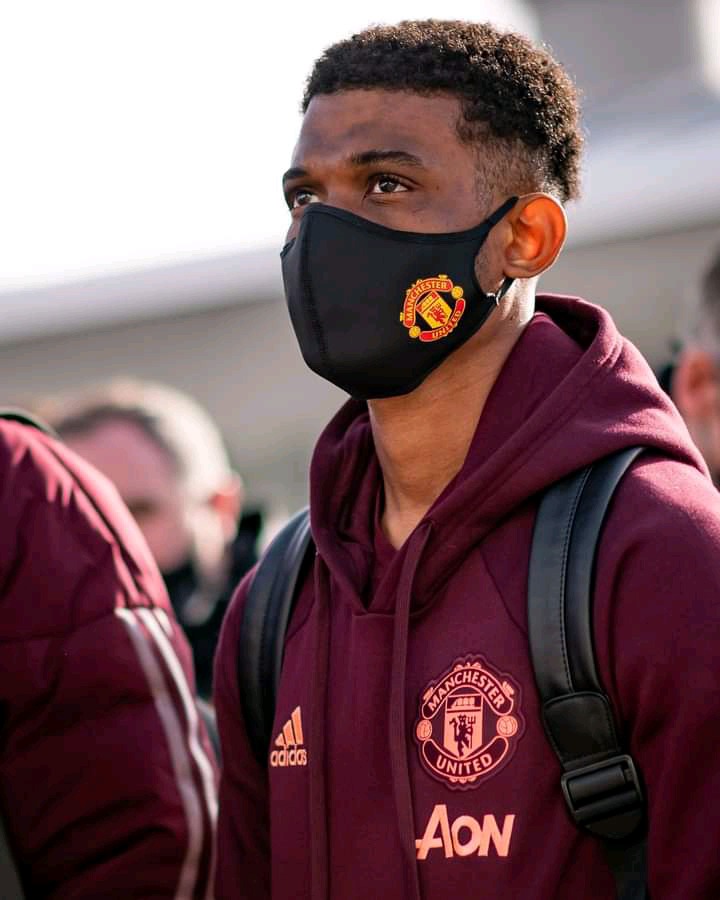 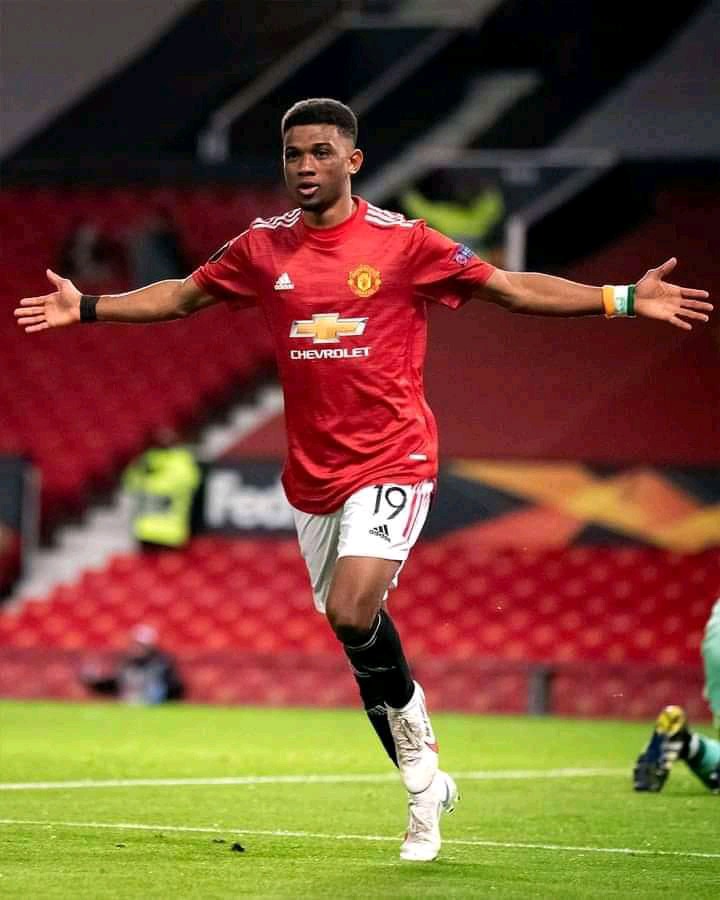 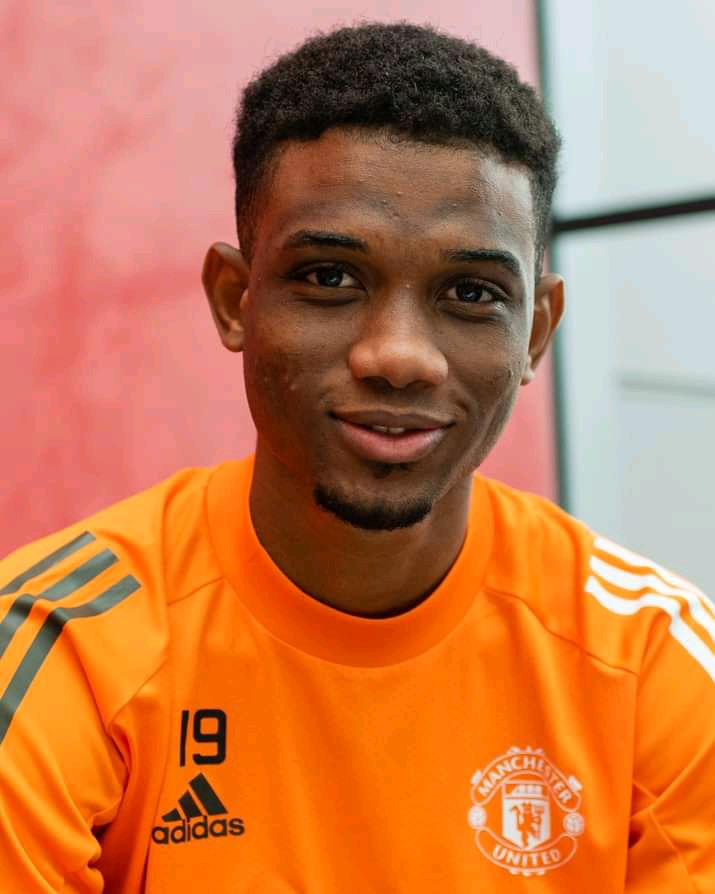 Diallo is a Muslim and is Fulani by tribe. 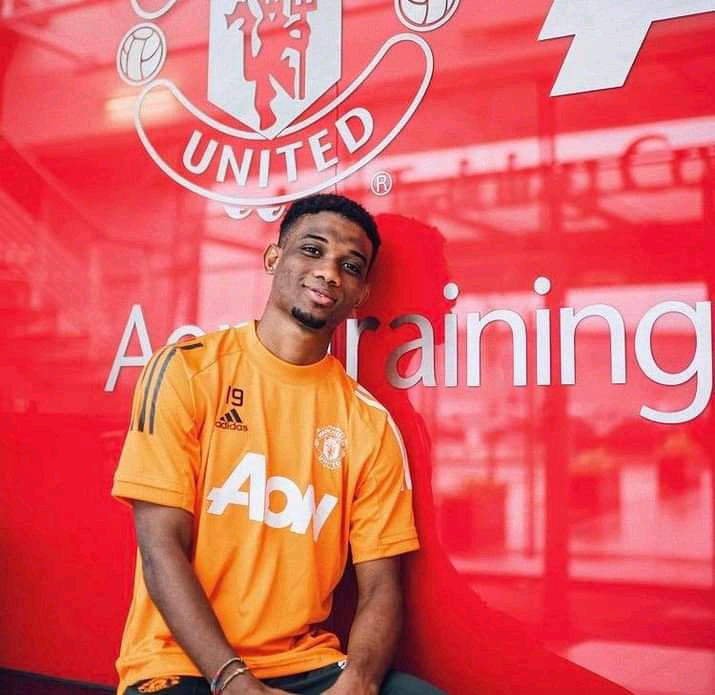