Ronaldo Nazario is a Brazilian business owner, president of La Liga club Real Valladolid, and a retired professional footballer who played as a striker. At 21 he received the 1997 Ballon d'Or, and he remains the youngest recipient of the award. By the age of 23, Ronaldo had scored over 200 goals for club and country. 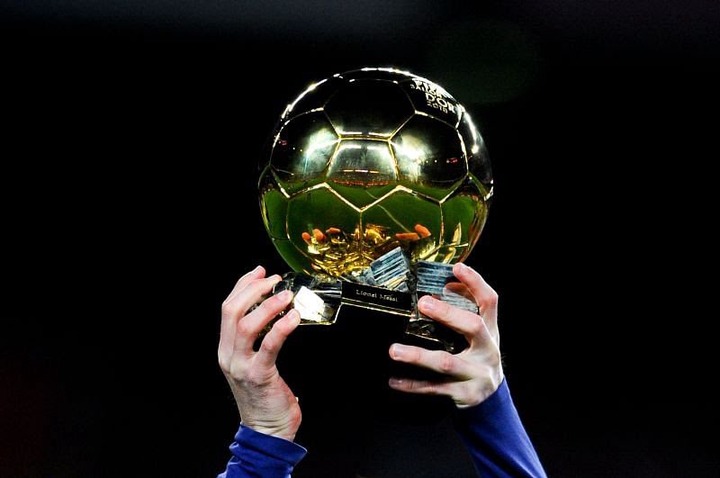 In the 1996-97 season, he joined Barcelona and starred there. He scored 47 goals that season and also helped the club to win the UEFA Winners’ Cup. Ronaldo retired in 2011 and played his last match in a friendly game against Romania. He couldn't score a goal in that match but received an ovation from the fans. 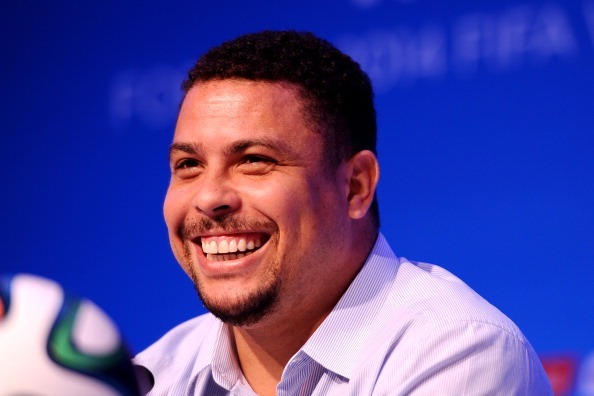 The Ballon d'Or is an annual football award presented by French news magazine France Football and generally regarded as the most prestigious individual award for football players. It has been awarded since 1956, although between 2010 and 2015, an agreement was made with FIFA, and the award was temporarily merged with the FIFA World Player of the Year (founded in 1991) and known as the FIFA Ballon d'Or. However, the partnership ended in 2016.