By Marco'sGists (self media writer) | 9 days ago 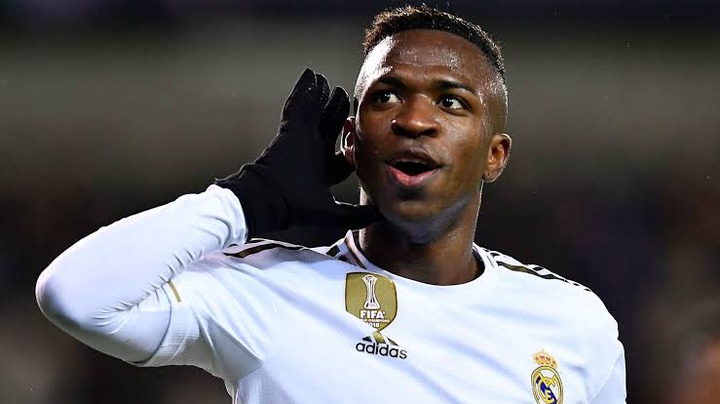 Ranked number 5 on this list is the talented Brazilian player; Vinícius Júnior.

Playing the wing position, he has established himself as one of the best in the world. Joining the Real Madrid main team in 2018, he has displayed so many talents, his skills and abilities are one of the secrets behind Madrid's triumph in recent times. 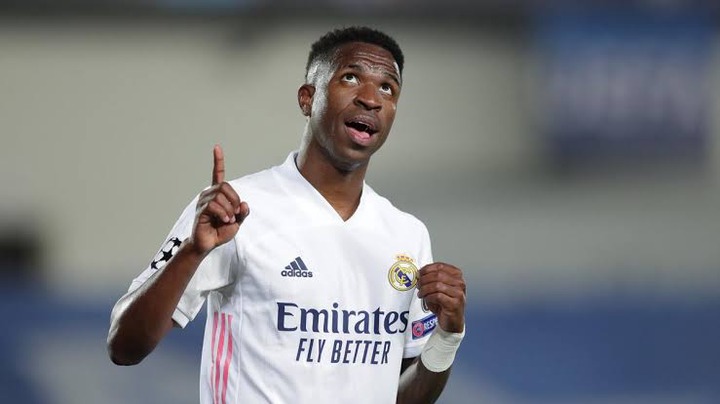 The 21-year-old is also one of the fastest players in the world. With an overall performance of 80, his pace is ranked at 95 by FIFA. 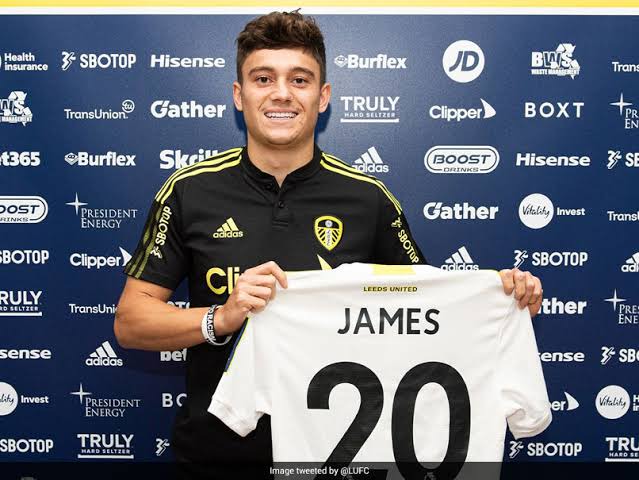 Next on this list is the former Manchester United player; Daniel James.

He left the club to join Leeds United in 2021 and has been doing well so far.

The 24-year-old also plays a key role in the Wales national team, performing in the wing position, he has scored 5 goals in 30 appearances for his country, with other assists to his name. 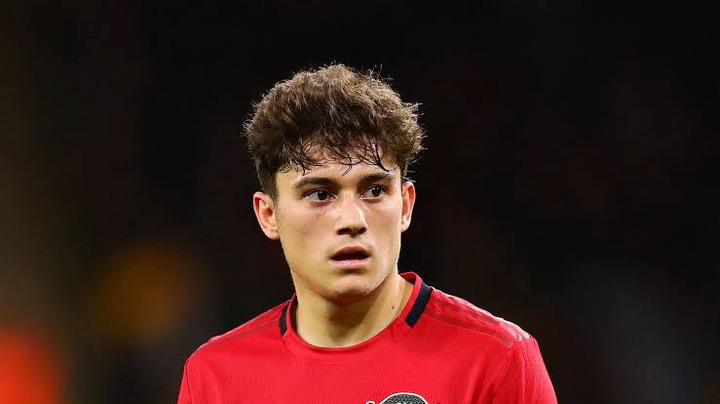 James is also one of the Swiftest players in the business right now, he has an overall performance of 77 and a speed rank at 95.

Number 3 on this list is the Canadian player; Alphonso Davies. He plays the left-back and wing position for the Bundesliga club; Bayern Munich and is also a key player in the Canadian national team. 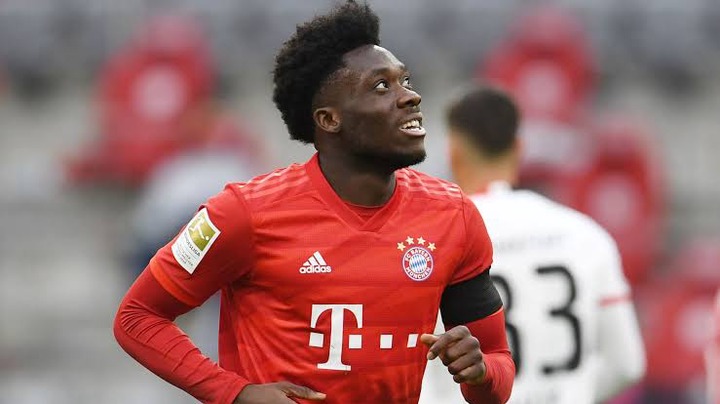 Ever since he joined the German side in 2018, Davies has proven to be one of the best in the business. He is a master in ball control, and also one of the fastest. His overall performance is ranked at 81, and his pace; 96.

Number 2 on this list is the Spanish star; Adama Traoré. Currently playing as a winger for Wolverhampton Wanderers, he solidified his spot in the Spanish national team back in 2020. 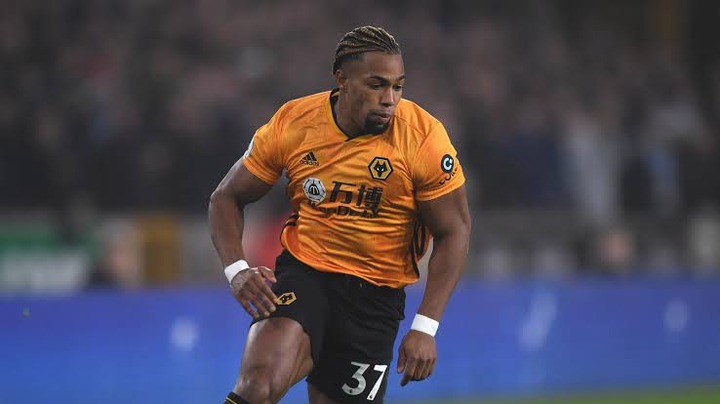 Traoré is a very creative player, he brings the action to every game he plays. No surprise he is one the fastest footballers.

This list cannot be completed with the French and PSG star; Kylian Mbappe. 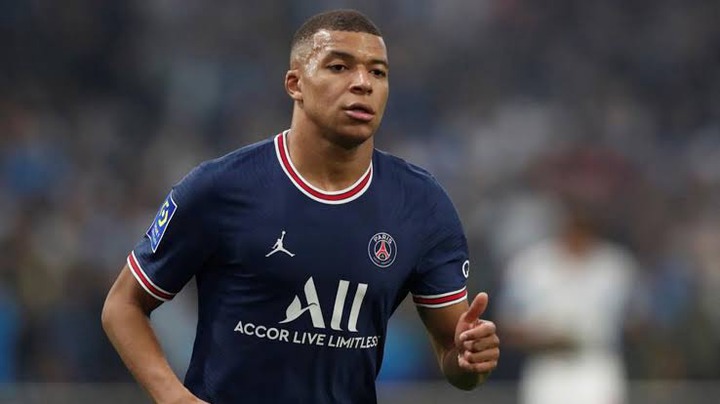 After making a name at the 2018 FIFA world cup, he joined Paris Saint Germain the same year, after an amazing spell at Monaco.

He has been at the top of his game, scoring goals every chance he gets. He is not just one of the best players, he is the fastest. With an overall performance of 90, his speed is ranked 97.