By Yungelnino (self media writer) | 8 months ago

Sir Alex Ferguson is a former football coach and manager who is best known for his time in England with Premier League club Manchester United. One of the best coaches ever in club football, Sir Alex won numerous trophies with United including the UEFA Champions League. 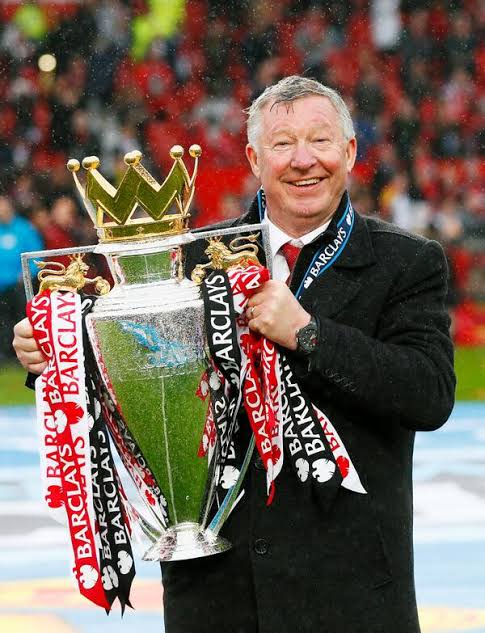 Ferguson spent 27 seasons at Old Trafford and to date is the most decorated manager of all time. At the start of his stint in England, things didn't start well for Fergie, but with time he built a legacy in England and Europe.

Alex Ferguson was fond of always chewing gums on the sideline during every football game and It became synonymous with him. 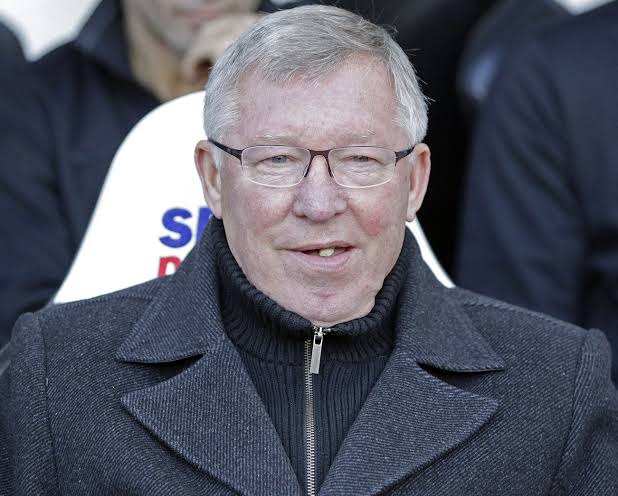 In 2012, Fergie called it quit on coaching due to health issues and his desire to spend more time with his wife. 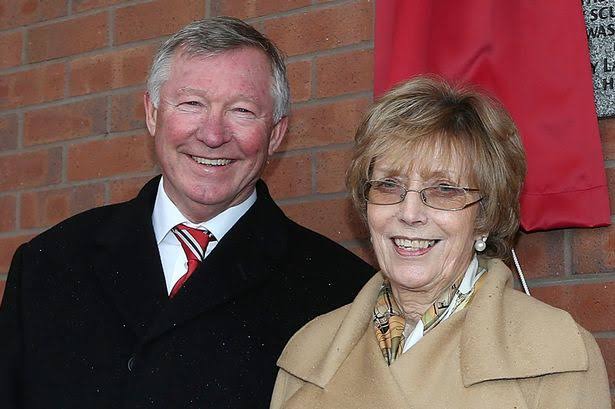 The season ended well for him as he signed off with yet another English Premier League trophy, his 20th for the club.

His last game as United's manager was a thrilling game against West Bromwich Albion which ended 5-5.

After the game, a West Bromwich Albion fan picked up the last gum Ferguson chewed. He put the gum for auction on eBay and sold it for a whopping £390,000. 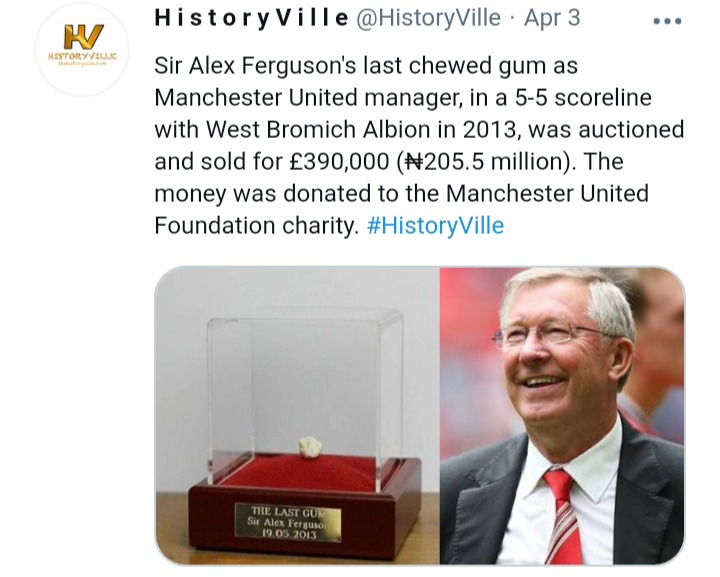 £390,000 when converted to Nigerian currency is in the region of about 205 milion naira. 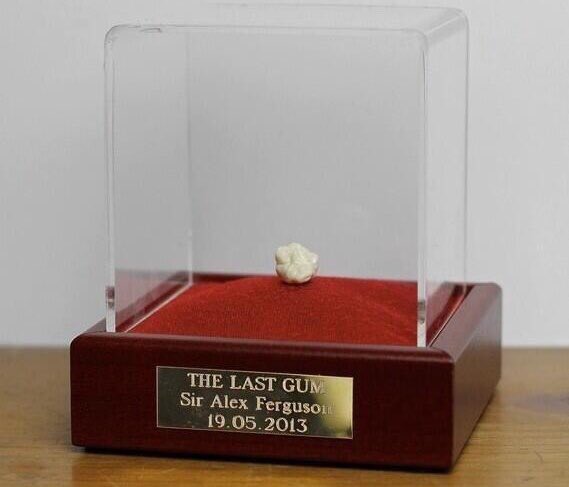 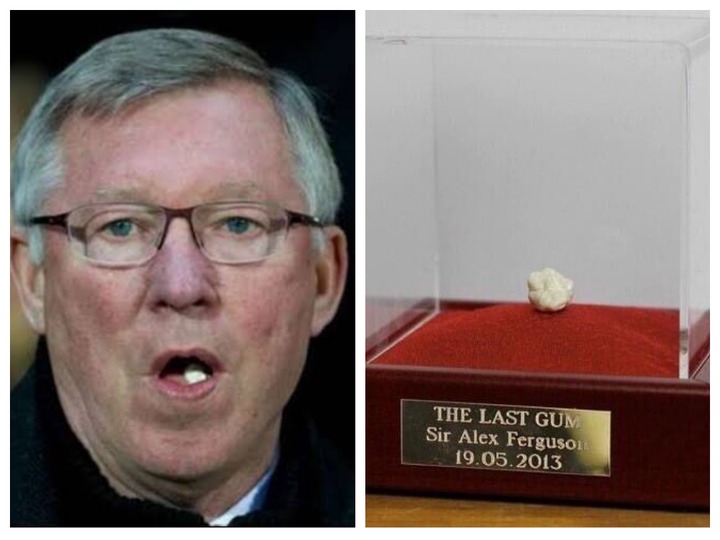