This week saw the continuation of the UEFA Champions League group stage matches as clubs faced off after the international break. As much as it was expected, the UCL brought about the entertainment we, the fans yearn for whenever we tune in to watch these matches. 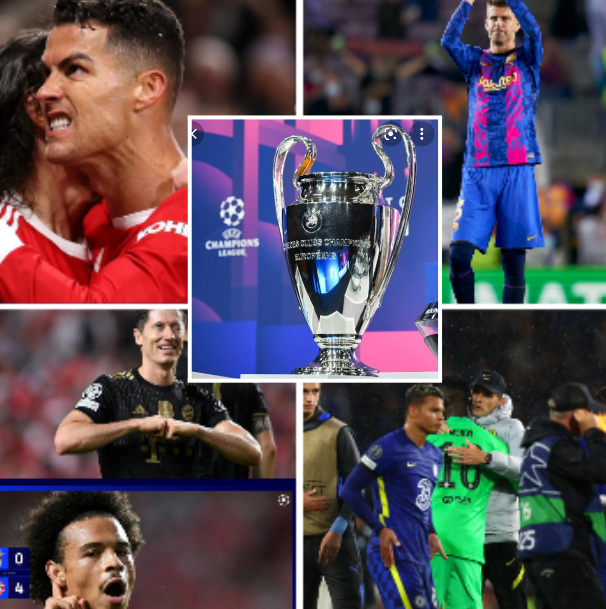 On Tuesday, the UCL matches which were played were between Manchester City and Club Brugge, PSG and Leipzig, Athletico Madrid and Liverpool, Real Madrid and Shakhtar Donetsk, Porto and AC Milan, Inter Milan and Sheriff and Besiktas and Sporting CP. 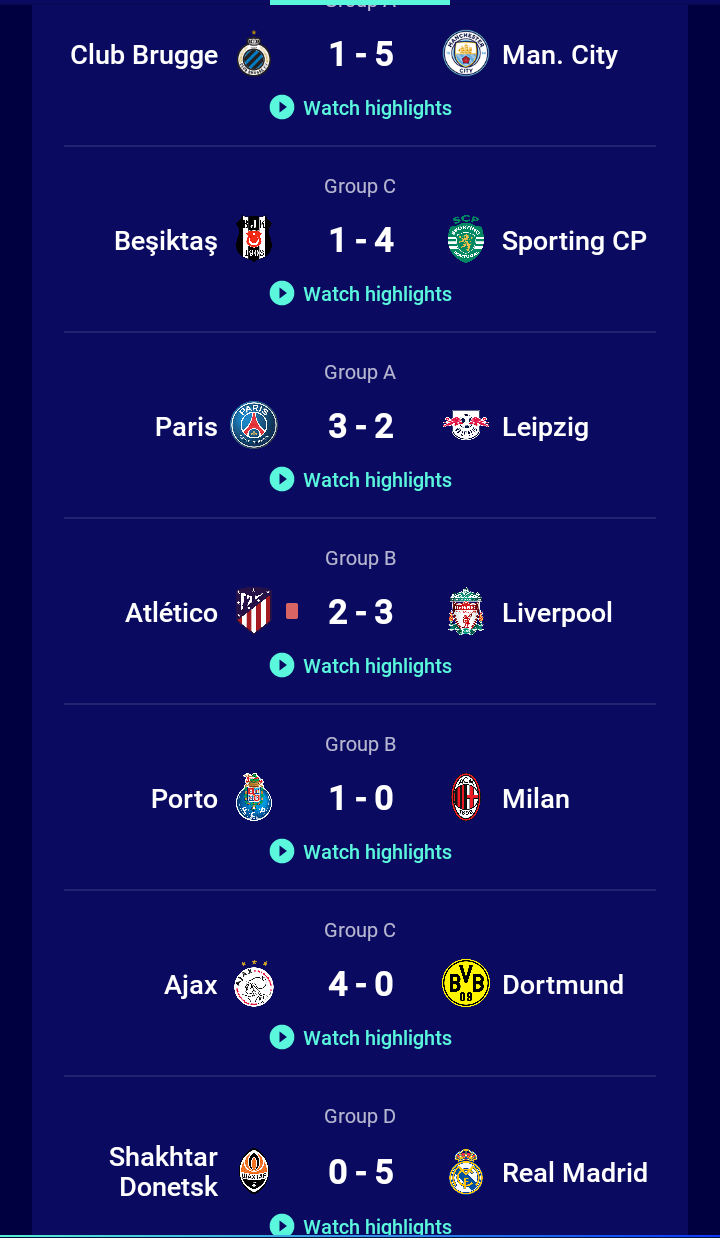 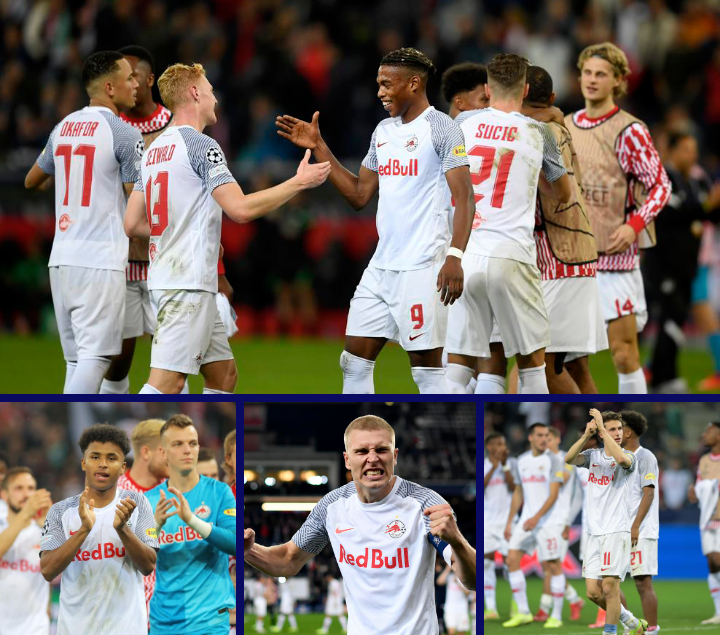 Salzburg won Wolfsburg with 3 goals to one after Adeyemi and Okafor scored the three goals for Salzburg. Wolfsburg on the other side received a consolation goal when L. Nmecha scored. 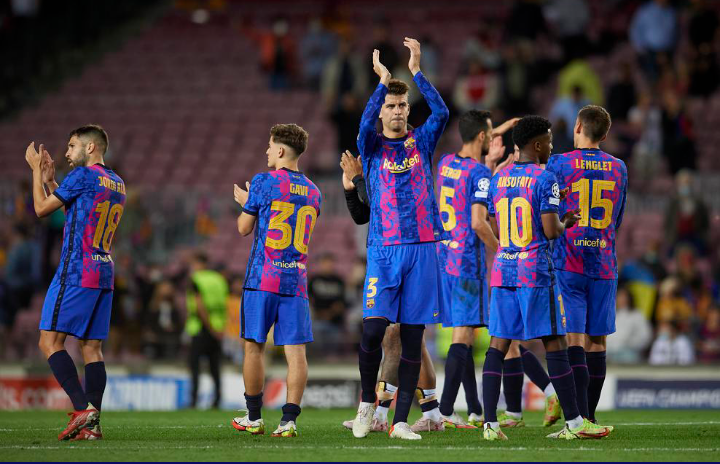 Barcelona won Dynamo Kyiv with 1 goal to nil. The goal was scored by Pique in the thirty-sixth minute.

Manchester United turned out to be the come back kings once again after coming back from a 2-0 losing position to win the match 3-2.

The goals were scored by Rashford in the 53rd minute, Maguire in the 75th minute and Ronaldo in the 81st minute. 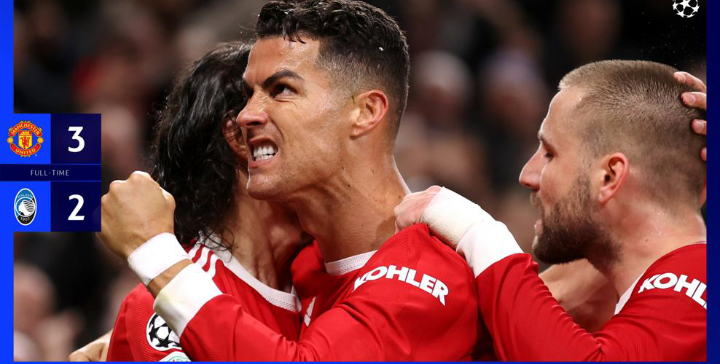 Young boys lost 1-4 to Villarreal. Villarreal stumped the match early in the match in the 6th minute when Pino scored. 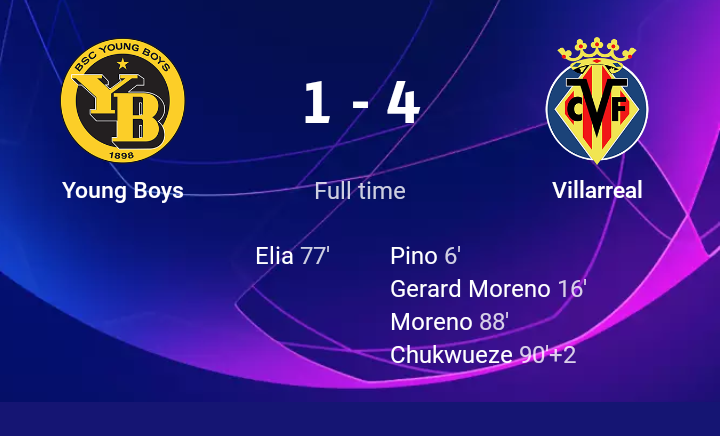 The rest of the goals came from Gerard Moreno 10 minutes later. Alberto Moreno scored in the 88th while the Nigerian, Chukwueze scored in the 2nd minute of added time.

LOSC lille vs Sevilla ended in a goalless draw. 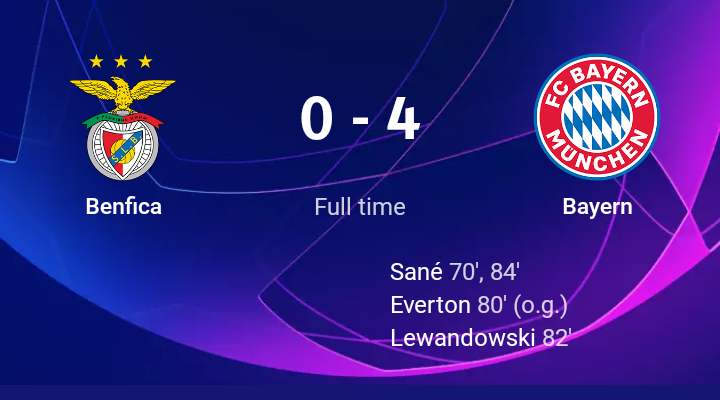 Bayern Munich on the other hand won Benfica 4-0. This came after two of their goals had earlier been cancelled after the VAR check earlier on in the match. Sane scored twice, while Lewandoski scored once. The other goal was an own goal scored Everton in the 80th minute.

The goals for Chelsea were scored by Christensen, Jorginho who scored two goals and Havertz. 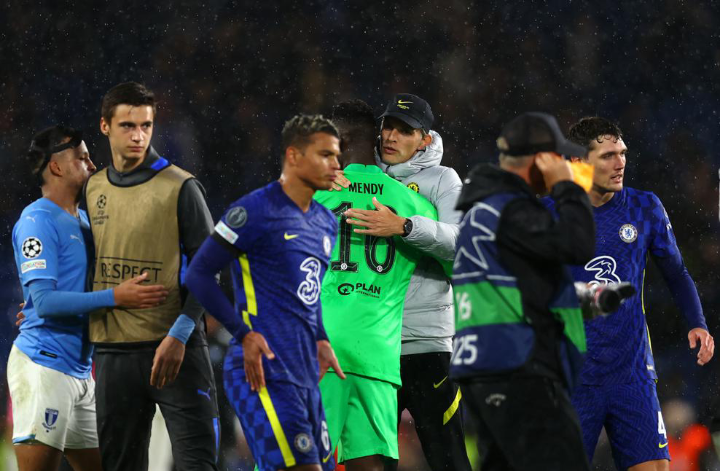 That’s all for the goals and high lights for this week’s UEFA Champions League Show down.