CHE VS RMA: Check out what Thomas Tuchel said ahead of today's clash against Real Madrid.

The West London based club Chelsea would be hoping to progress to the next round of the UEFA Champions League when they host attacking minded Real Madrid for their semi final second leg encounter at Stamford Bridge.

In their first le encounter, the Blues were dominant in Spain against Real Madrid as they held them to a 1 - 1 draw at the Estadio De Stefano Stadium. 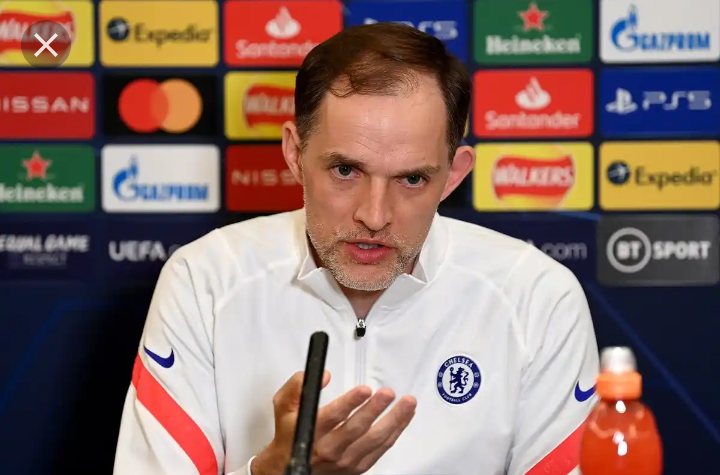 The Chelsea and USA winger Christian Pulisic scored the vital away goal for the Blues while Karim Benzema scored in the 29th minutes to level for Real Madrid.

The English Premier League side Chelsea would be hoping to progress to the final of the competition for the first time in nine years as they aim to face Manchester City in Instabul for the final showdown between both clubs. 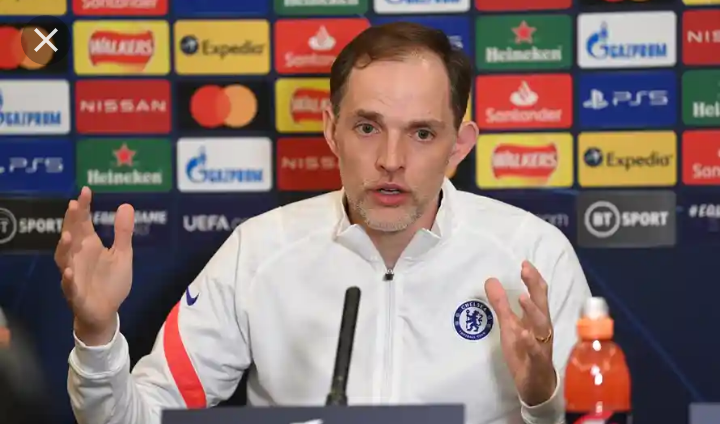 Ahead of Chelsea's tricky second leg encounter against Real Madrid, the Chelsea and German Tactician Thomas Tuchel talked about the chances of his team to qualify into the final of the competition.

In his press conference, the Chelsea head coach Thomas Tuchel told reporters that his team would defend tightly against the pacy attackers of Real Madrid.

He also told reporters that his players are ready to accept the challenge as they aim to qualify to the final.

Here is the screenshot of Thomas Tuchel's press conference on Chelsea official page; 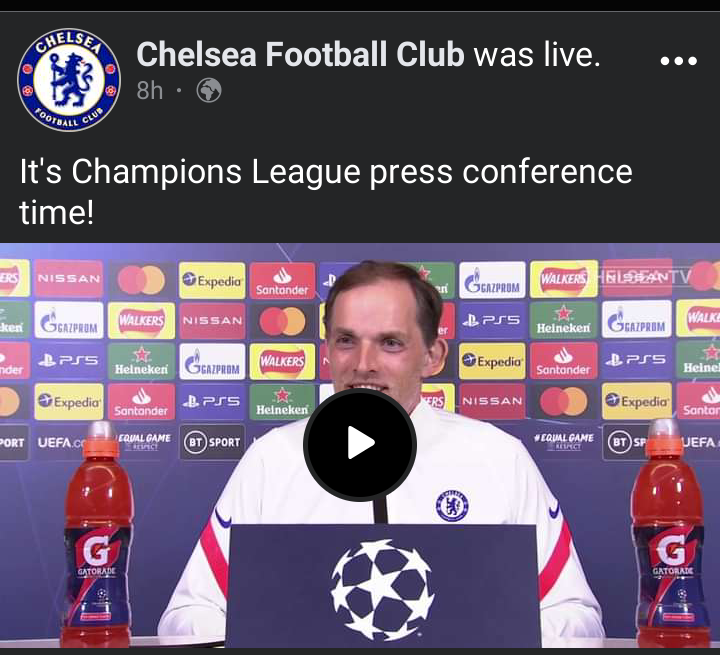 Here is the link to watch Thomas Tuchel's press conference ahead of their semifinal second leg encounter against Real Madrid;

Opinion: This Is The Real Reasons Why Chelsea Won't Lift The Champions League This Season