Check Out The Nicknames Of Former, Current Super Eagles Players

By SportsApostle (self media writer) | 5 months ago

Over the years, Nigerian footballers due to their attitude on and off the pitch have earned one nickname or the other, the nicknames come from Journalists, fans, club supporters or among their colleagues.

The most popular one's back then are Daniel Amokachi who is nicknamed "The Bull" due to his bullish attacking prowess and what he did on the field of Play.

Former Super Eagles goalkeeper Peter Rufai was nicknamed Dodo Mayana, Friday Elaho is still being refered to as Elastic Elaho while the late Yisa Sofoluwe was known as the defence minister.

Coming forward to this generation, it has still not stopped and obviously, the players enjoy the way they are being hailed with the nicknames. 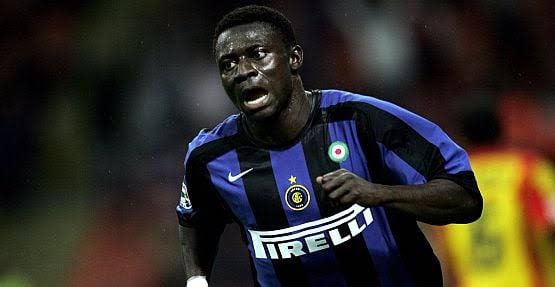 For his terrific pace, ruthless rate of putting the ball in the back of the net, jump power and tricks, Martins got "The Weapon Of Mass Destruction" as his nickname.

Some people also refer to him as "Obagoal" meaning the king of goals due to his exploits on the field of play, in the colours of Newcastle United, Wolfsburg, Birmingham, Inter Milan and Seattle Sounders in the United States, the Lagos boy was a force to reckon with. 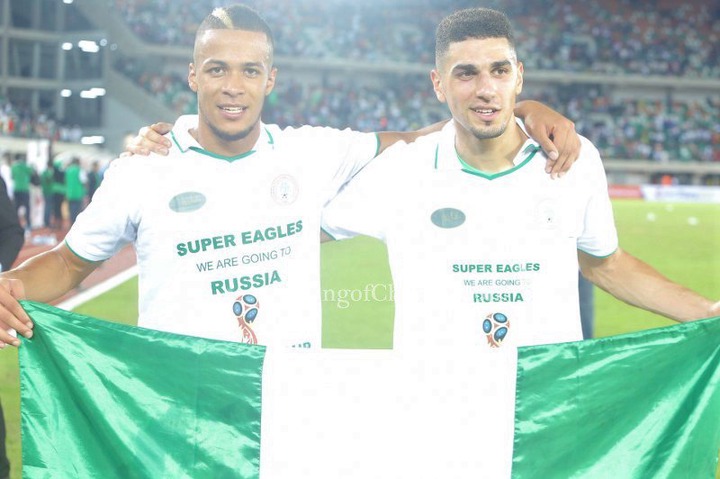 The emergence of the two abroad based centre halves gave birth to what we call the "Oyinbo Wall", it means the combination of structured white defenders, both of them are also in love with it and at one point or the other, they have referred to it on their social media platforms. 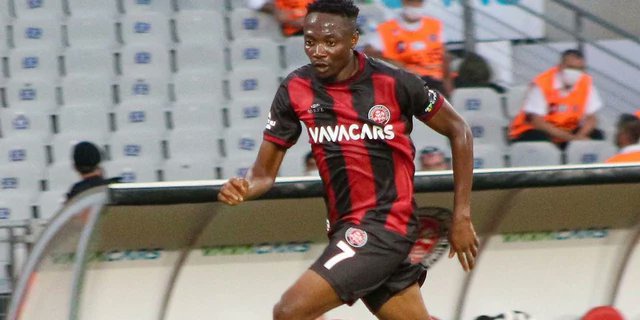 His charismatic leadership skills earned him "Governor" , he is mostly seen as a leader with a finesse in the Super Eagles and till date, he answers the nickname. 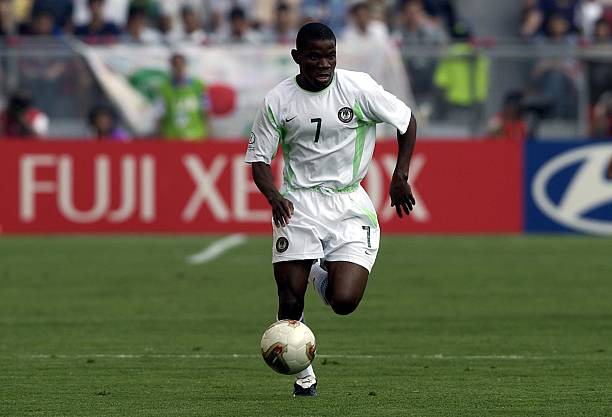 One of the fastest players to ever put on the Green and white jersey of Nigeria, his unmatchable speed birthed the nickname "Okada", in his active days, he was seen as a machine who posses the quality to outrun others. 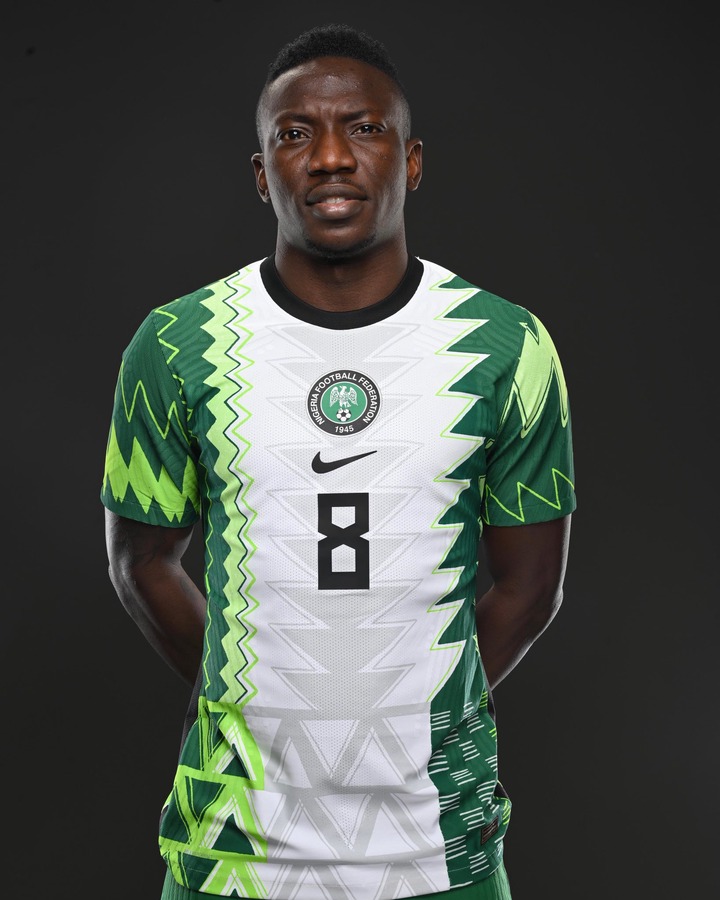 Many do not know that his nickname is "Double Engine", this lad has got the strength to cover distances on the pitch without showing any form of tiredness, he was the only Super Eagles player that played every minute as Nigeria finished third at the 2019 Africa Cup of Nations in Egypt, Etebo was also part of the ill treated Rio 2016 Olympic football team that got to the airport few hours before the kick off of their opening game, despite that, he still went into the game and scored four goals.

"The Yak" became very prominent when he played for Everton, the fans at the Goodison Park had a special anthem for him which features the nickname. 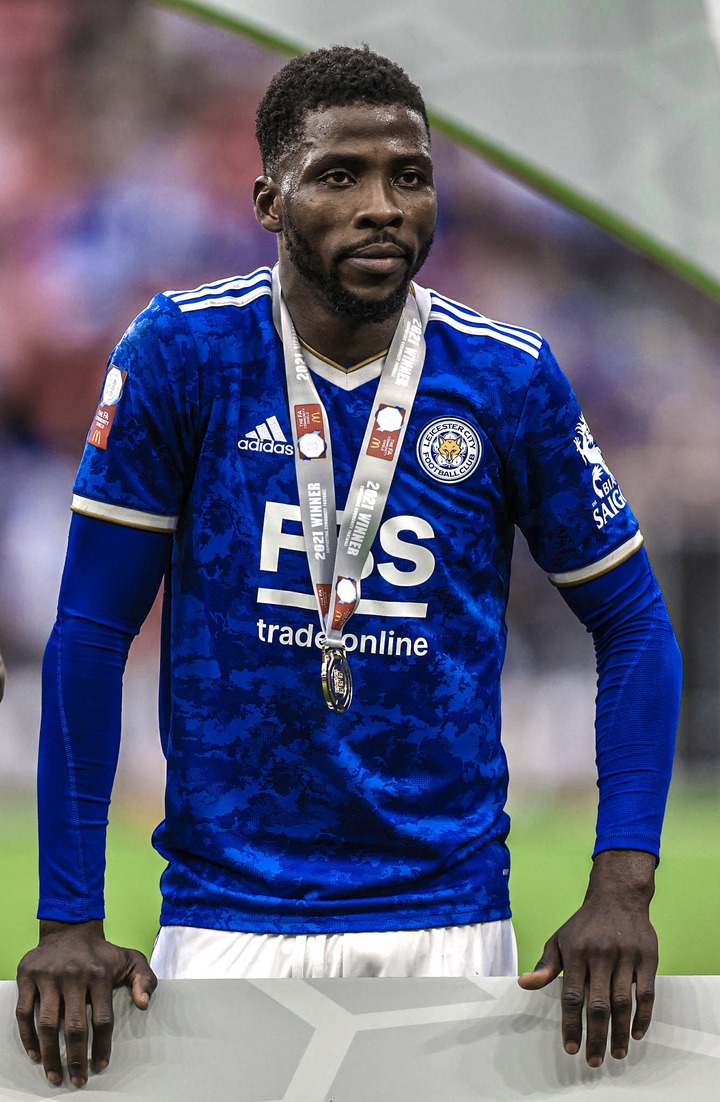 The FA Cup winner with Leicester City is now widely refered to as "Senior Man Kelz", it was borne out of the comic display of himself and compatriot Wilfred Ndidi in the Leicester City dressing room, Iheanacho transformed the Senior Man things to his game and at the moment, he's one of Leicester's most important player