By Cbcupdate (self media writer) | 5 months ago

Football won't be enjoyable without referees who help to maintain order and punish any player who breaks the rule. You can't talk about English referees without mentioning Michael Oliver. Let us relax and take a good look at some interesting records held by Michael Oliver. 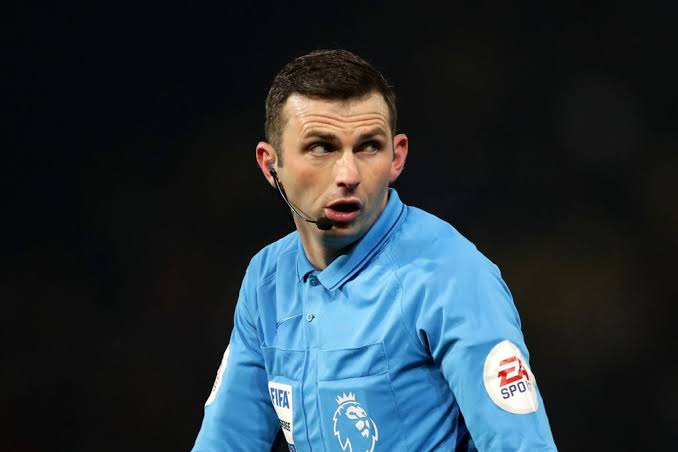 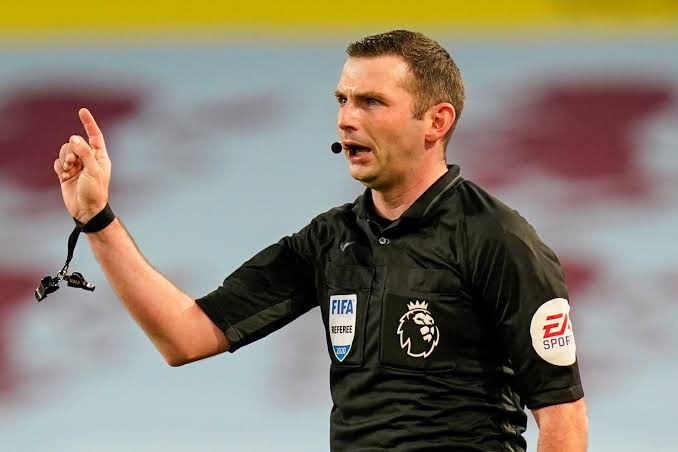 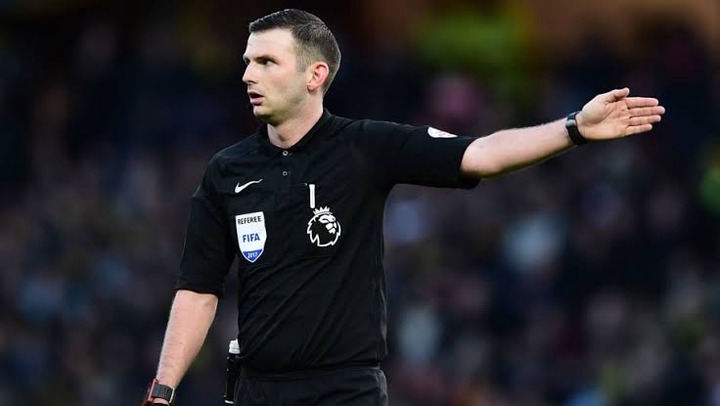 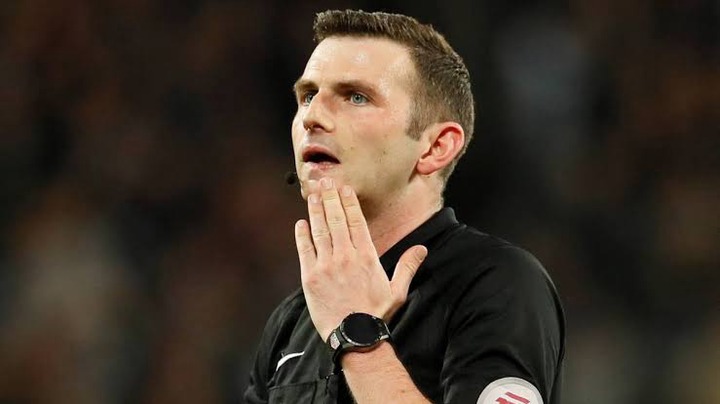 Micheal Oliver's success story did not end in England. Michael Oliver became a FIFA certified referee when he received his FIFA badge in 2012. Three years after receiving his FIFA badge, Oliver went on to officiate the finals of the FIFA U-17 World Cup in Chile.

Micheal Oliver can be described as an inspiration to young referees all over the world. His progress in his refereeing career is commendable and a lot of young upcoming referees will be inspired by the achievements of Michael Oliver. 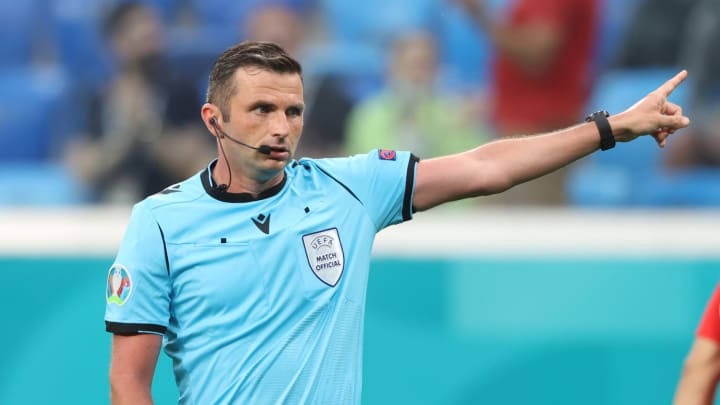