By Maneek3 (self media writer) | 1 month ago

Chelsea Football Club is notable for splashing lots of money when it comes to signing players, the latest being the £97.5 million used in luring Romelu Lukaku from Inter Milan back to Stamford Bridge.

However, the London club also has made some interesting players transfer out which raised a huge amount of money for the club. Here are the top 9 record transfers made by Chelsea. 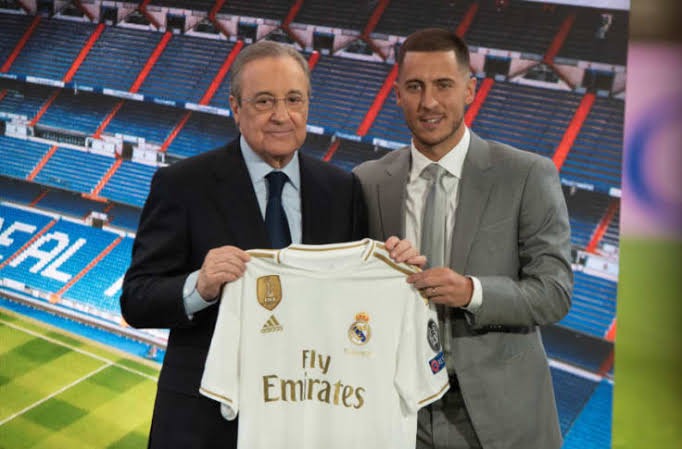 The Belgium playmaker made the club-record £130m move to Real Madrid in 2019 having spent 7 years with the Blues.

After five years at Chelsea and two Premier League titles, Oscar made a shocking move to Shanghai SPIG of the Chinese super league in 2017. 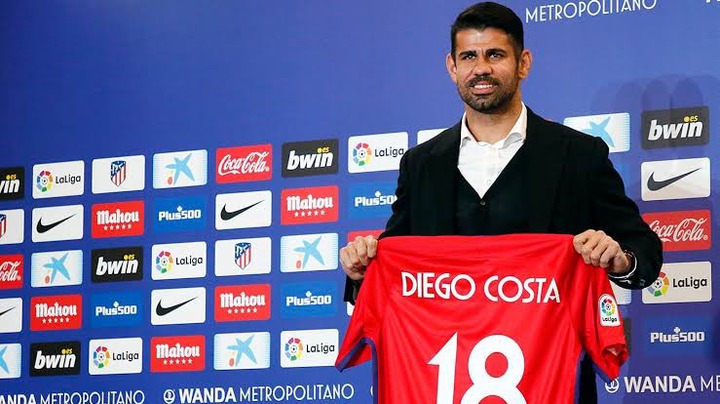 Costa signed for Chelsea from Athletic Madrid in 2014 for a fee worth £32 million. He made 89 appearances and scored 52 goals for Chelsea and was sold back to the Spanish club for £50 million in 2018.

The Brazilian made a switch to the French side for a fee worth £50 Million On 13 June 2014, a record transfer for a defender, signing a five-year contract. In August 2016, he returned to Chelsea on a 3-year deal reported to be around £34m.

Morata signed for Chelsea from Real Madrid in 2017, made 47 appearances and scored 16 goals in all competitions, and was loaned to Athletic Madrid in 2019.

He impressed with the Spanish club on loan and was retained the next year on a permanent deal reported to be around £48.5 million. 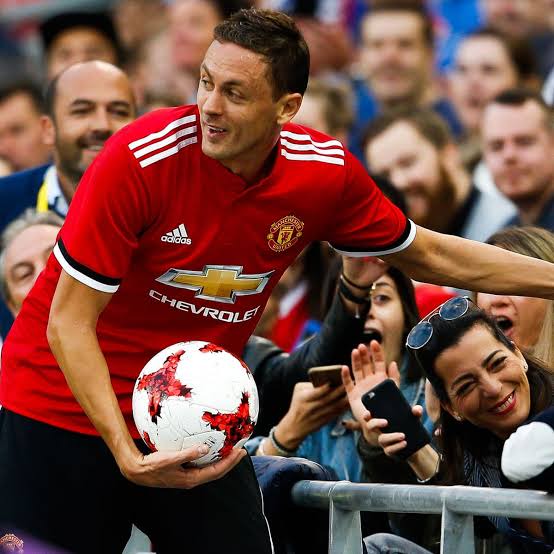 One of Chelsea greatest defensive midfielders in his prime. The Serbian made a switch from London to Manchester in 2017 at a fee worth £40million, having made 121 appearances for the Blues.

Manchester United’s signed Mata from Chelsea in 2014. The Spanish has made 189 appearances and scored 34 goals in all competitions for the Red Devils.

Rated the best goalkeeper in his prime, in 2018 the Spanish signed for Real Madrid for £35 million, becoming La Liga's most expensive goalkeeper and surpassing the record set by Jan Oblak. 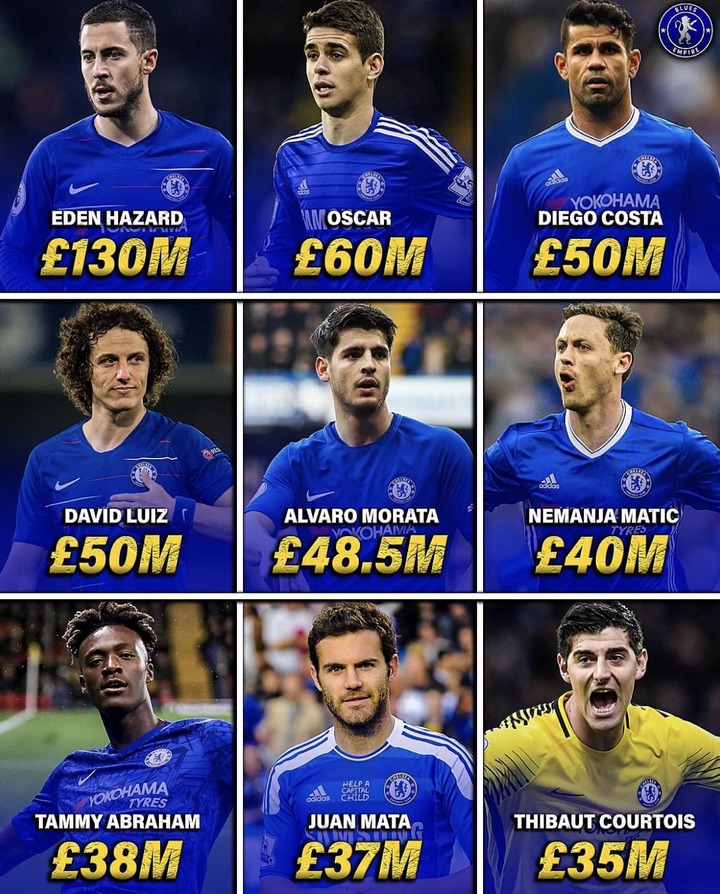