BEL VS FRA: Why VAR Should Not Be Banned In Football

A confusing moment as the Video Assistant Referee refused to award France a penalty despite having a clear view of the handball Incident. 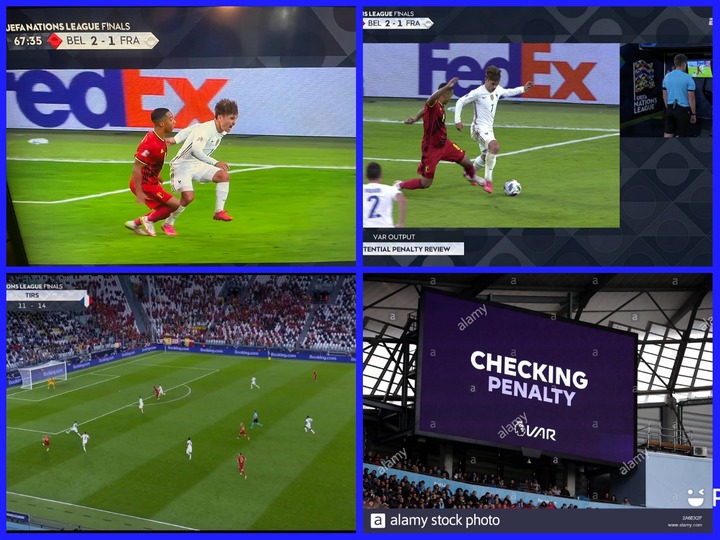 Belgium and France started their strongest team for the second final match of this year UEFA Nations League tournaround. It was a tight match between the two teams but Belgium executed their game plan more the France. Belgium took the lead in the 39 minutes of the game through Carrasco. The Atletico Madrid forward converted a assist from Kevin Debruyne. Romelu Lukaku made it 2-0 for Belgium before the half time break. 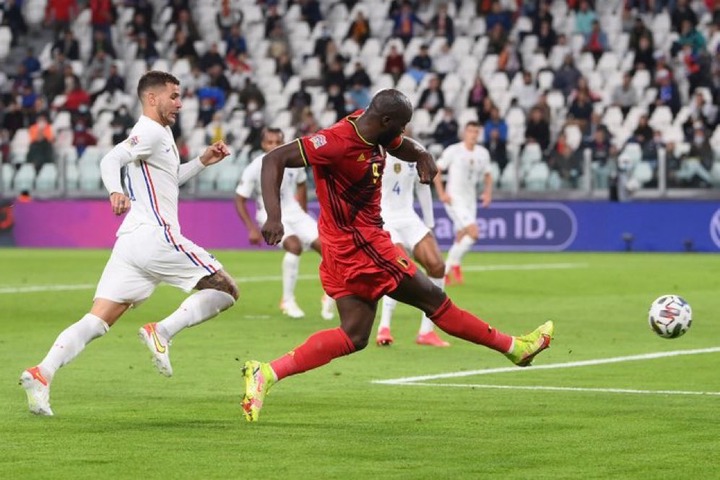 Paris Saint Germain striker Kylian Mbappe called for an handball in the first half of the game but a clever officiating from there Video Assistant Referee and the Ref ignored his protest.

It was a clever and accurate decision by the Referee not to award France the Penalty because it was not a deliberate handball. 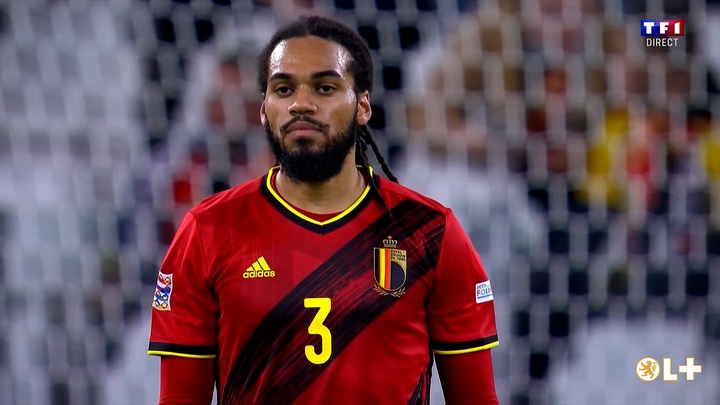 France started the second half of the game with a different mindset. Kylian Mbappe and Karim Benzema's joint effort pave the way for France in the 62nd minutes of the game. 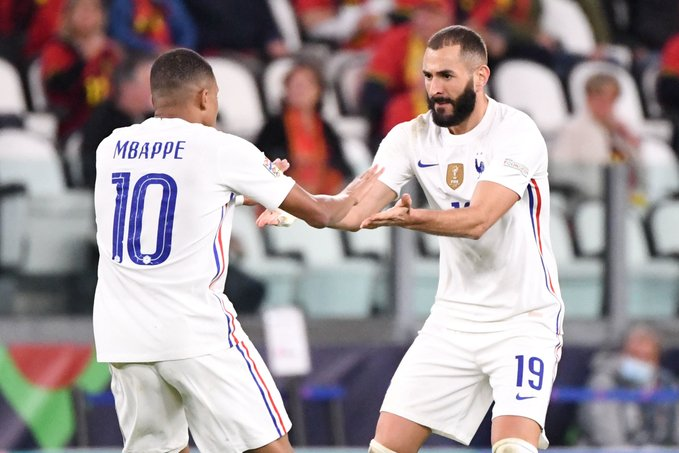 The Video Assistant Referee intervention in the 68th minutes of the game gave France in equalizing goal through the penalty spot. Another accurate decision by the VAR cancelled the initial decision of the Referees.

Atlectico Madrid forward Anthonio Griezmann was clearly brought down in the box by Tielemans. After the review of the incident, the Referee pointed to the penalty box in favour of France. 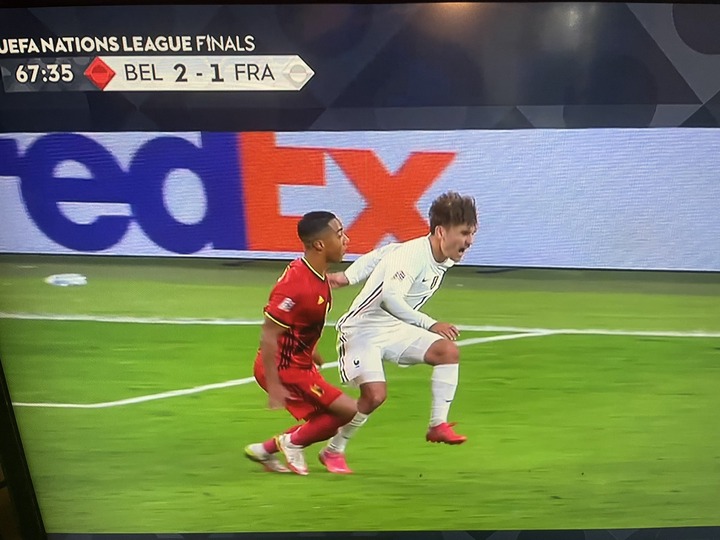 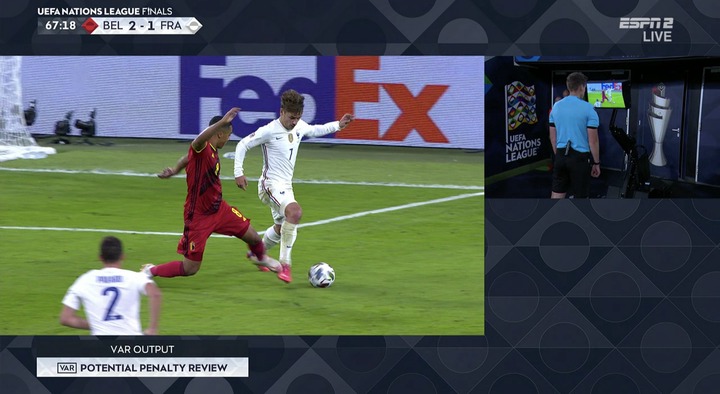 Another accurate decision by the Video Assistant Referee and the Center Referee cancelled Romelu Lukaku's brilliant goal in the 88th minutes of the game. From the review of to goal, Lukaku was clearly offside. 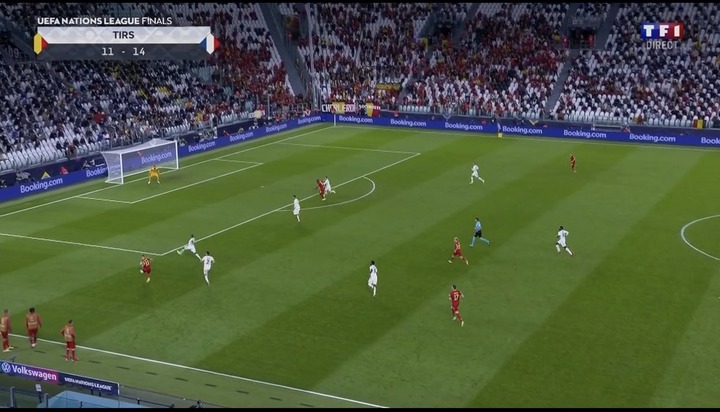 France dominace sealed the victory for them in the last minute of the game through Theo Hernandez.

France will be playing against Spain in this year's UEFA Nations League final after an outstanding performance against Belgium. 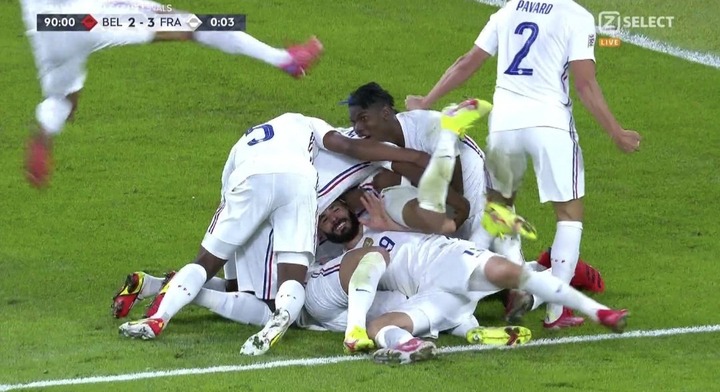 Do you think the Video Assistant Referee made correct decisions in the match?