By Peter.T (self media writer) | 2 years ago 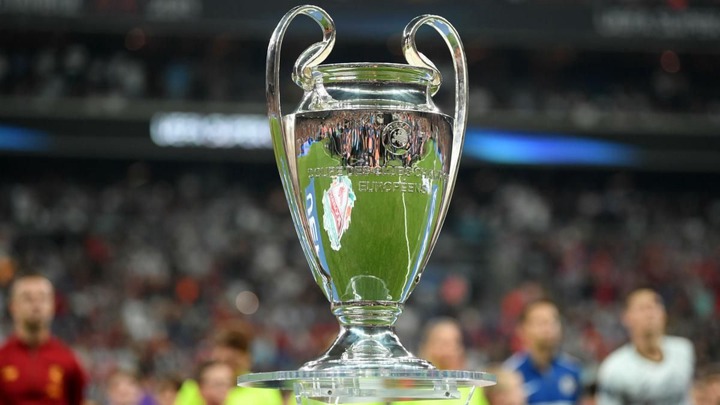 The UEFA Champions League is a cempetition established in 1955. The UEFA Champions League is open to the league champions of all UEFA (union of European Football Association) associations as well as to the clubs finishing from second to fourth positions in the strongest leagues. Prior to the 1992-93 season, the tournament was named European cup. Originally only the champions of their respective national leagues and the defending champions of the competition were allowed to participate. However, this changed in 1997, to allow the runners-up of the stronger leagues to compete as well. The defending champion of the competition did not automatically qualify until the rules were changed in 2005 to allow holders, Liverpool join the competition.

Prior to 2009, if a team won the UEFA Champions League title three times in a row, or five times overall, they were allowed to keep the Europeans Champions clubs' and a new one was commissioned. Five teams earned this privilege Real Madrid, Ajax, Bayern Munich, Milan and Liverpool. However, since 2009 the original trophy which is presented to the winners on their victory is retained by UEFA, with a full-size replica produced for that season's champions. 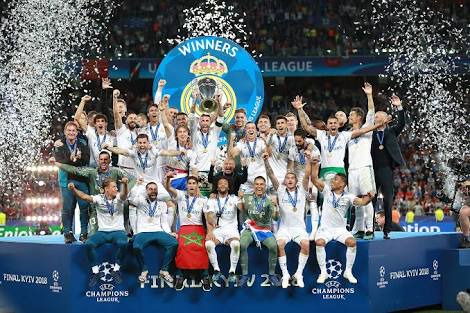 A total of 22 clubs have won the trophy, Real madrid holds the record of most victories, having won the competition ten times.

Juventus team has been runners-up most times, losing six finals. 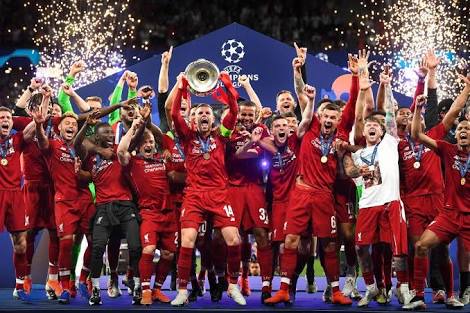 Content created and supplied by: Peter.T (via Opera News )