Laliga hope ends. Now is time to repay Messi what he did to Ronaldo in 2016. 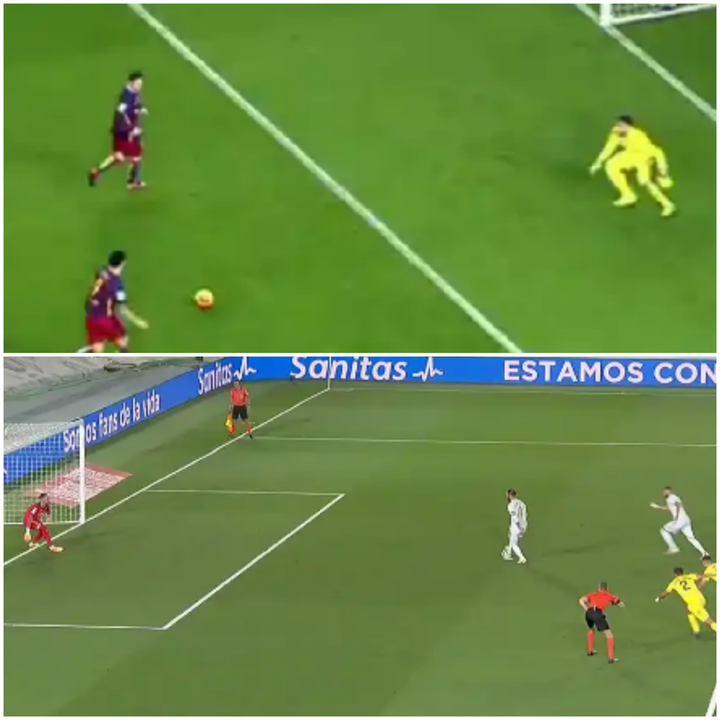 The Bacelona star has just lost their last hope in winning the Laliga title this season, after losing 2:1 to osasuna last night. With only one Game remaining.

Real Madrid were crowned the champions after 3 years.

Real Madrid has succeeded in stealing the Laliga from Barcelona, after a good season beginning for Barcelona and Messi.

Now they had planned to repay Messi what he, Neymar and Luiz Saurez did to their ex star Ronaldo in 2016.

The trinity formed a great bond, winning the champions league and Laliga, they also went as far as stealing the golden boot from Christiano Ronaldo.

Messi even passed a penalty to ensure Luiz Suarez won the golden boot ahead of Ronaldo, which he eventually did. 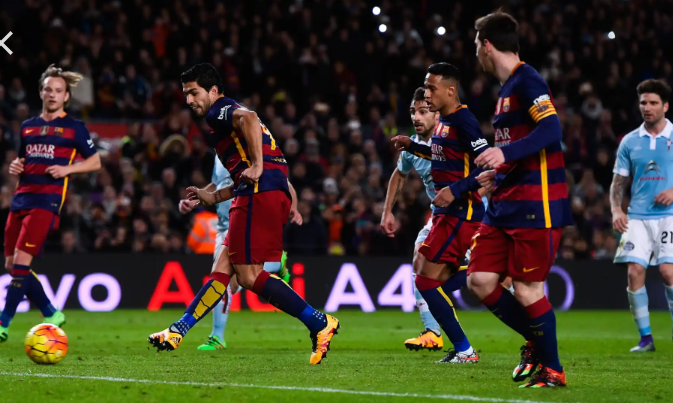 Benzema was 18 goals and Messi 22. Following their last night match we see Ramos repeating the same act of Messi, passing the penalty to his team mate Benzema. 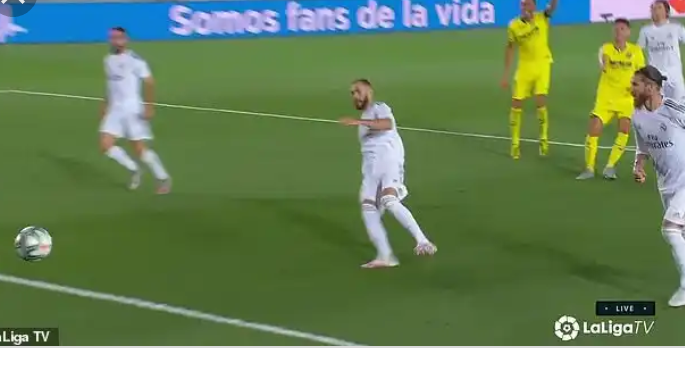 Although it was cancelled. Benzema got the chance to play the penalty all again.

The full Madrid squad are doing everything within them to make sure Benzema win the Golden boot ahead of Messi, making sure Messi goes trophy less this season.

The Madrid forward added two goals to his tally making him 20 goals.

Benzema still needs 3 goals to pass Messi with only one game to play.

Will Benzema succeed in scoring 3 goals in his next match to surpass Lionel Messi?