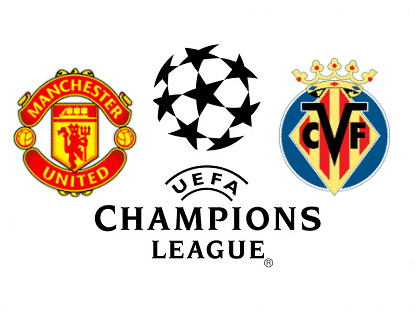 Manchester United will look to avenge their 2020/2021 UEFA Europa League final loss to Villarreal, as they host the La Liga side at Old Trafford in the Matchday 2 of the UEFA Champions League Group F encounter

Manchester United started the season in solid form but have seen their form took a hit with three losses in their last four matches in all competitions.

The Red Devils opened their Champions League campaign with a 2-1 loss to Young Boys on Matchday 1 before exiting the Carabao Cup with a 1-0 loss to West Ham and also followed it with a 1-0 defeat to Aston Villa.

Villarreal on the other hand, are unbeaten this season have managed to record only a single win so far this season. The Yellow Submarine will go into the game on the back of a goalless draw to Madrid at the Santiago Bernabeu.

Manchester United captain Harry Maguire and left-back Luke Shaw are both doubts for this clash after both players were forced off injured in the 1-0 lost to Aston Villa. Forward Marcus Rashford and teenage winger Amad Diallo are still out injured.

David de Gea has started the season has United's number 1 goalkeeper, missing only the Carabao Cup. He will keep his place in goal ahead of Dean Henderson

Aaron Wan-Bissaka is suspended for this match having picked up a straight red card against Young Boys, Dalot should replace him. Raphael Varane will keep his place but Víctor Lindelöf should come in for Harry Maguire who went off injured against Aston Villa. Alex Telles could also replace Luke Shaw after the England international went off injured in the first half against Aston Villa.

Cristiano Ronaldo will again start in the attack, the Portuguese will break Iker Casillas' record and set a new record for the most Champions League appearances with 178 games.