The Premier League Club With The Most Ballon d'Or winners

By Anike (self media writer) | 9 days ago 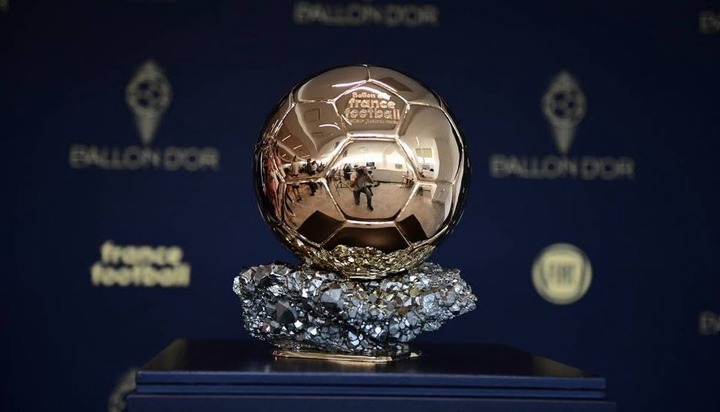 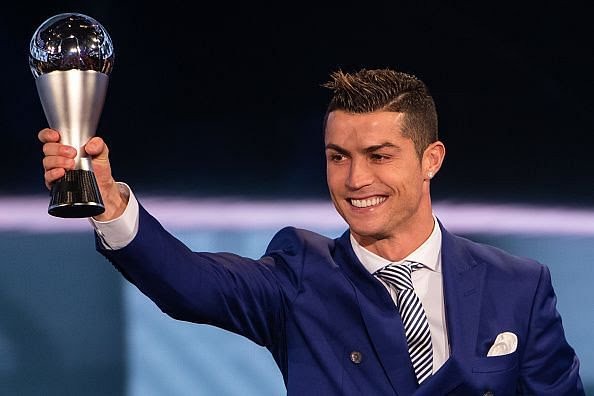 However, the first tier of English Football, the Premier League which is arguably the best league in the world has not seen many of its players receive the award since it's existence.