One Record Of Sergio Ramos That Ronaldo Could Break

By Acunamatata (self media writer) | 7 days ago 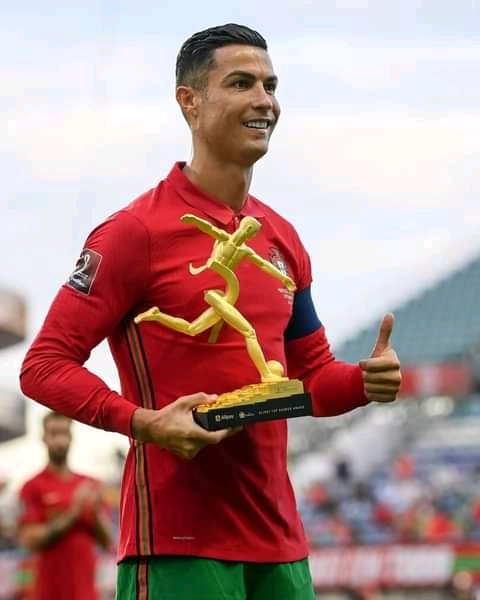 In 2021 alone, Ronaldo has scored a couple of goals for his country Portugal and likewise for Manchester United in his second spell at Old Trafford. He has scored a lone goal, a brace, and to cap it up he netted a hat trick for his country recently in the World Cup qualifying match against Luxembourg. 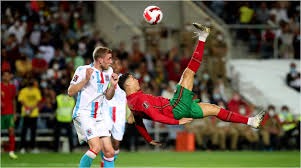 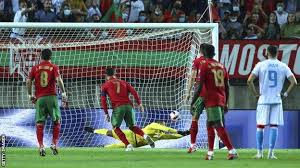 With this feat, Ronaldo has created a niche for himself in the world of the round leather game. To this end, it may not be wrong to call the Portuguese skipper the Greatest Of All Time!

In this write-up, we shall be considering a record that Ronaldo shares with Sergio Ramos that may soon be broken. 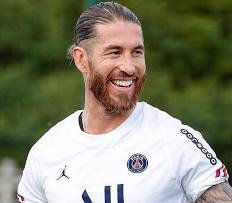 It should be recalled that Sergio Ramos holds the record of the Most International Games by a European player with 180 matches. As Ronaldo featured for Portugal against Luxembourg in the World Cup qualifying game on Tuesday, he has equal the record of Ramos having played 180 games for his country. 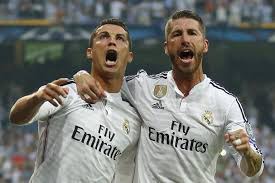 With the rate at which Ronaldo has been playing, it is very likely that he would soon break the record as he features for his country in the remaining games of the World Cup qualifying matches. 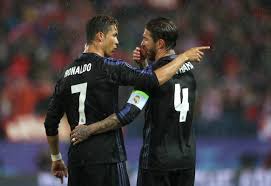 Nevertheless, Sergio Ramos too still have the opportunity of playing more games for his country in the nearest future. As things stand, both Sergio Ramos and Cristiano Ronaldo hold the record of playing 180 games for their respective countries. 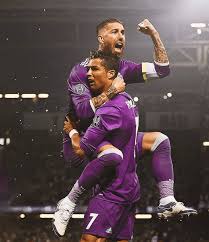 Incidentally, both Ramos and Ronaldo are were teammates in their playing days at Real Madrid where they have won many trophies and laurels together. 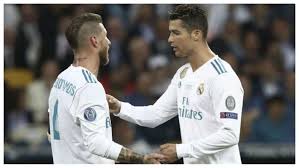 Which of these players do you think has what it takes to break this record ahead of the other?