See All El Classico Legends In La Liga History; Which Team Is Better?

It is believed that all football fans will know what El Classico means. But then, for those who don't know, El Clásico or el clásico is the name given in football to any match between fierce rivals FC Barcelona and Real Madrid. This means that everytime Real Madrid and Barcelona meets, that is an El Classico match. 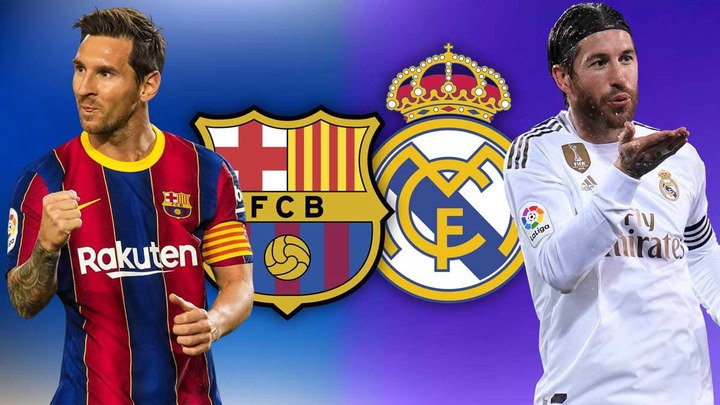 Of course, we all know that these 2 teams are the top teams in La Liga, and from the beginning of the league, they have both being the Champions. This means that if Real Madrid isn't the Champion, in a particular season, it will be Barcelona, and vice versa. Looking at the history of the 2 clubs, we will realize that there have been different players who have participated in El Classico matches, and as such, as players are replaced, some new players join the team to play the next El Classico match. Certainly, we all know that no player stays permanently in a particular club, except in some certain cases, which is mostly not common, for example, in the case of Lionel Messi and Sergio Ramos, who have spent the biggest parts of their football careers playing for Barcelona and Real Madrid respectively.

Thus, judging from past and current players for both Real Madrid and Barcelona, we will be seeing legends who gave participated in different El Classico matches, and as such, created different records for the 2 teams. That means we will be looking at ALL players who have played for Barcelona against Real Madrid and ALL players who have ever played for Real Madrid against Barcelona. More than that, we will determine which of the teams is the best. Obviously, it is succinct that the 2 teams have different records as far as the El Classico is concerned, and this means that every that they had to play against each other, it's either one wins and the other loses, or one has more goals than the other, which means, one of the teams would have more record than the other.

So, judging from the past teams who have played for both clubs till the current teams, we will be determining which club has the best team.

See all the teams that have participated in the El Classico below: 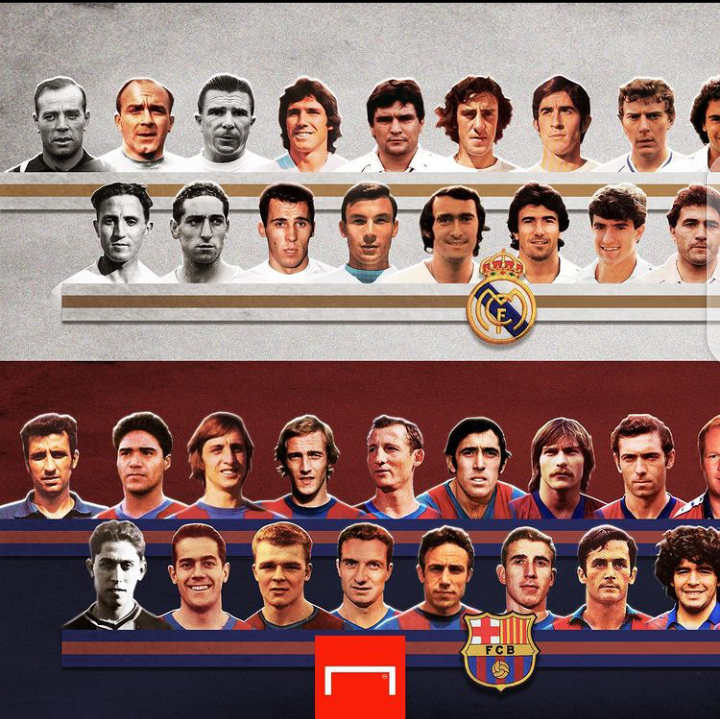 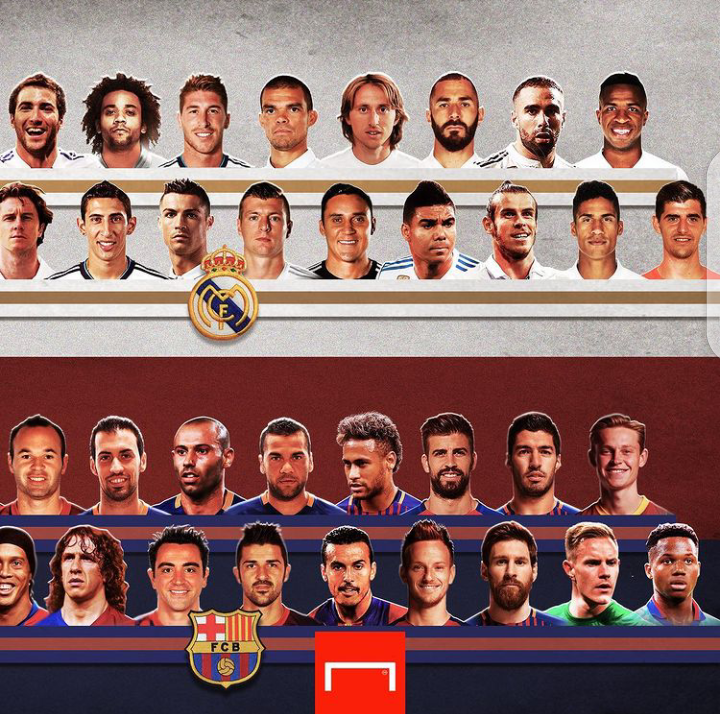 So, which club has the best team? And how well can you rate the performances of the 2 clubs so far in all the El Classico matches?

"You will be playing your cry soundtrack at your next party, with only tissue on the menu"-Erica