5 WWE Wrestlers Who Were Sent Back To NXT(Photos)

By Quality-Entertainment (self media writer) | 4 days ago

Skill, honor, and heart of the three attributes that defined Ember Moon, as she battled herself in NXT to become the NXT women's champion, putting away those who stood in her way with her devastating but breathtaking eclipse finisher. However, she's a prime example of a very talented NXT competitor who sadly floundered when called up to the main roster. She suffered losses after a loss as well as injuries that kept her sidelined for months, but she made a surprise returned to the yellow brand at Takeover NXT 31 and went up to team up with Shotzi Blackheart. It wasn't long until the two captured the NXT women's tag team championship thereby making Moon the first person to win both the NXT women's championship and NXT women's tag team championship. 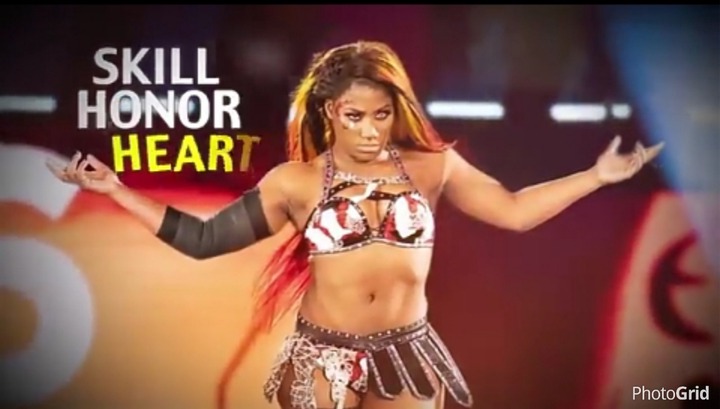 The selfie-loving model gimmick, Tyler Breeze was made to be an exciting prospect during his days in NXT. Although he often came up short in matches, he has all the making of a top heel. However, like a lot of homegrown NXT talents, that all changed when arrived on the main roster. That was when the team of the Breezango came along, and he retreated with weekly fashion files which were comedy goals. Tyler Breeze was sent back to NXT where he get involved in a feud with the Velveteen Dream, and shortly after, he reunited with Fandango and the pair went on to win the NXT Tag team championship. 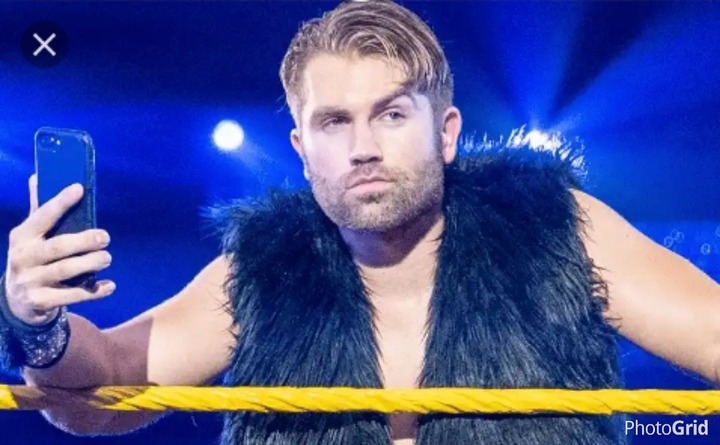 After competing on WWE tough enough, Mandy Rose made her televised single debut in NXT in September 2016, losing to Ember Moon. That would be her only singles match in NXT before joining the main roster as part of absolution. Rose became involved in several storylines, most notably her romance storyline with Otis, which with a hit with the WWE universe. Rose went on to team up with Dana Brooke for a short while before making a surprising return to NXT in July 2021, as it was believed that Rose was traded from Raw to NXT in exchange for Aliyah. 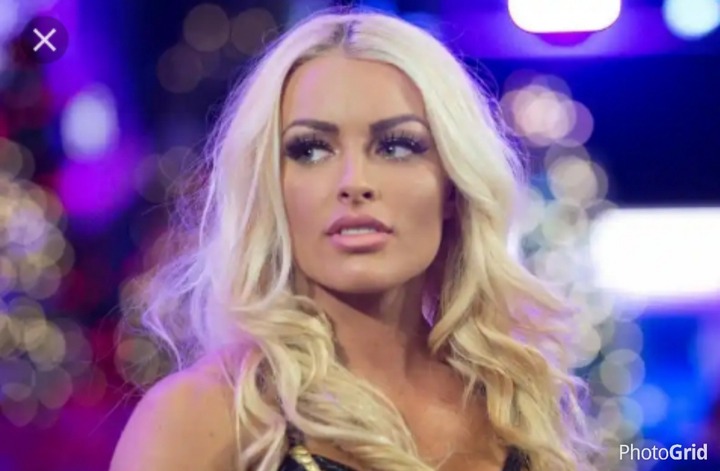 When Samoa Joe arrived in NXT, you just knew that it smells trouble for his opponents, as he find his way through competitions and went on to become the first-ever two-times NXT champion. As Joe never received the right treatment when he was called up to the main roster, and injuries never helped his course either. However, in a shocking event, Samoa Joe was released from the WWE in April 2021, only to be rehired a couple of months later in NXT where he is now a history-making three-times NXT champion. 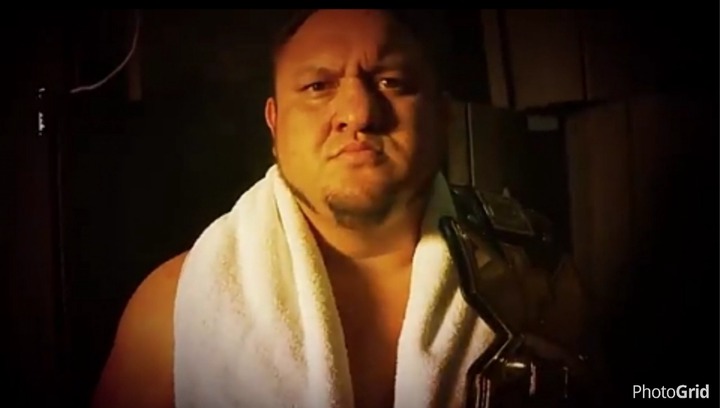 They say that Finn Balor is an extraordinary man that can do extraordinary things, and his list of accomplishment proves that. In NXT, he achieved a record-setting run at the time as NXT champion, and he became the first-ever universal champion. However, Balor had to sadly relinquish the universal title due to an injury less than 24 hours after winning it, and from that point on, he was never able to reach the top of the ladder again. Though Balor was able to revitalize his career by returning to NXT where he went on to become NXT champion for a second time before returning to the main roster to challenge once again for the title that he never lost. 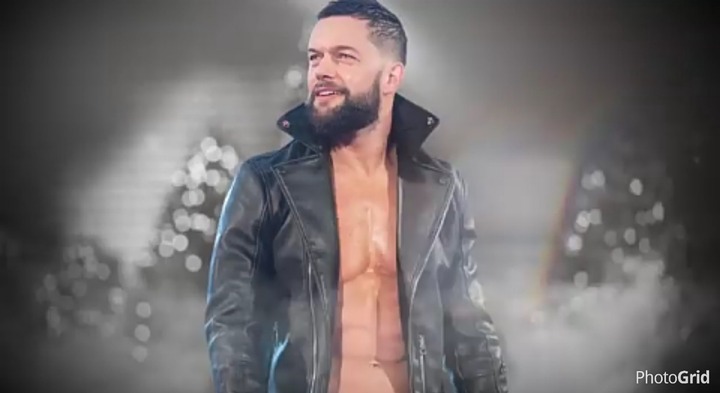 Question: Mention other WWE wrestlers you think deserve to be on the list and let's see, and please don't forget to like and share this article for more. 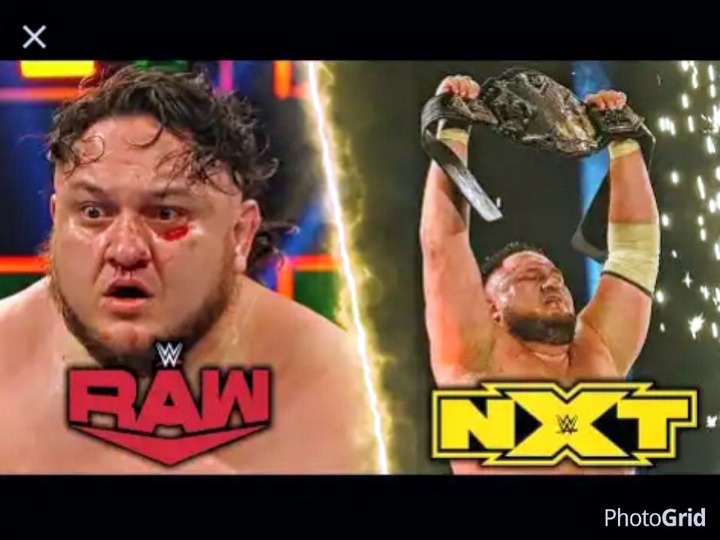