MNU Vs Everton: Here Is How Man United Should Lineup With Cavani And Ronaldo To Thrash Everton.

By Marayanatha (self media writer) | 20 days ago

English Premier League club Manchester United is set to face a tough Everton side on Saturday after their UEFA Champions League win against Spanish club Villarreal at Old Trafford. 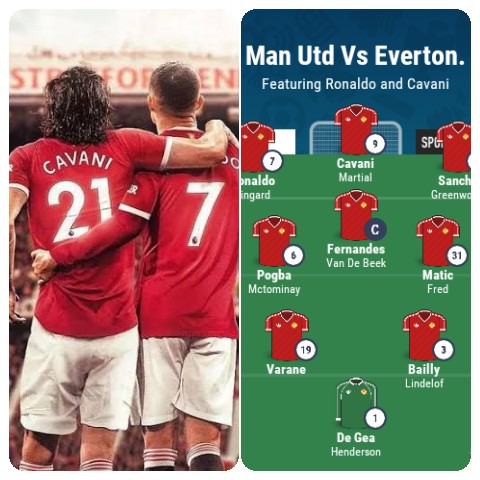 After securing a win against Villarreal for the first time in the club's history, Manchester United is now set to host Everton at Old Trafford by noon on Saturday.

Everton, on the other hand, has been enjoying a decent start to the season under manager Rafa Benitez, winning four games in their opening six games this season. This will be the first time the Rafa Benitez side will face a club from the big six this season. 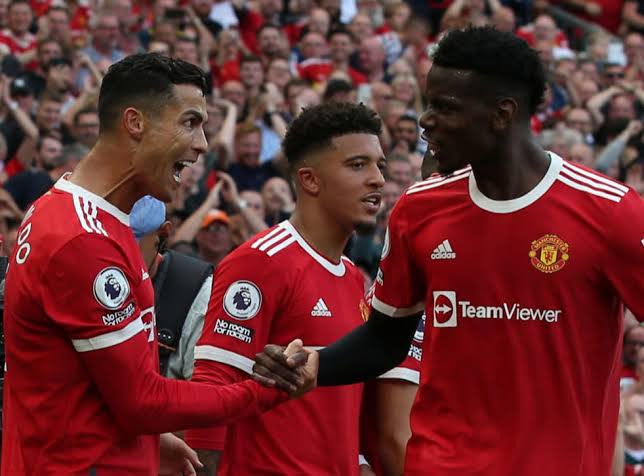 Manchester United will be without a few players on Saturday, Marcus Rashford and Amad Diallo are both expected to be back after the October international break, while Luke Shaw and Harry Maguire will stay a few weeks on the sidelines. 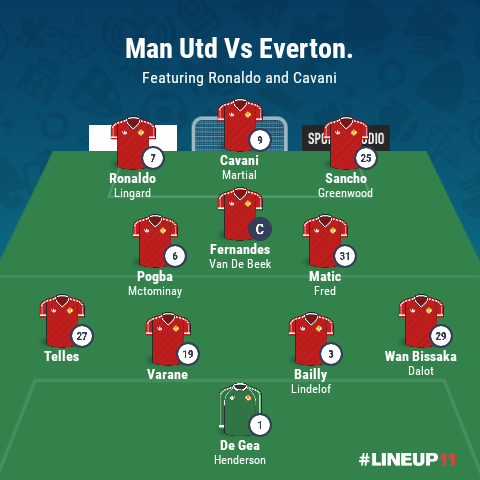 Here is how Manchester United could lineup to defeat Everton with Ronaldo and Cavani leading the line.