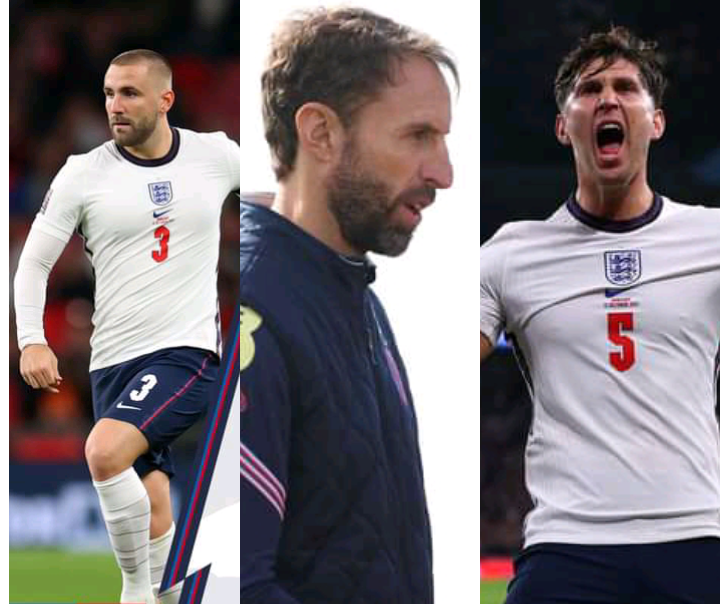 1. Bringing A Midfielder Into The Game While The Game Is Leveled

Gareth Southgate is a world class manager and England has been doing really well, since he took over as the head coach, the English manager was wrong to involve a midfielder in the game while you needed a goal, that's very wrong, he decided to subbed off Raheem Sterling and bring Jordan Henderson into the game, while he needed a goal to secure the 3 points. 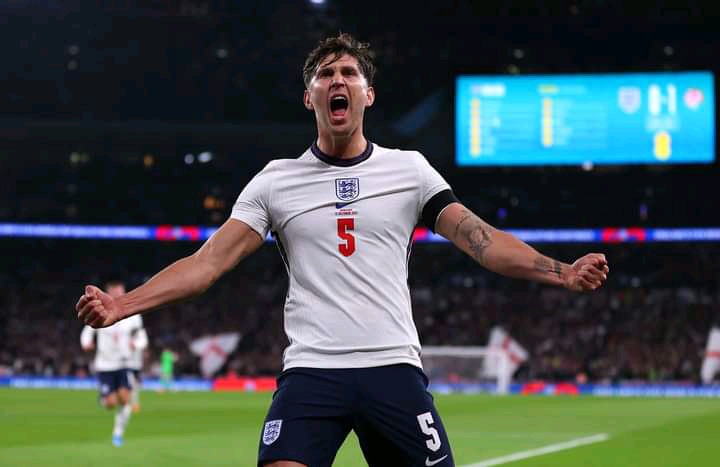 2. Leaving Jadon Sancho On The Bench

Manchester United new signing Jadon Sancho was an unused substitute tonight, Gareth Southgate made a wrong decision as he failed to involve Jadon Sancho into the game, in the second half. Jadon Sancho is a skillful player, who can drive from the left hand flank and create chances. You could see his performance against Andorra, he was driving from the left hand flank and he registered two assists, Gareth Southgate could have brought him in the second half and something could have happened, because Raheem Sterling was not at his best tonight. 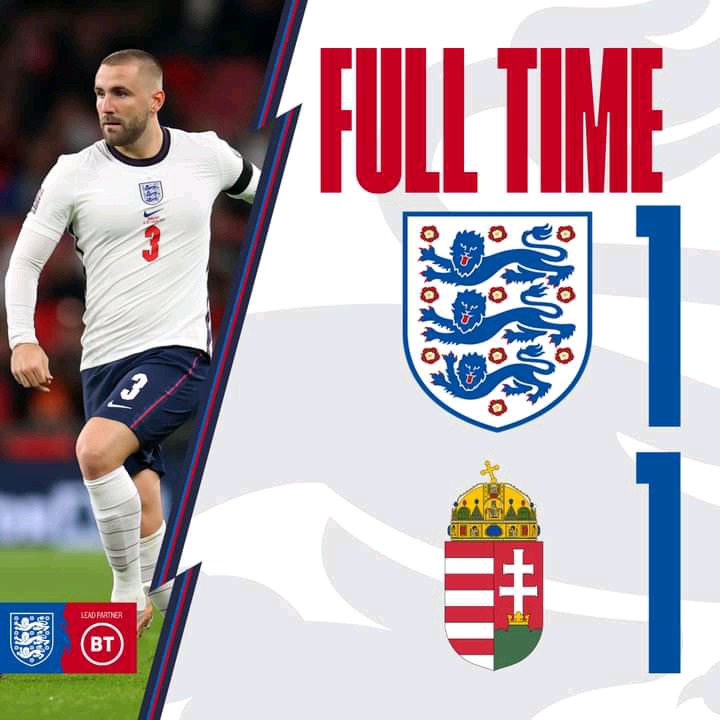 These are the wrong decisions the English manager made tonight and I believe that he will learn from it. The England players will be heading back to their club this week, after the game tonight. 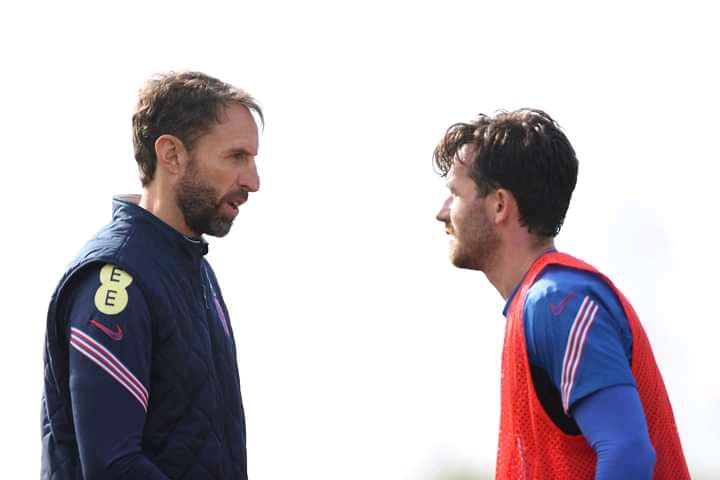