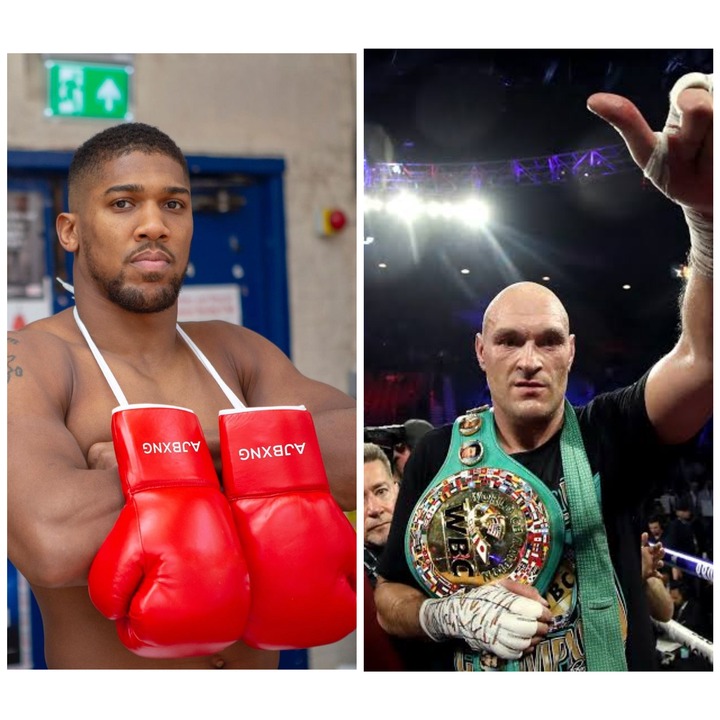 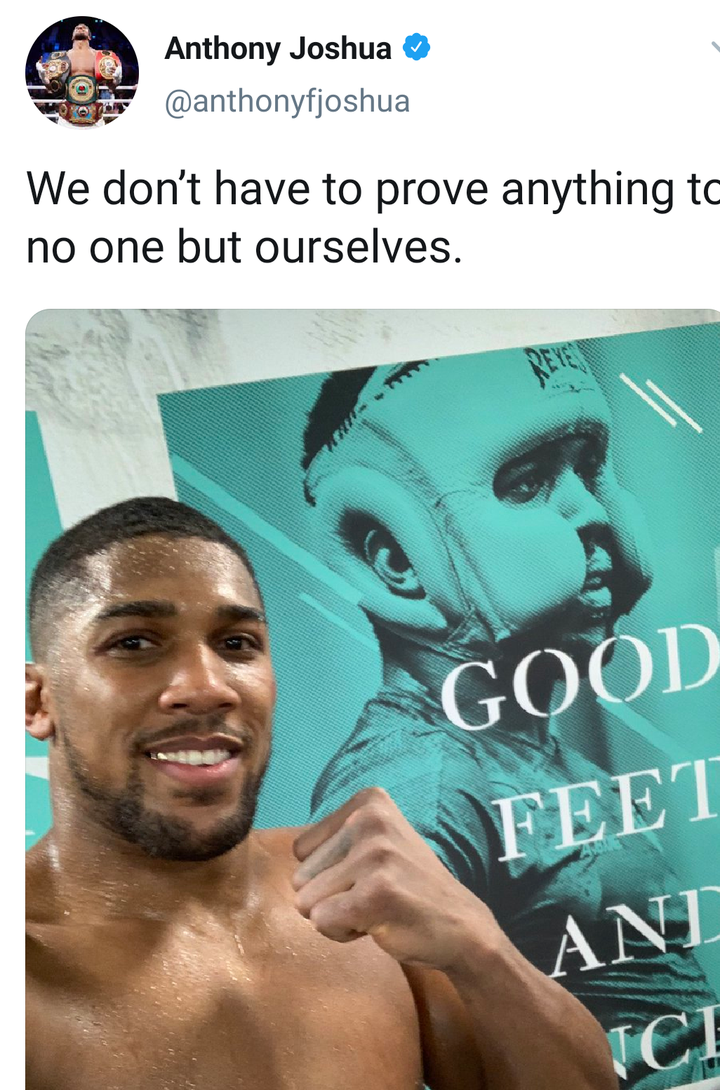 Anthony Joshua took to his official profile on the popular social media platform twitter, to share a cute photo of himself celebrating his victory. He also captioned the post saying "We don't have to prove anything to anyone but ourselves". 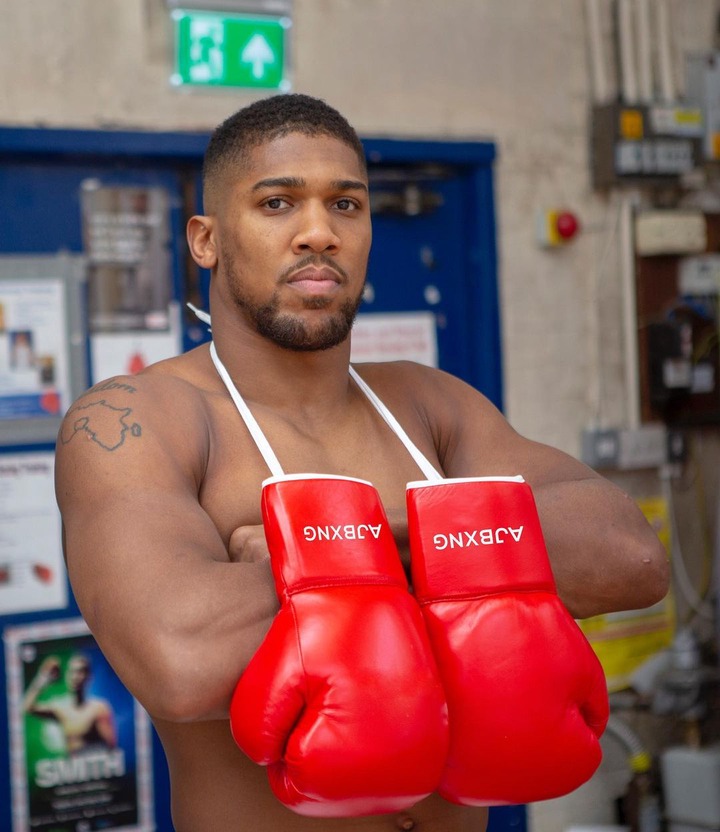 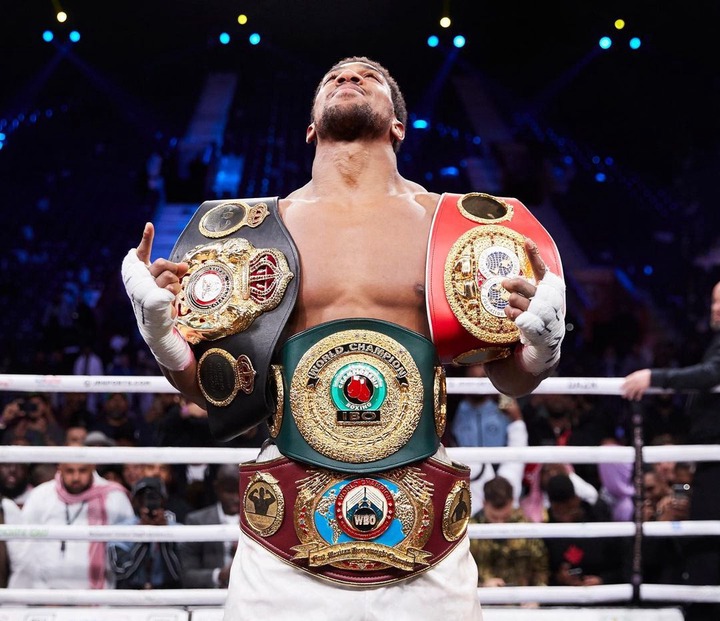 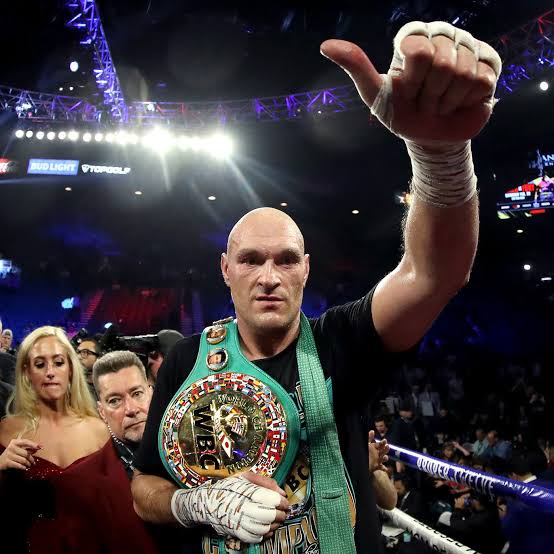 Many Americans in the comments section blasted the Nigerian-British champion telling Anthony Joshua that he is cared of fighting British Boxing champion Tyson Fury, and has been avoiding him as a result of that. 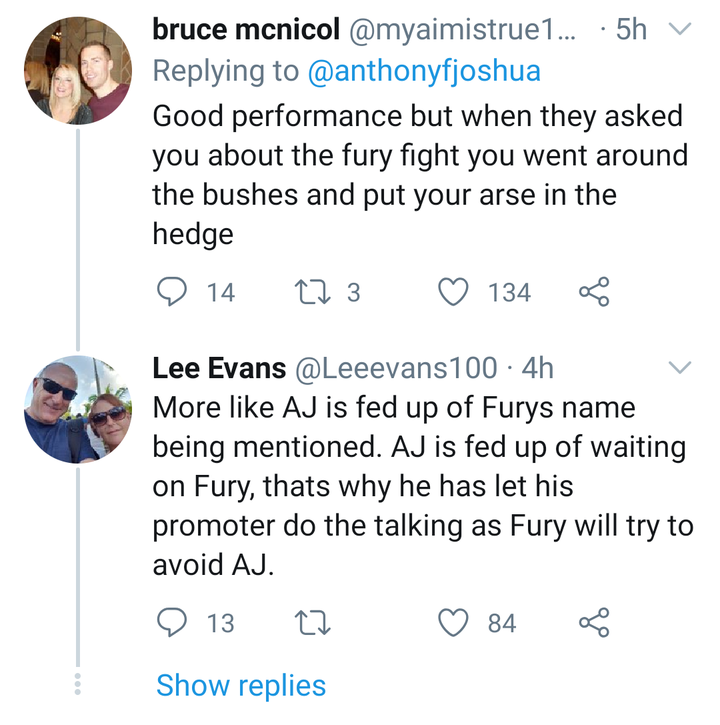 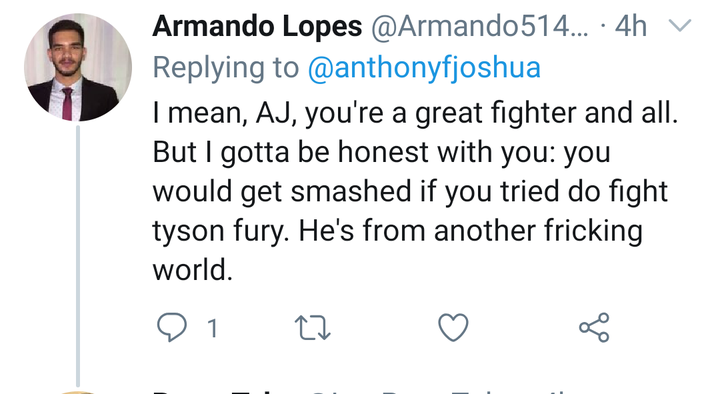 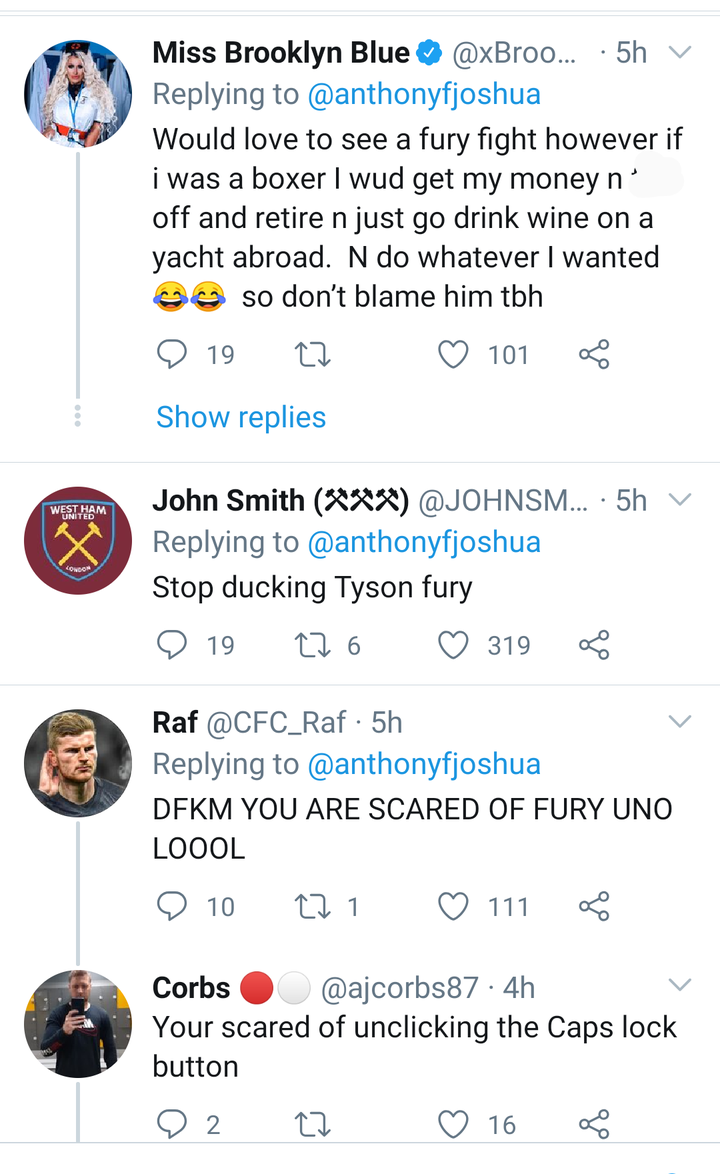 32-year-old Tyson Luke Fury is a well known British professional boxer. He is also a 2-time heavyweight world champion, having held the WBC, The Ring magazine and lineal titles after he defeated Deontay Wilder. A fight against AJ and Tyson is really going to be a tough boxing match.