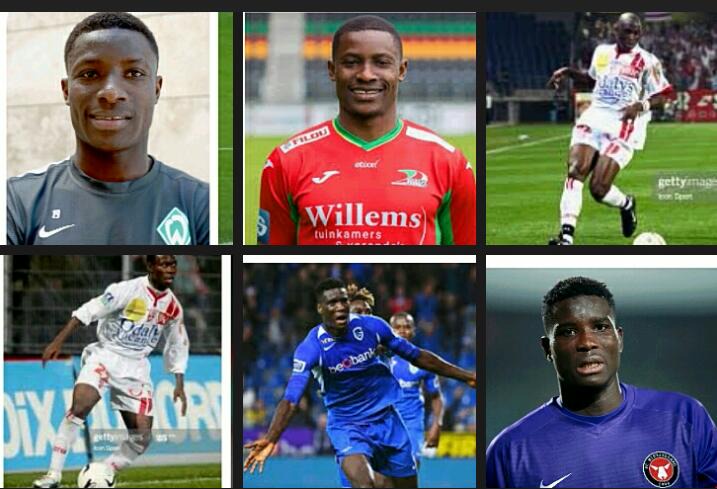 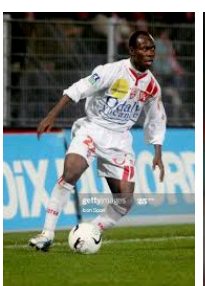 1. Tosin Dosummu: he was the first Nigerian to finish the Belgian league season with the most goals. While playing in Belgium, Dosummu played for Beerschot AC. In the 2007/2008 season, Dosummu broke the jinx that other Niger could not break. He finished the season with a total of eighteen goals giving him an edge over others. 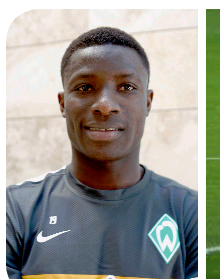 2. Joseph Akpala: the then Sporting Charleroi player towed the same path of Dosummu in the 2005/2006 season. It was just two seasons after Dosummu's success. He scored eighteen goals just like Dosummu to finish the season as the highest goal scorer. Dosummu holds the record of scoring against former FIFA World Cup Champion in their backyard the last time Nigeria best themes bleues. 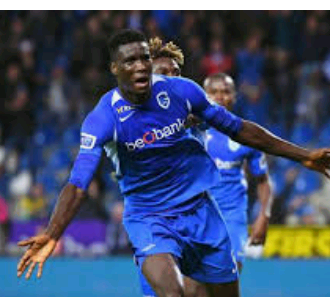 3. Paul Onuachu: he is the latest Nigerian to outscore every plàyer in the Jupiler Pro League. In this season 2020/2021, Onuachu scored a total of twenty-nine goals making him the season top scorer in Belgium. The goal was only bettered by Robert Lewandowski's goals, a Polish player in German Bundesliga, Bayern Munich. Onwuachu is now the third Nigerian to outscore others in Belgium.

Content created and supplied by: Ezi4Amara (via Opera News )