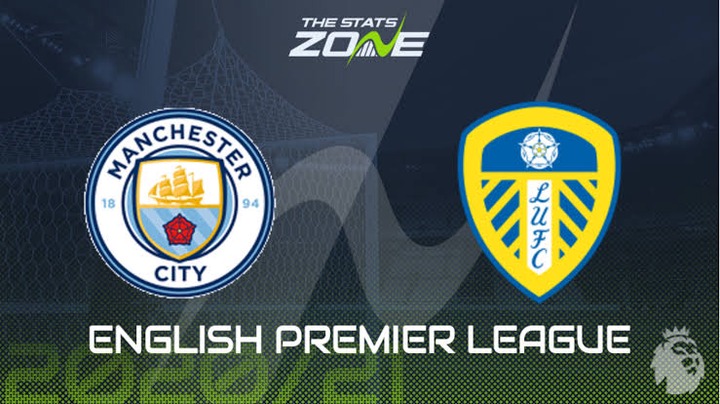 Leeds United will be travelling to lock horns with Manchester City in their English premiership league encounter. The match will take place at Ethihad Stadium as City welcomes Leeds United. 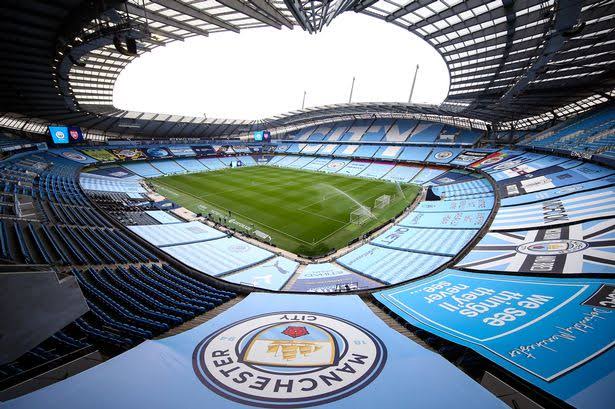 Manchester City is currently on top of the EPL table and having 74 points while Leeds United is on the 11th position with 42 points. 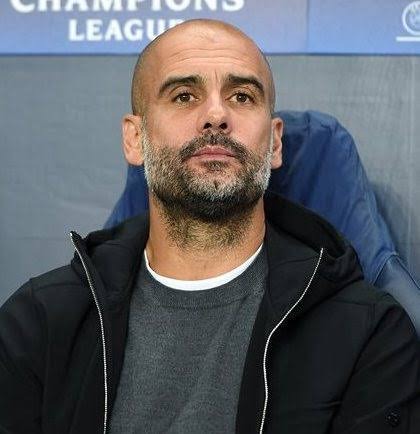 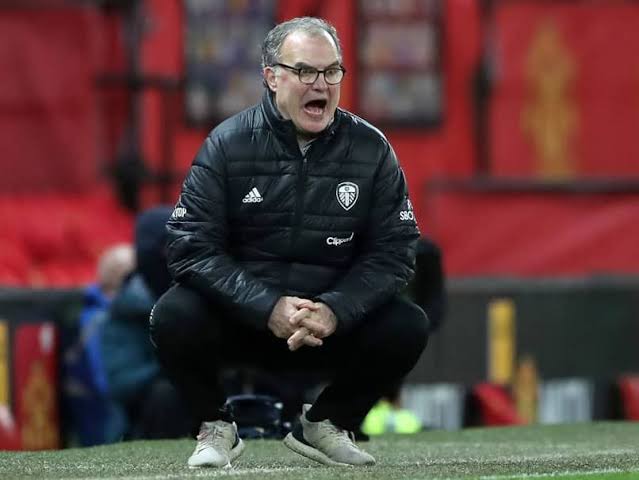 One may wonder how Leeds could defeat City given their success so far on the EPL but here are the two main reasons why City will lose to Leeds;

The two teams have met on 6 occasion and the outcome has been so wonderful. In their last eight meetings Leeds have shown their competitive prowess against City.

They have won three games each apart and have drawn twice.

Winnings established by City is with lesser number of goals but

Leeds is coming up with a tactical formation that is capable of crushing any defence and also creating a string defensive line for the team.

They will be coming against City with a massive midfield and at the same time pulling a massive defence barrier.

A massive attack with anchor man up means little chances of off sides and creating of more scoring chances to the anchor man ahead.

Its a crushing tactical formation aimed at stopping city from scoring and creation of more chances of scoring.

City needs to be careful least they are prone to a stop at their unbeaten record just as it happened to Chelsea last weekend.

What are your views on this, will Leeds end City's unbeaten status so far as Chelsea's own was ended?

Reliable source confirms where Cristiano Ronaldo will be playing next season

Checkout These Funny Photos Of Babies With Fake Eyebrows And Mustache

10 Tips to Have White Eyes

Checkout a Funny Photo of a Church, Using Bitcoin Address as Means of Fundraising