The Top 5 most Successful clubs in FA Cup History 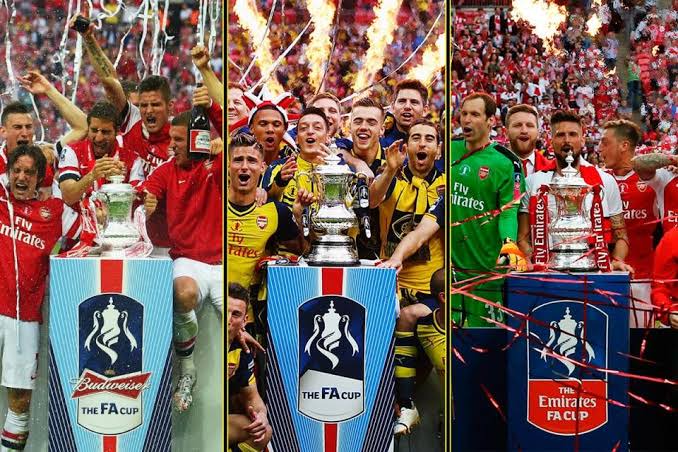 As the FA Cup Semi finals takes centre stage this weekend with only four teams left in this year's competition and they are all be dreaming of lifting the iconic trophy at Wembley. 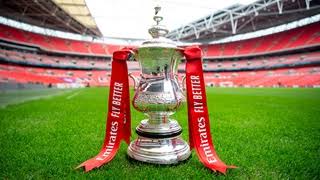 But how many teams have already accomplished that dream and which club are looking to add to their collection, as we take a look at which teams have won the most FA Cups since the competition began in 1871. 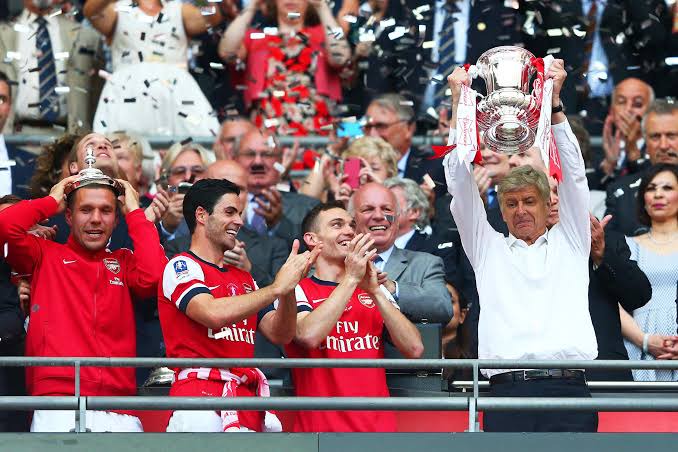 Arsenal currently hold the honor of being the club with the most FA Cup trophies to their name, having won it for a record 13 times. 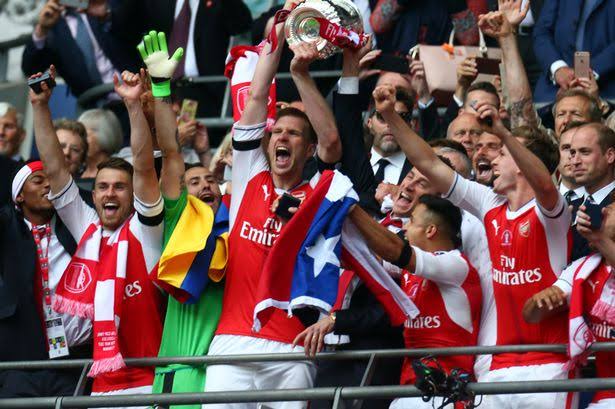 Former Arsenal manager Arsene Wenger is the most decorated manager in the competition, with seven FA Cup wins with the Gunners, as Arsenal last win in 2017 when they defeated rivals Chelsea 2-1 at Wembley. 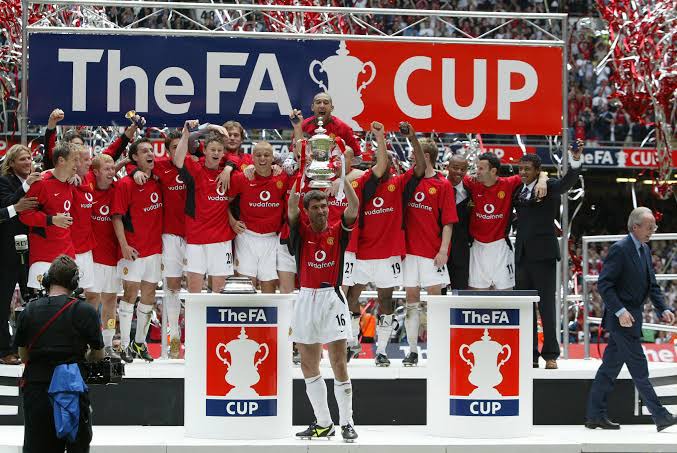 Manchester United have played in 20 Cup finals and have won the competition 12 times, with Former boss Sir Alex Ferguson winning 5. 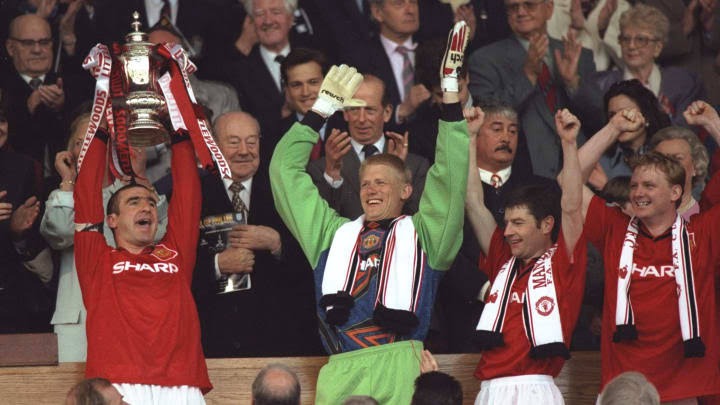 While their last came in Louis Van Gaal's final game in charge in 2016 in a 2-1 extra time win over Crystal palace. 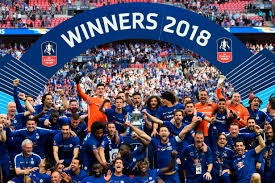 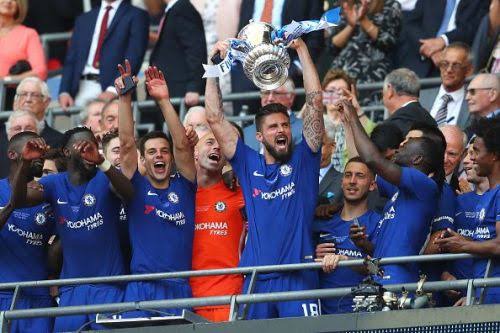 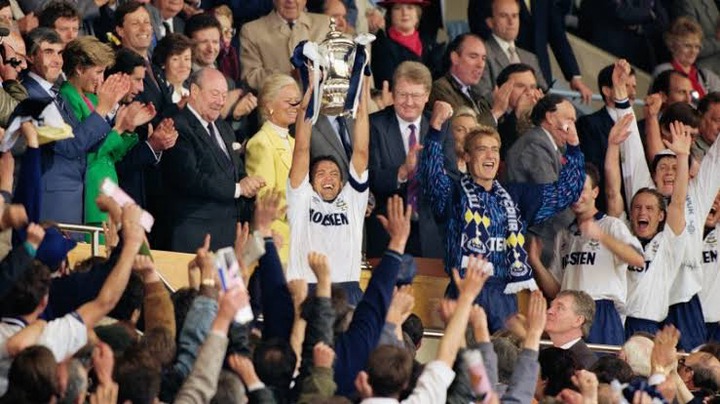 The London club have a spectacular record in cup finals, they have won eight out of the nine finals they have appeared with a 3-2 defeat to Coventry City in 1987 acting as their only defeat. 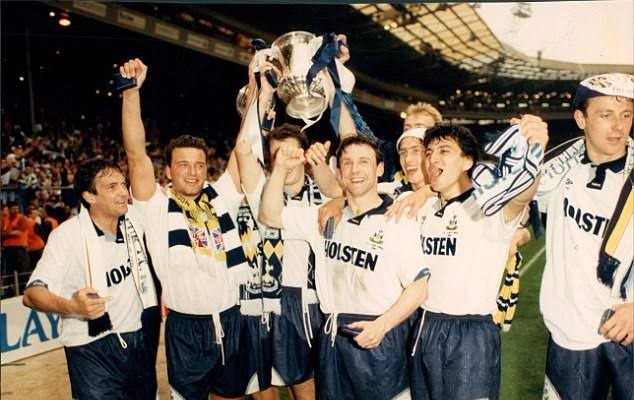 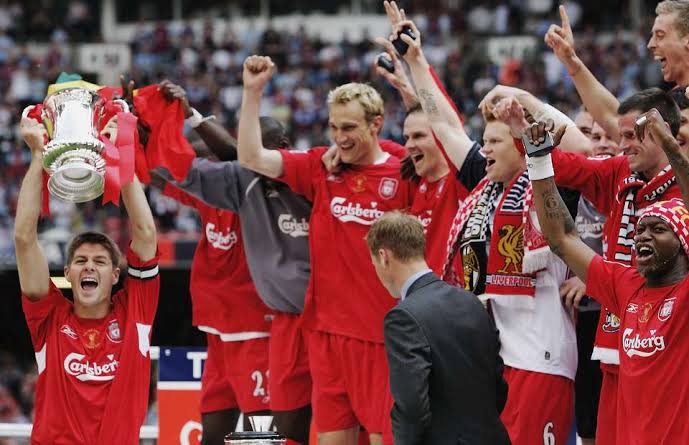 Liverpool and Aston Villa have both won the FA Cup 7 times, with Liverpool's last win which came in 2006 in what was branded the Steven Gerrard final in a thrilling 3-3 drew against West Ham which the Reds eventually won. 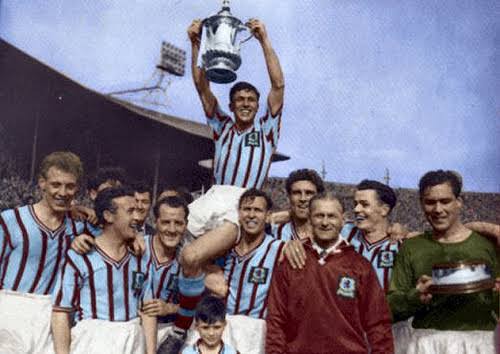 However Aston Villa won their 7 FA Cups in the 1800's and 1900's, with most of their recent triumph coming in 1957, when the beat Manchester United at Wembley. The 2000's has been less fruitful for them as they have lost two finals to Chelsea and Arsenal in 2000 and 2015 respectively.