According to Sports Bild, Bayern is preparing to start the negotiation phase for the defender, who is on the Chelsea transfer wish list. 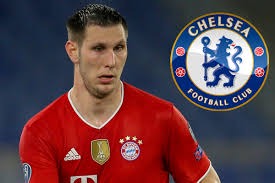 Sule has been on the Blues' radar for some time because Thomas Tuchel wants to strengthen his defensive options.

Since joining the Bundesliga giant in 2017, the 25-year-old has won four league titles, one Champions League title, and 133 appearances.

Unfortunately, injuries plagued his time in Bavaria, and thus bad trait may discourage some suitors.

Aside from the treatment schedule, Sule is still a commendable strong defender.

Before the European Championship qualifiers between Germany and the Netherlands, Virgil van Dijk of Liverpool described the Munich defender as a "great defender" (quoted from Bundesliga .com). 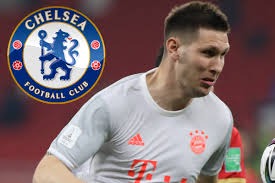 Bayern’s former coach Hans Flick also praised Sule in an interview with Goal. He said: Niklas is a fast player and he is always calm on the ball. helps shape the game from the backcourt.

Having said that, the central defender has only 12 months left on his contract, and his multiple absences may be a concern for his current club.

In addition, he faces competition from Dayot Upamencano, who just signed with Bayern Munich from rival RB Leipzig in February.

Chelsea can take advantage of Sule's situation and bring him to Stamford Bridge before next season.

Tuchel faces the possibility of losing Fikayo Tomori to AC Milan, and his own three central defenders are entering the final year of the trade. 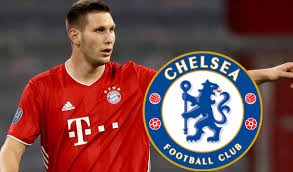 The German international player would be a great addition to Chelsea team if they could lure him to Stamford Bridge.

Opinion: Why Tambuwal Can't Consider Returning To APC Ahead Of 2023

OPINION: One Big Issue We Need To Tackle In Nigeria That Has Drawn International Concern

Opinion: 3 Igbo Politicians APC May Consider As Candidate For 2023