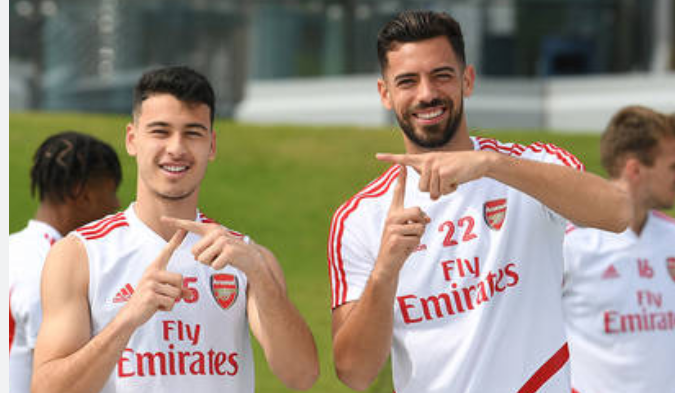 Arsenal's medical team have issued an update concerning the fitness situation of some of their stars. Recall that the likes of Pablo Mari, Gabriel Martinelli Bernd Leno and Callum Chambers were all sidelined.

However, the Gunners who are about to face Manchester City in the semifinal fixture of the Emirates FA Cup have received some major boost ahead of their encounter with the Cityzens.

For Pablo Mari who sustained and injury on his left ankle during the game against Manchester City on June 17 has now made considerable progress in his rehabilitation. Arsenal through their official website has revealed that the defender is no longer using crutches and can work freely without aid. Gabriel Martinelli on the other hand, sustained an injury to his left knee during a training session on June 21, but according to reports, his surgery was successful and he is currently walking around on knee braces. 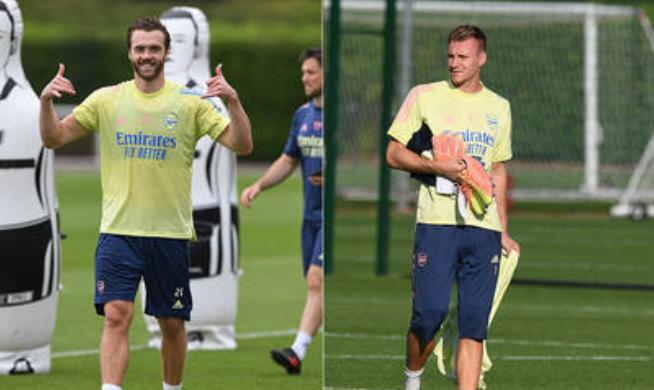 In the case of Bernd Leno who sustained a moderate ligament sprain on to his right knee against Brighton, he has began outside training and will begin ball drills in few days to come.

Calum Chambers has made the biggest progress, the defender ruptured his anterior cruciate ligament of his left knee since December last year when Arsenal played against Chelsea, but is now running and also does light ball work. In no distant time, the English man will return to full training.

With these players all nearing full recovery Arsenal can hope for better times, though none of them is fit enough to face the Citizens, but if Arsenal can make it pass this stage, some of them might be playing in the final.