MUN 0 - 5 LIV: It Was Obvious That Manchester United Never Came To The Party

By Austinwords (self media writer) | 11 months ago

Manchester United once again this season left their supporters disappointed after suffering a humiliating 0-5 defeat against high-flying Liverpool who gave a five-star performance at Old Trafford. It would have been bearable for United supporters assuming the score line was low or the Red Devils tried to step up their game against their biggest rival in the Premier league. Unfortunately, this is one match the Red Devils fans would wish to forget very quickly. 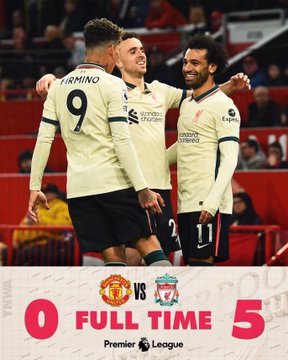 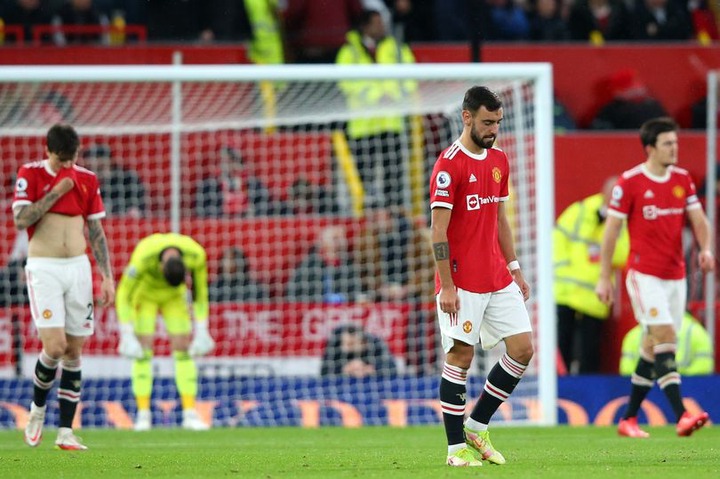 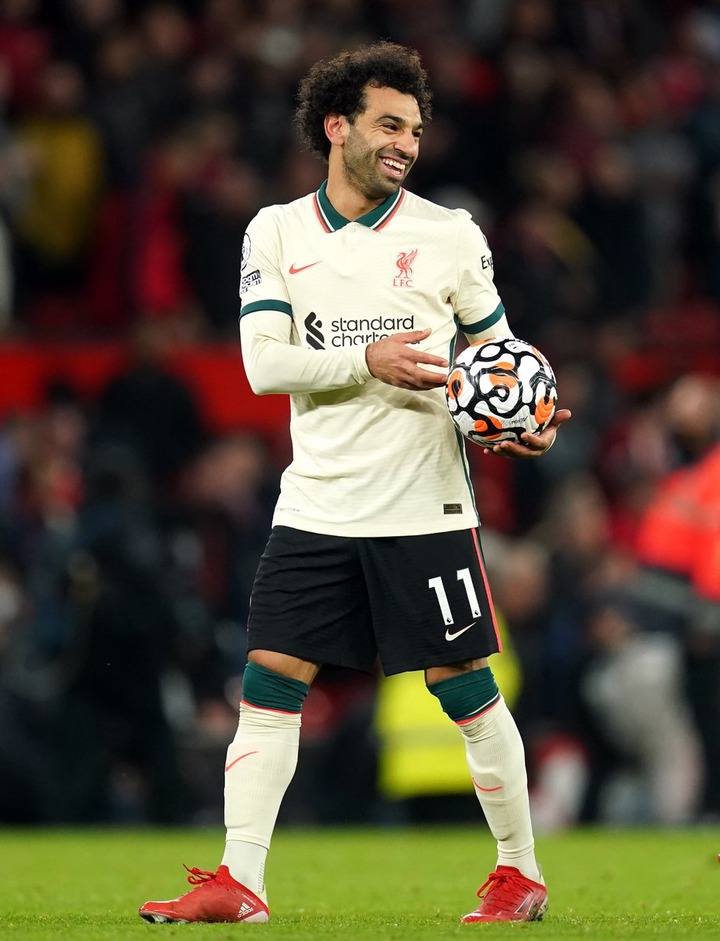 United were poor and awful from the defence to the attack which ultimately led to a shambolic performance by the entire team. Harry Maguire and Lindelof defence were tore apart severally by terrific Mohamed Salah who ended up scoring a hat-trick to emerged as African highest goal scorer in the Premier league.

The less said about Scott McTominay and Fred about the feeble capitulation on the midfield the better. United Midfield was overran by Liverpool fast and pacy attackers. The Reds persistent pressing made it difficult for United to launch a comeback like they did against Atalanta in the UEFA Champions league couple of days ago. 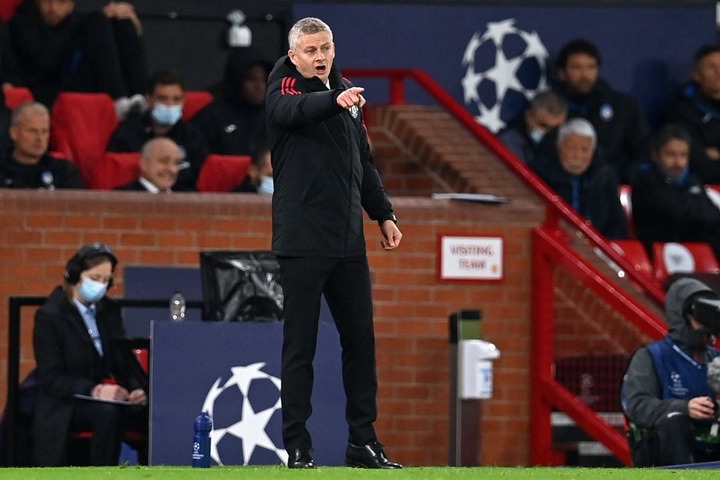 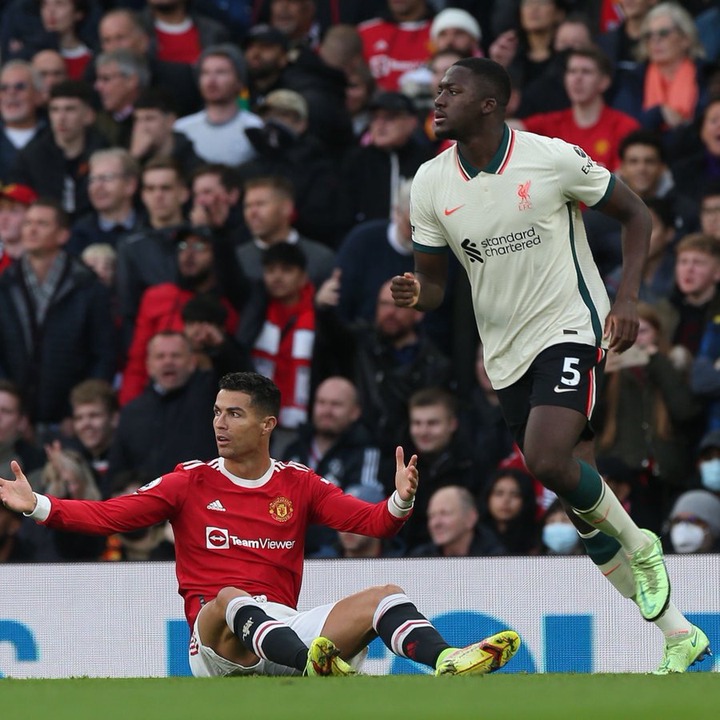 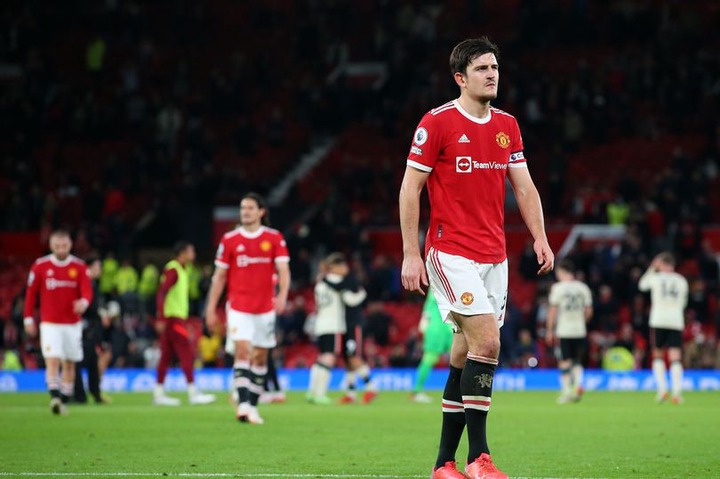 As it stands now, Ole Gunner Solskjaer job is on the line as the team is not showing any sign of improvement this season despite having quality players. This is one defeat for United too many.

Indeed, this humiliating score line against Liverpool would not only last for a day, but a generation!