Stanley Matthew of the Blackpool was the inaugural winner of the Ballon d'Or prior to 2007, the award was generally knows as the continental European Footballer of the year award in English language and much international Media even after 2007 it was usually identify with and referred to by that name because of its origin as European award, untill it was merged with FIFA's World Player.

Stanley Matthews, was an English Footballer who played as an Outside right. Often regarded as one of the greatest player of the British game, he is the only player to have been knighted while still playing football, as well as being the first winner of both the European Footballer of the year and he Football writers Association Footballer of the year awards. Matthews' Nicknames included "The Wizard of the Dribble" and "The Magician" 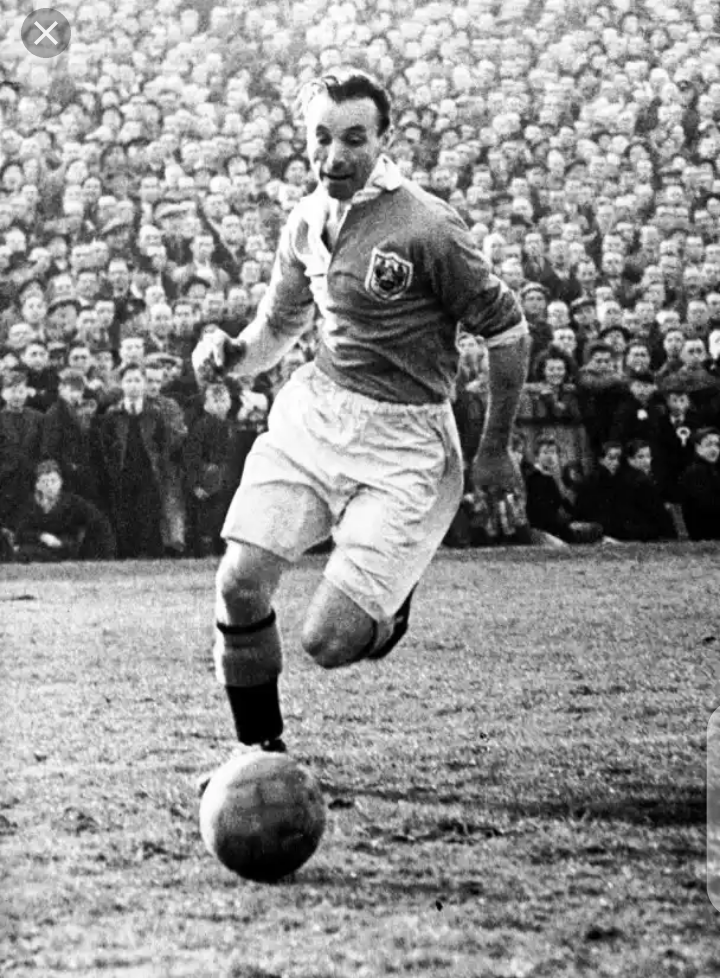 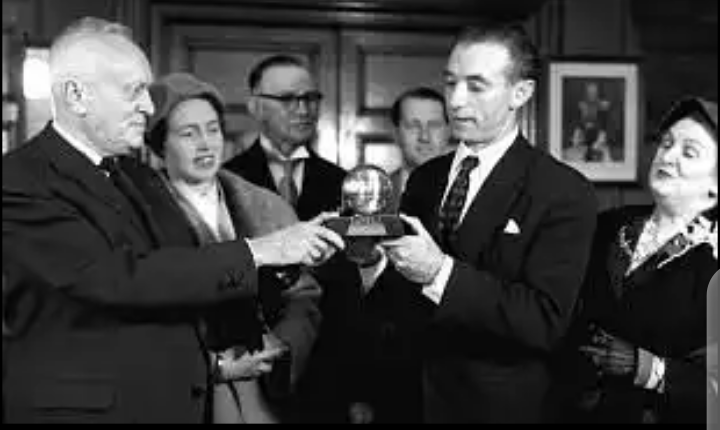 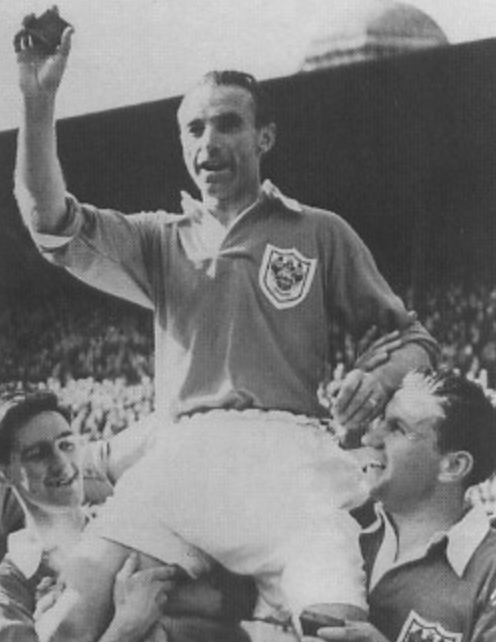 Content created and supplied by: Victorbrowna1998 (via Opera News )