Barca Uruguayan defender Ronald Araujo has returned to first team training ahead of the club's back to back important clash against Julian Lupitegui's Sevilla in the league and Copa del ray respectively. The young centre back suffered a left strain injury in the Betis-Barca game earlier this month. He was out for 3 weeks, missing the club's crucial Uefa champions league game versus PSG that ended in disastrous fashion. 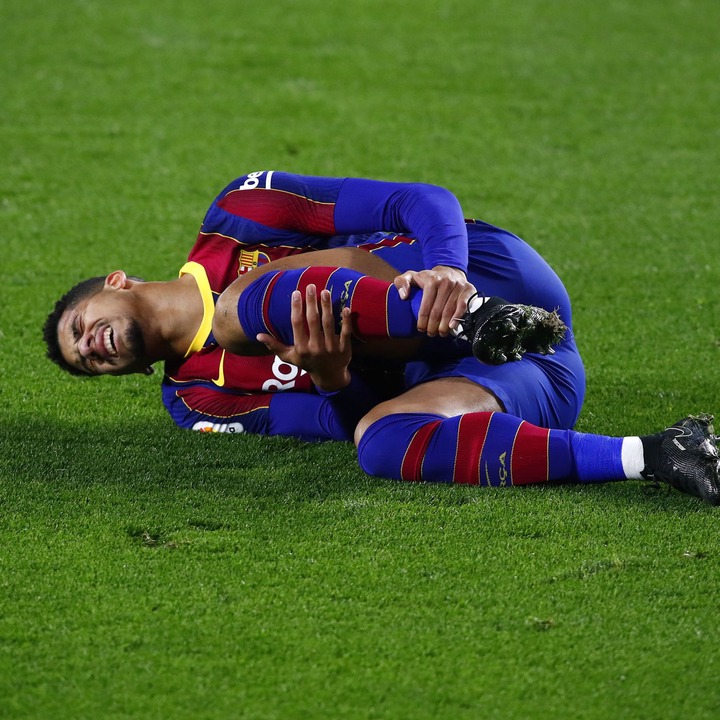 🚑 (UPDATE ON ARAÚJO): Ronald Araújo has completely recovered from his ankle sprain and participated in part of today's training session. 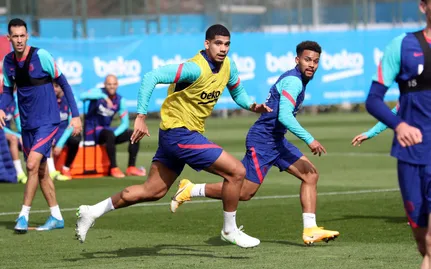 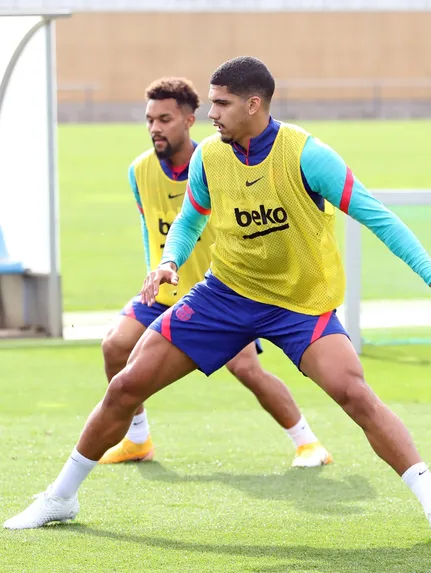 • He could be in the squad to face Sevilla on Saturday but Koeman will make the final decision. 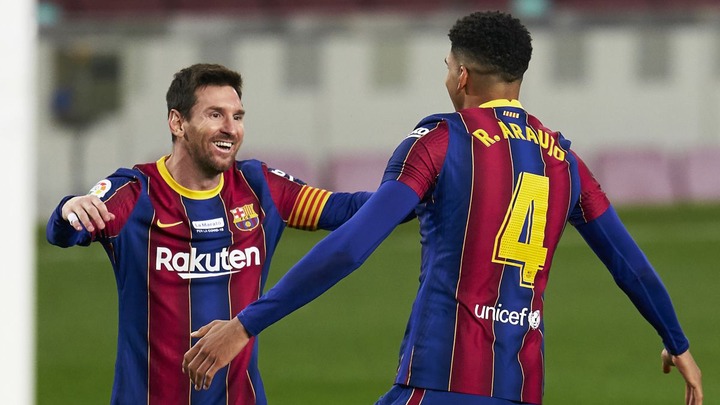 Araujo still remains the only reliable key defender at barca this season. The 21 year old is yet to be dribbled pass thus far, his brilliant form across the month of January earned him a place in the Whoscored team of the month, becoming the highest rated defender on the list. 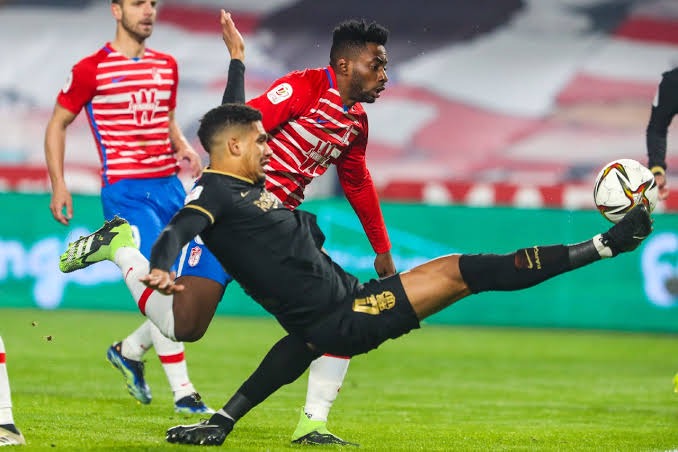 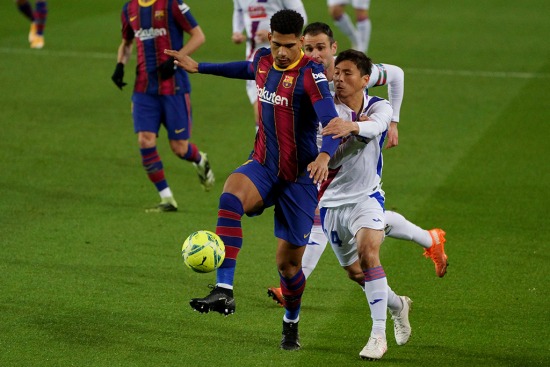 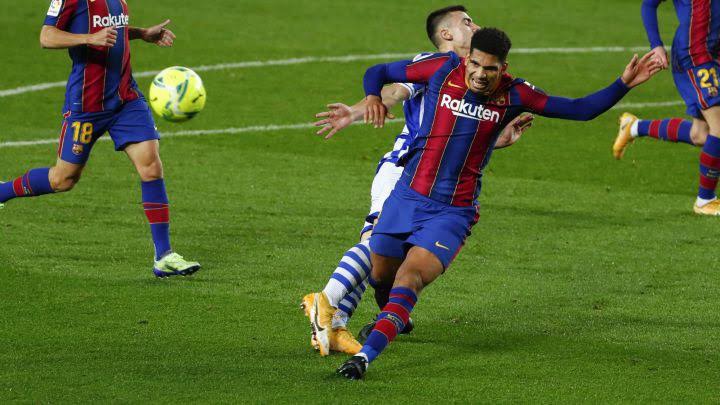 Pique just recently returned from a lengthy injury, Lenglet has been a mess and Umtiti seem to have lost it(out of form). The return of Ronald Araujo is a major boost for Ronald Koeman ahead of the two consecutive clashes against Sevilla, starting this weekend. 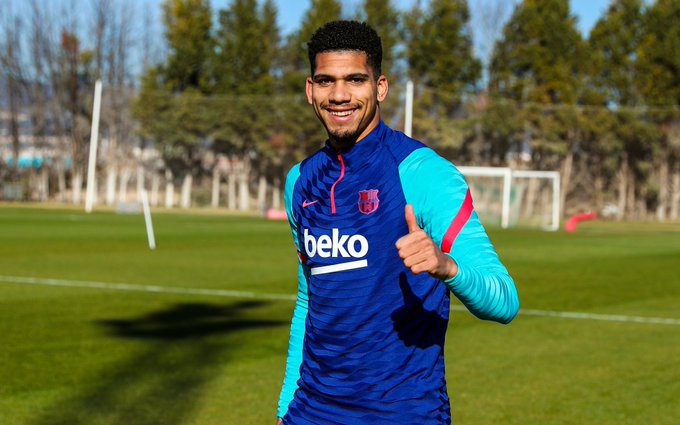 Nigerian Idol Participant Disgraces Himself While Performing On Stage (Video)