By RLupdates (self meida writer) | 17 days

Following today's Europa League semi final fixture between Villarreal and Arsenal, Arsenal fans were not impressed with the performance of their players and came out to pour down reactions. 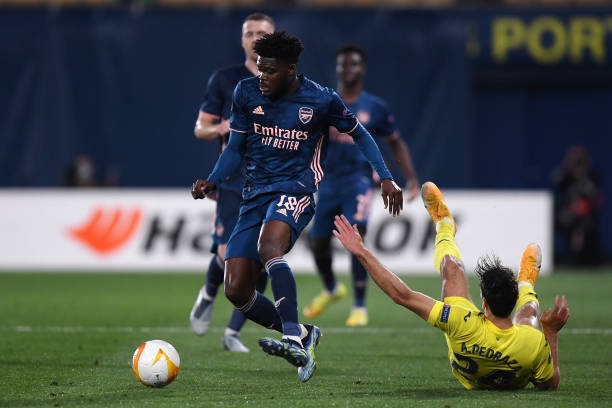 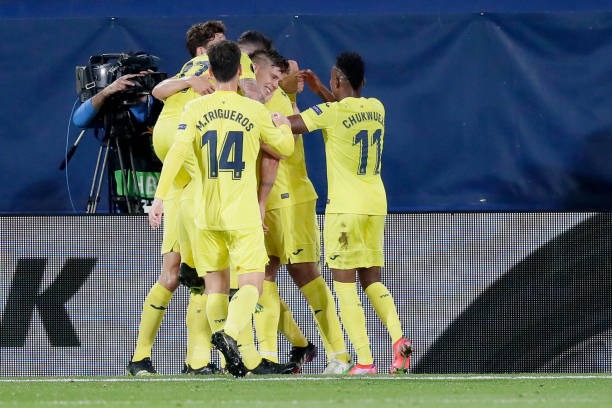 Mikel Arteta side failed to give in their best against Villarreal in today's match, the Spanish team were the dominant side in today's match. Villarreal took a narrow lead in the opening minutes of the first half after Manuel Trigueros scored for the hosts. It was a well struck shot, Leno had no chances of keeping the ball out. 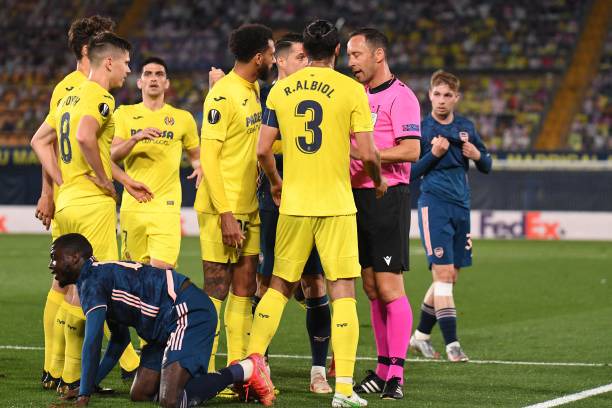 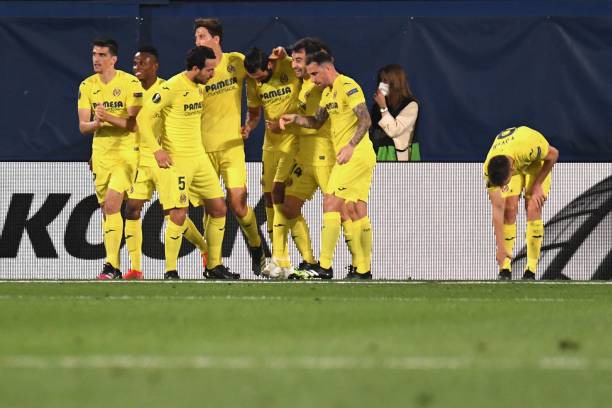 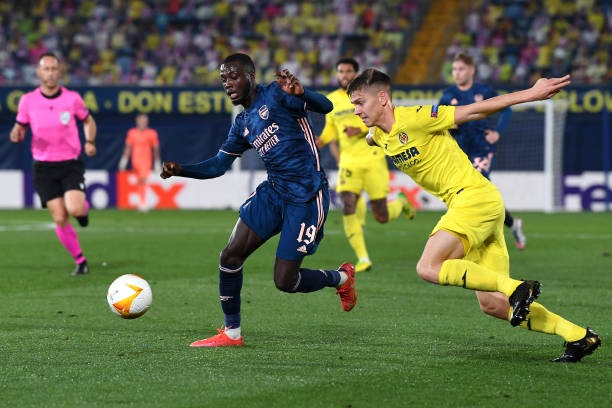 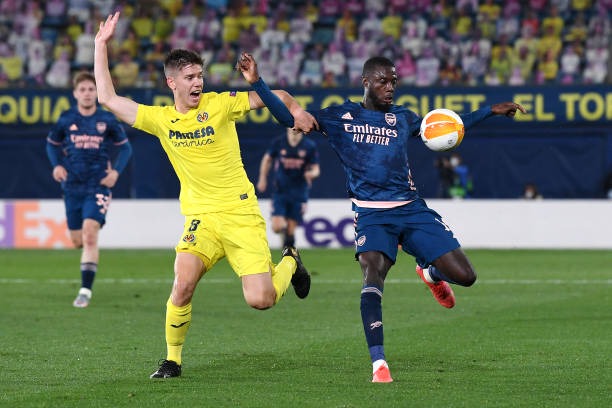 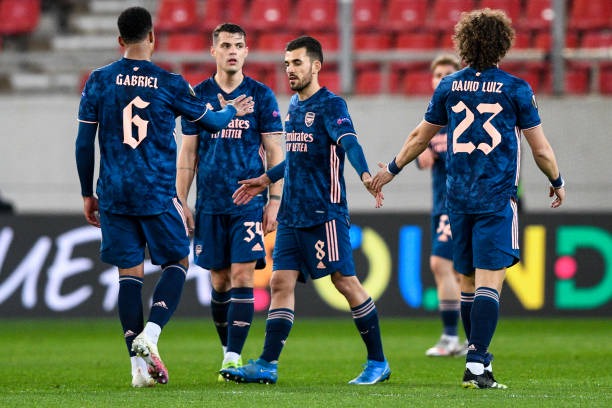 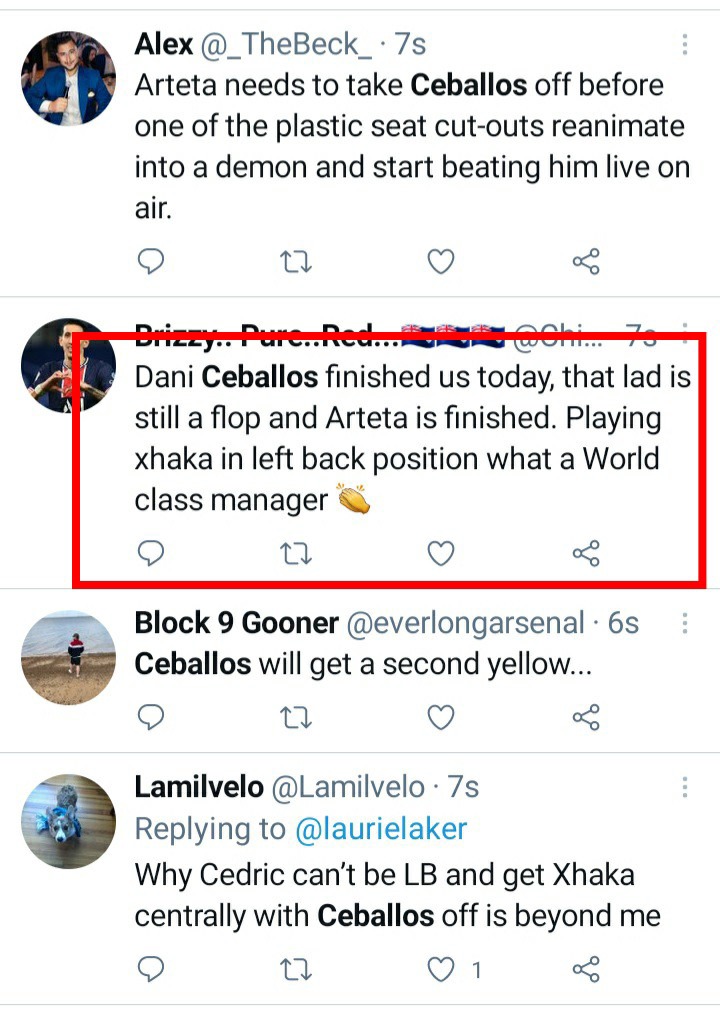 Mikel Arteta played players like Granit Xhaka and Emile Smith-Rowe out of their playing position. Granit Xhaka played as a left back in today's match and Emile Smith-Rowe played as a center forward today while players like Aubamenyang and Nketiah still rested on the bench. Mikel Arteta was partly responsible for Arsenal's poor performance against Villarreal today. More comments made by angry Arsenal fans can be seen below. 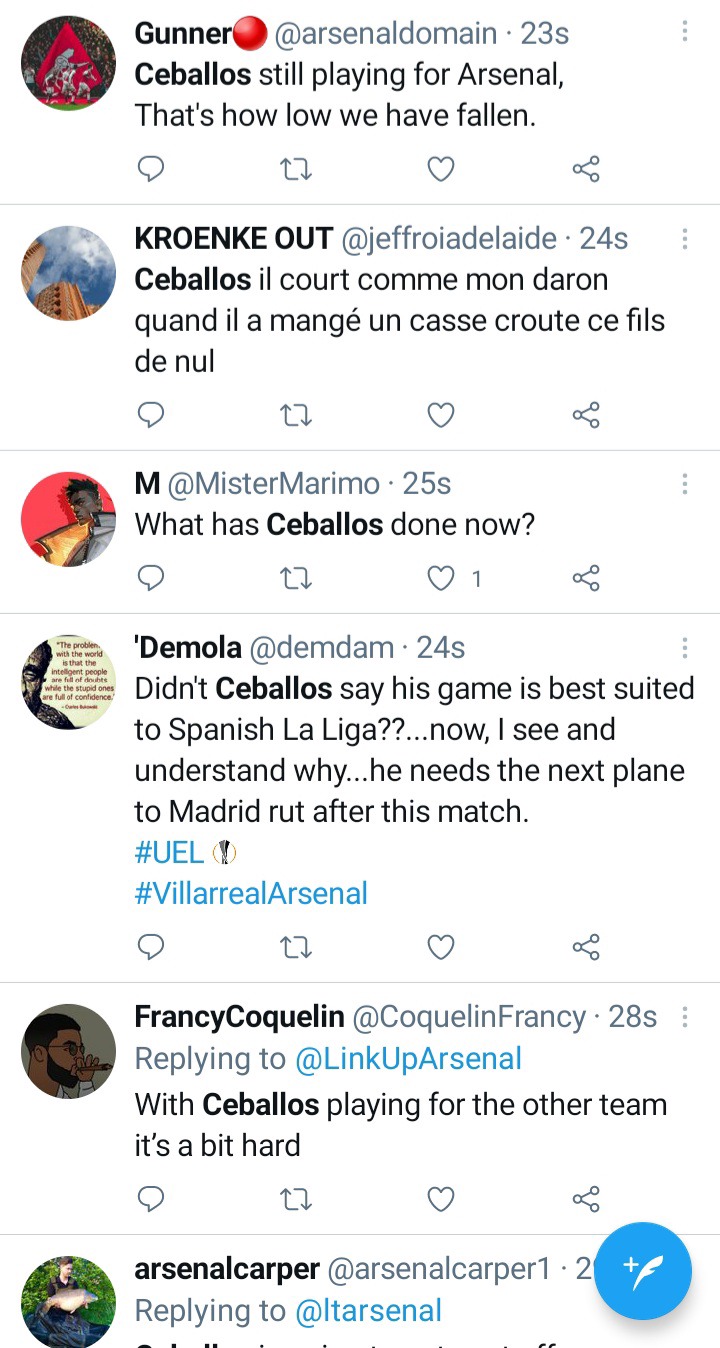 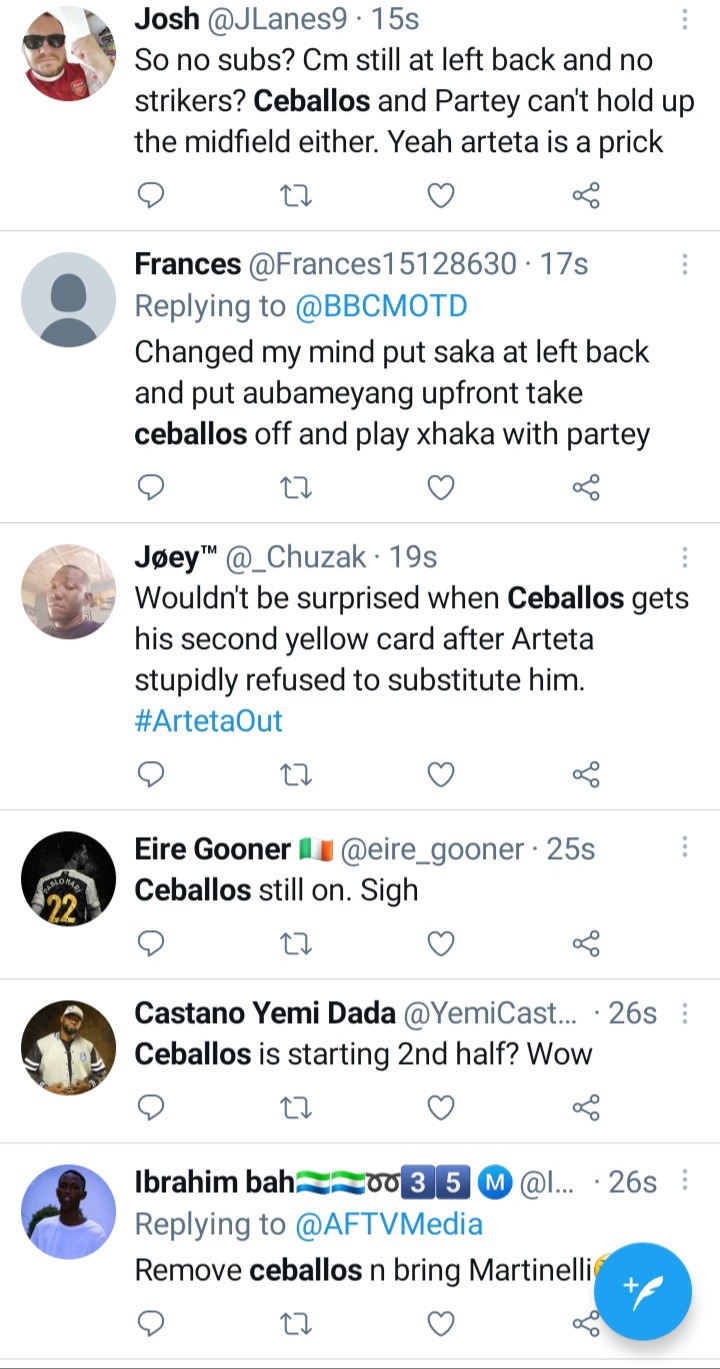 Do you think Arsenal will step up in the second leg and go on to reach the UEFA Europa League final this season?

Fashionistas, Check Out These Stylish Ghana Weaving Hairstyles for you