Series of Criticisms from passionate football fans and Pundits have trailed the performances of Nigerian Professional Football League clubs in the 2021 CAF Champions League and CAF Confederations Cup matches played over the weekend.

Among the 4 teams that played, only Enyimba FC went to Burkina Faso to grab maximum three points with a 0-1 win against Rahimo FC. 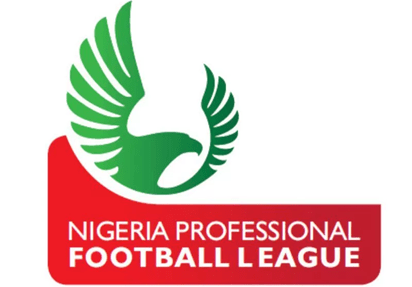 Apart from Enyimba FC , the other three Clubs are left with a mountain to climb in the reverse fixtures if they must get to the group phase of their respective tournaments.

These results have not only pointed accusing fingers on League Management Company, the organizers of the league but also on the quality of Nigerian Professional Football League compared to other leagues in the continent of Africa.

In the last 4 seasons, NPFL has not had a fixed kick off and Concluding date and in the previous 3 seasons,it has not also witnessed a complete season of games played. 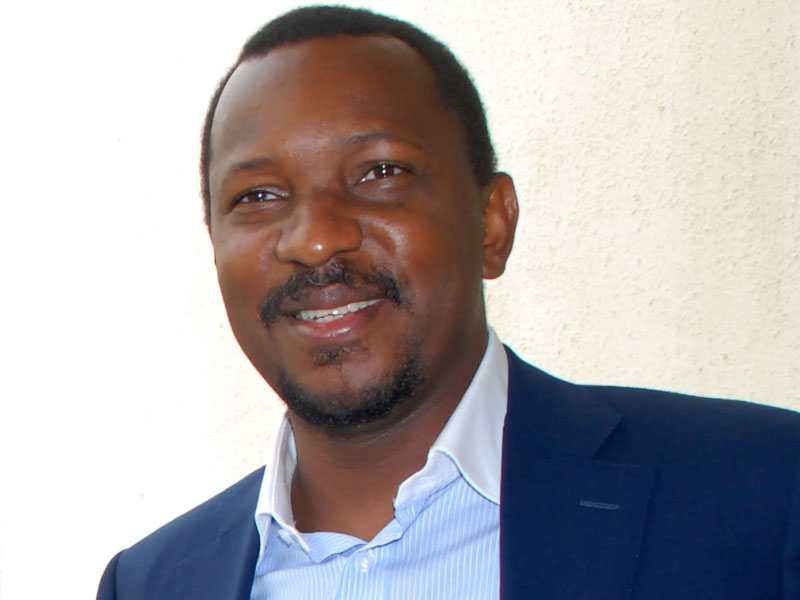 Shehu Dikko, The Chairman Of League Management Company, Organizers of the league.

Currently, the league 2019/2020 NPFL season ended abruptly which was largely blamed on the outbreak of covid-19,this development led to the use of point per game method to determine the 4 teams that are representing Nigeria in the continent for 2021 season.

In the last two seasons of continental club football, only Enyimba FC has reached the last 8 in CAF confederations cup.

These continous shambolic performances by NPFL clubs at some point led to a drop in the coefficient of NPFL clubs in the continent which resulted in just a single representative in the Caf Champions League and Caf Confederations cup.

The Super Eagles squad that played Sierra Leone in the 2021 AFCON qualifiers had home based player on standby list as none from NPFL side made it to the main list.

A critical look at the indices above,NPFL fans won’t be far from the truth by questioning the quality of our league compared to others in the same region.

There is a huge task for LMC to fix and rewrite all the wrongs in the management processes of Nigerian Professional Football League so that its clubs can compete squarely with others outside the nation, else we will continue to experience the poor results that will defeat the essence of the league, scare away investors and may even become less attractive and interesting for the home fans.

The 2021 NPFL season is slated to kick off on December 6,2020 amidst rumours that date isn’t realistic for the organizers of the league(LMC) anymore.