I Don't Deserve to be Treated Like That... - Zidane Speaks on His Future as a Manager at Real Madrid

Real Madrid since the departure of the world-class forward, Christiano Ronaldo has not been the same. The Spanish club known for its free flowing games and scoring goals are now struggling against small opponents in many of their matches. They recently got knocked out of the Spanish Copa De Rey by a lowly-perceived club.

Though, the Laliga giants won the Spanish Laliga titles of their rivals, Barcelona last season, their performance has reduced and they are not as ferocious as they were previously known. They are currently trailing behind Athletico Madrid in the titles race this season.

All of these reported problems are placed on the club manager, Zinedine Zidane, the Real Madrid boss were reported to have not meet the required standards in most matches for the club and in the training pitch. It has now been heard that his appointment with the club may be terminated by the club to enable the arrival of a new manager.

However, when the former Real Madrid player is being interviewed, he thought the club should have shown him some respect because of his recent achievements with the club. He also mentioned of the Spanish Laliga titles won last season as a reminder for the club that he is not to be treated out of respect. 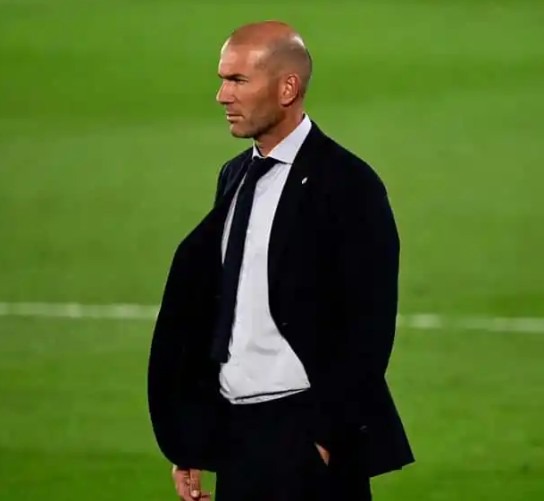 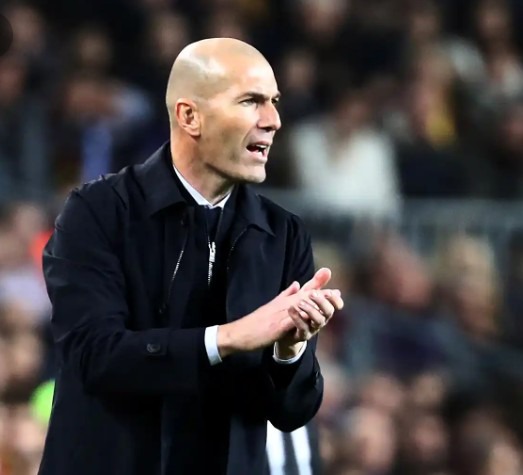 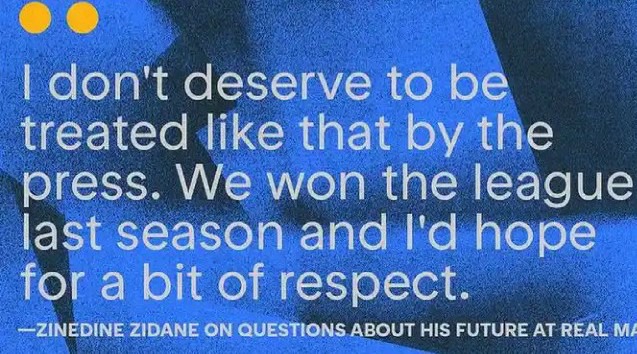 full meaning of fifa kelechi iheanacho natural hair twist styles who is the senate president of nigeria zlatan aki and pawpaw
Opera News is a free to use platform and the views and opinions expressed herein are solely those of the author and do not represent, reflect or express the views of Opera News. Any/all written content and images displayed are provided by the blogger/author, appear herein as submitted by the blogger/author and are unedited by Opera News. Opera News does not consent to nor does it condone the posting of any content that violates the rights (including the copyrights) of any third party, nor content that may malign, inter alia, any religion, ethnic group, organization, gender, company, or individual. Opera News furthermore does not condone the use of our platform for the purposes encouraging/endorsing hate speech, violation of human rights and/or utterances of a defamatory nature. If the content contained herein violates any of your rights, including those of copyright, and/or violates any the above mentioned factors, you are requested to immediately notify us using via the following email address operanews-external(at)opera.com and/or report the article using the available reporting functionality built into our Platform 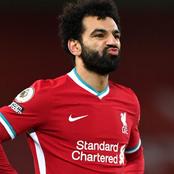 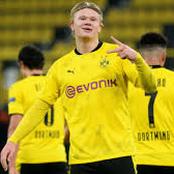 Breath Taking Pictures Of The Works Of The Outfit That Designed Don Jazzy's New House. 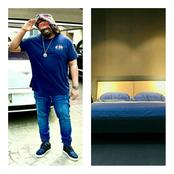 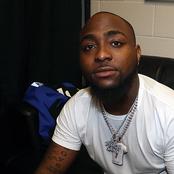 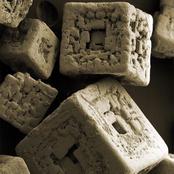 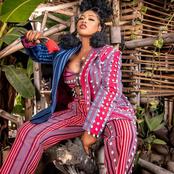 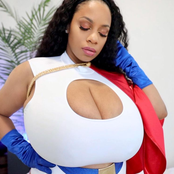 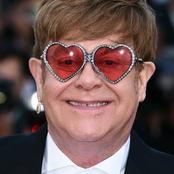 After Jumping From The Hostel Upstairs For Fun, Here is What Happened to This Nasarawa University Student - See Photos From The Scene 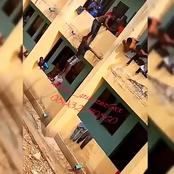