Real Madrid played their 7th game of the Spanish La Liga this season when they welcomed Villarreal to the Estadio Santiago Bernabeu on Saturday evening. The Los Blancos played a frustrating 0-0 draw with Villarreal as both sides settled for a point each in their today's fixture. 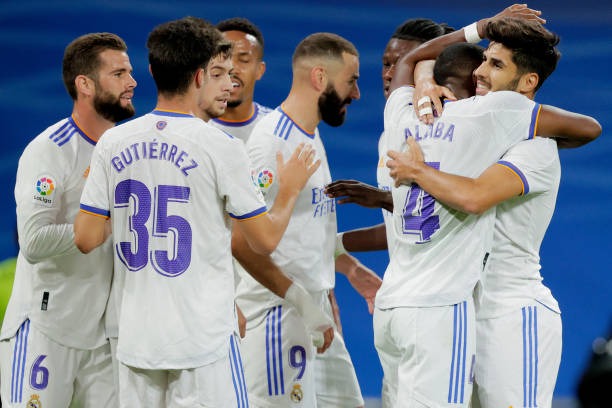 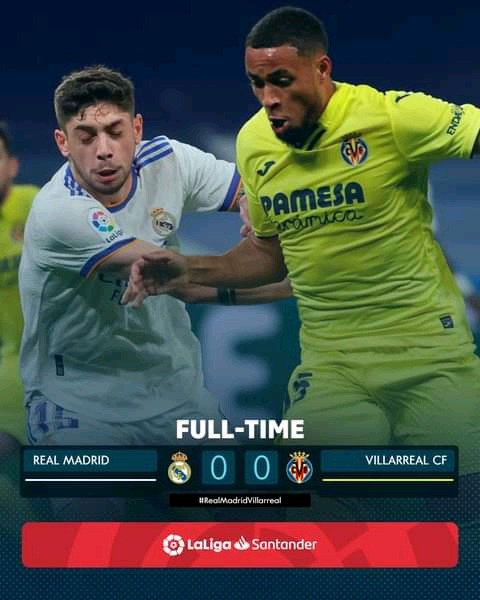 Well, in today's article I will be listing four players that performed brilliantly for Real Madrid against Villarreal

Eder Milltao was a solid rock in Real Madrid's defence against Villarreal as he won most aerial balls for the Los Blancos. The Brazilian made great interceptions in today's match as he prevented Villarreal from scoring against Real Madrid. His performance was peach perfect and brilliant. 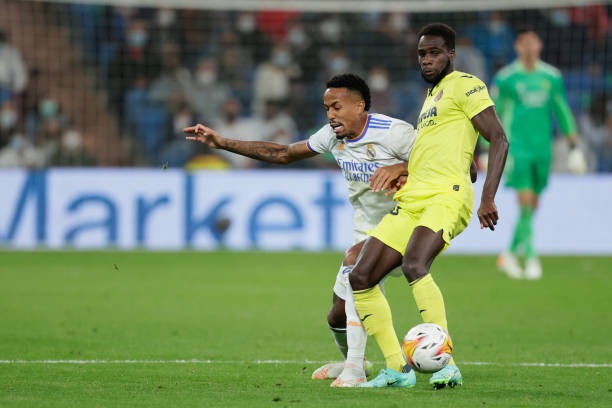 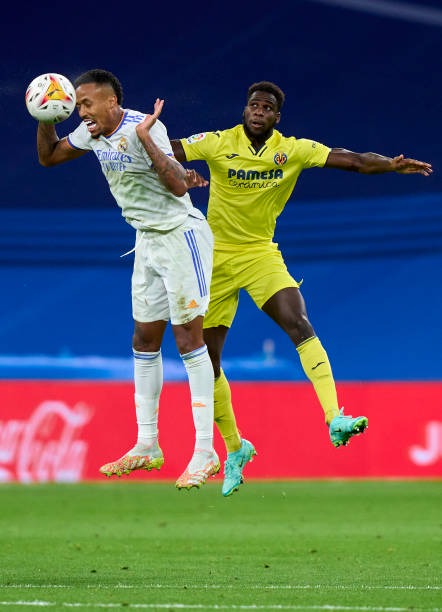 Eduardo Camavinga came on in the second half of the match to display a brilliant performance against Villarreal. The French International was really calm with the ball as he made some delightful passes in the match to his teammates. Despite coming off in the second half, the 19-year-old played a brilliant role in Real Madrid's attack as he controlled the tempo of the game with his impressive touches of the ball 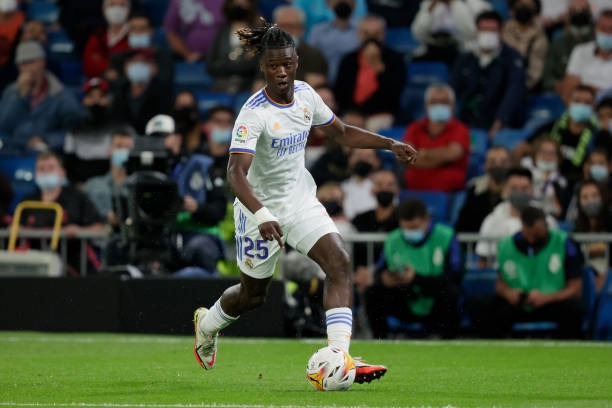 Nacho Fernandes played more as a wing back for Real Madrid today against Villarreal. The Spanish International was threatening in the attack as they made some clever runs to open spaces for his teammates. The 31-year-old also had a somewhat brilliant performance in today's match. 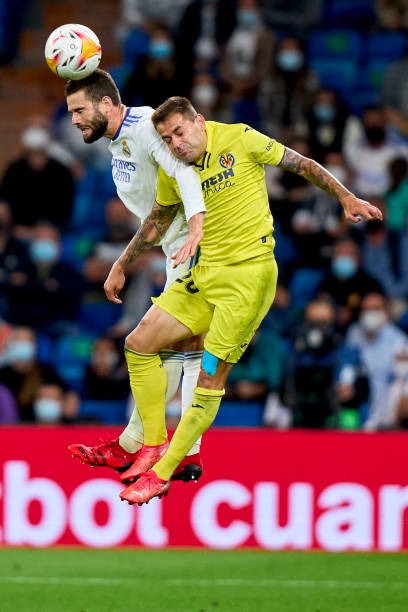 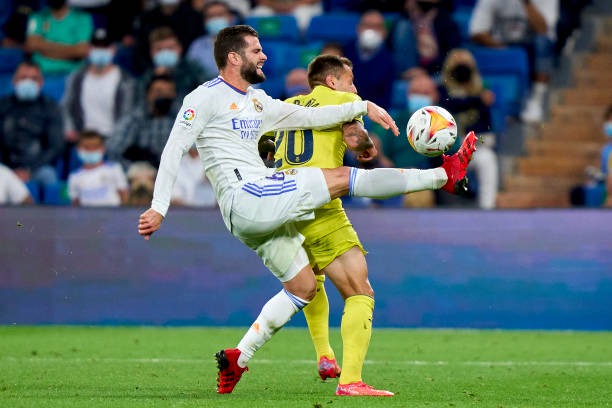 Vinicius Jnr wasn't really at his best form today but still performed brilliantly against Villarreal. The Brazilian International was a huge threat to the Villarreal defenders as he made several attempts to hit the ball on target. He had an overall decent performance against Villarreal today. 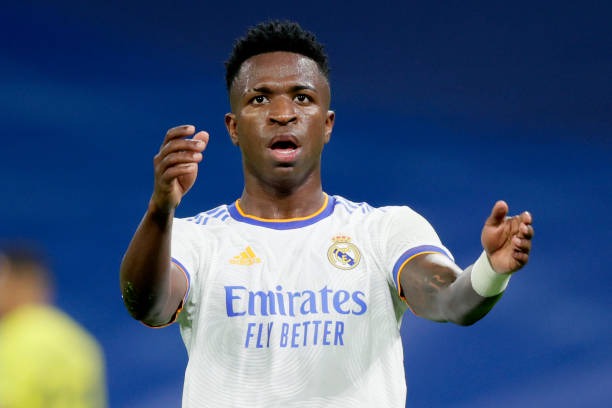 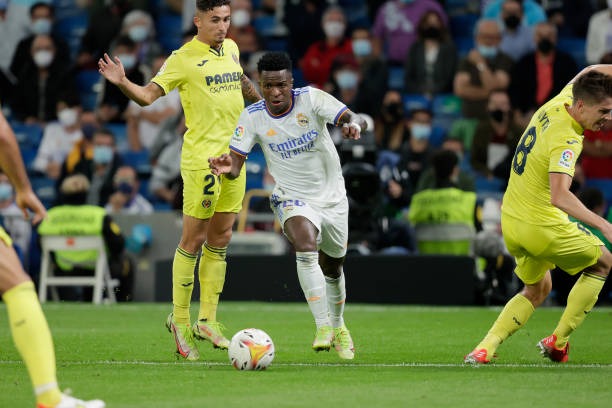