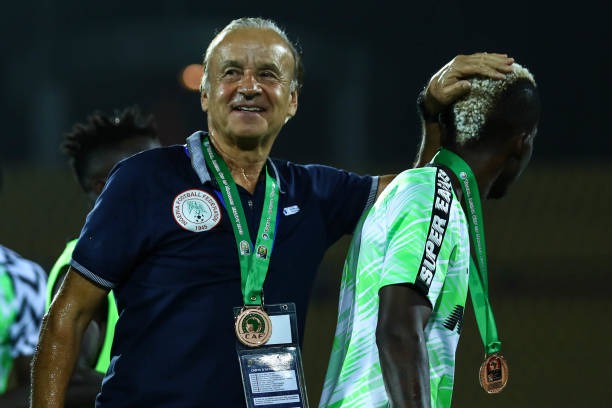 The Super Eagles are set to battle it out with the Central African Republic national team on Thursday evening in a crucial World cup qualifying match. The Super Eagles currently leads the group that also contains Liberia and Cape Verde, having picked up maximum from their first two games of the qualifying campaign. 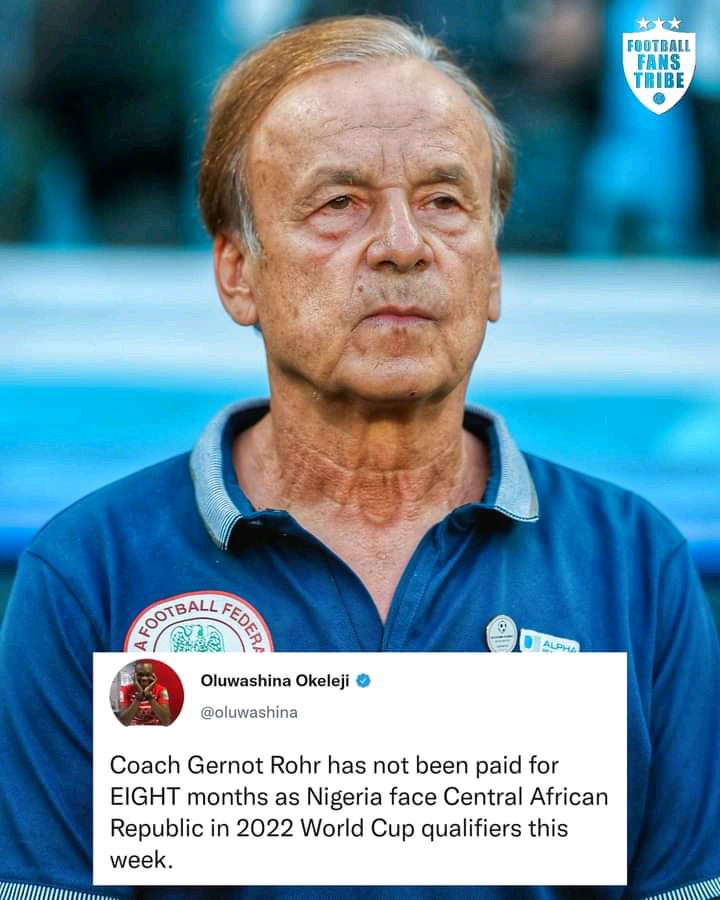 Ahead of their encounter with the bottom of the table Central African Republic, it has been reported that Super Eagles head coach Gernot Rohr has not been paid eight months despite being the one directly paying other personnel in his set-up. 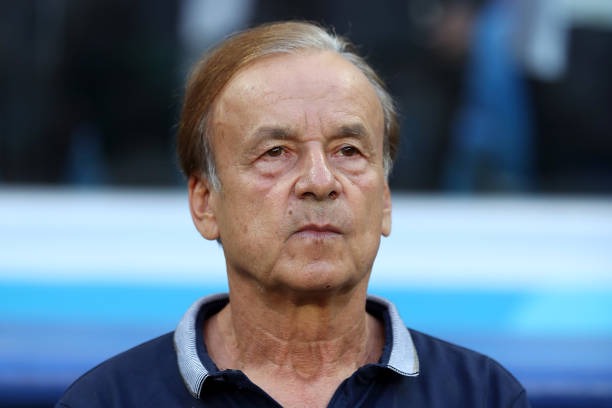 This will definitely come as a surprise to many, who could believe that the national team head coach deserves more considering the improvement he has brought to the team and the positive results he has gathered since he took over the affairs of the Nigerian national team. As reported by International Journalist @oluwashina, Super Eagles Head coach Gernot Rohr has not been paid eight months salary. 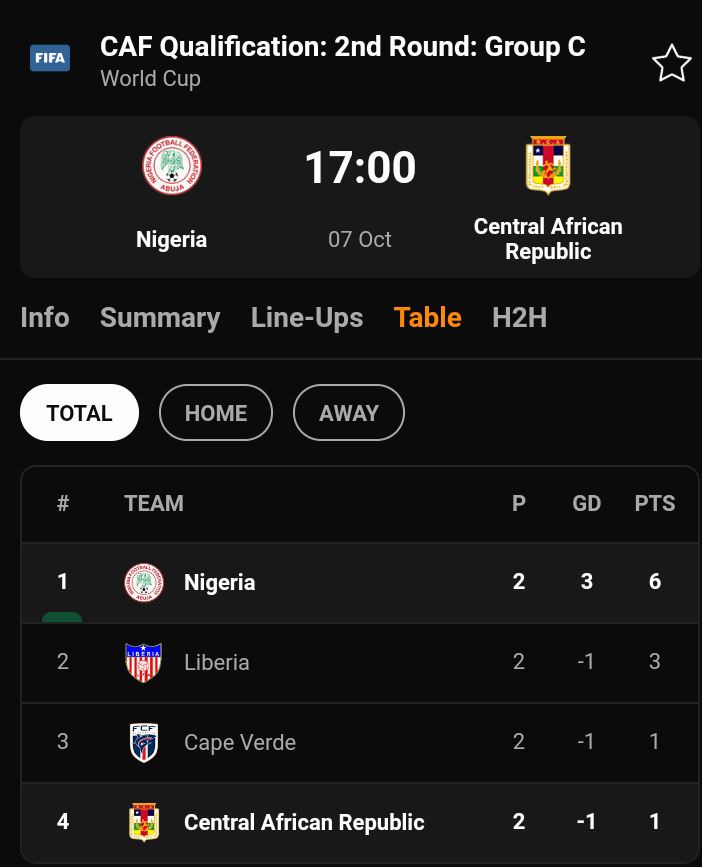 The German trainer who has been in charge of the Super Eagles for a while now is reportedly on a monthly salary of $45,000 and directly pays the team's video analyst, Chief scout, as well as fitness coach and goalkeeper trainer from his salary. The fact that Rohr can do all these for the Eagles shows how much he is committed he is to the cause of the Super Eagles and as such, he should be paid as soon as possible. 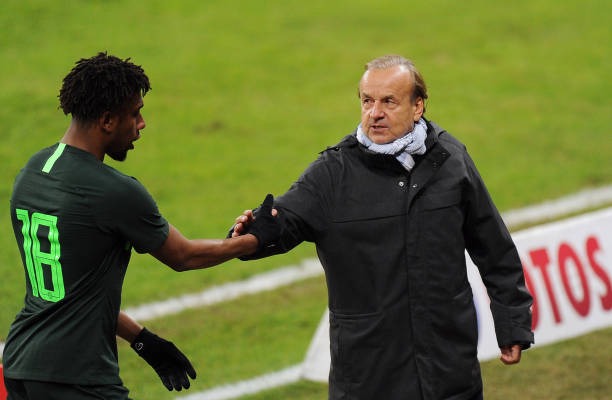 The Nigeria men national football team, popularly known as the Super Eagles have been drawn in group C of the second round of CAF qualification campaign. The Eagles currently leads the way in the group with six points and a positive goals difference of +3. Their closest Challenger in the group is Liberia, who are on three points, while the remaining two teams that completed the group are on a point apiece.