By Dblack_Official | self meida writer
Published 16 days ago - 12807 views Here Are some of the latest Chelsea news making the rounds today. 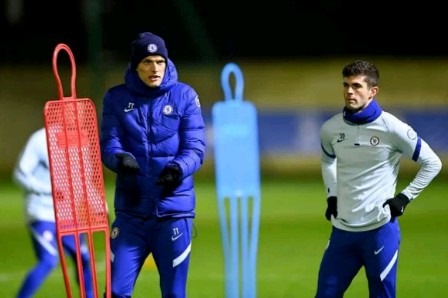 Chelsea head coach Thomas Tuchel, has revealed the reason for leaving American winger Pulisic out of the squad that faced Sheffield United yesterday. 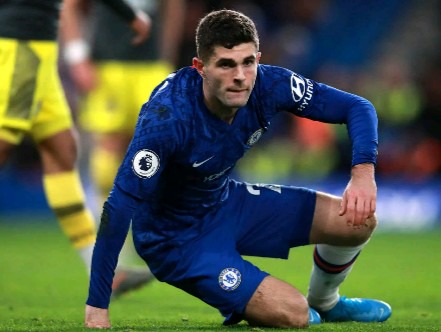 Many blues fans had feared that Pulisic may have picked up another injury, reason for his omission, but Tuchel revealed that it was as a result of a family issue. He had this to say, 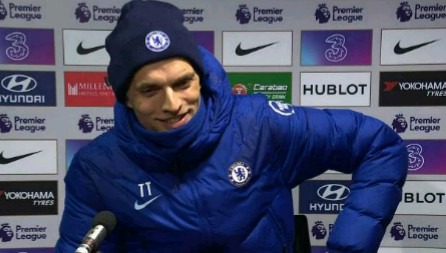 “Family issues always come first, so we decided to give him a rest for this game,” he said.

2. Ziyech vows to come back stronger: 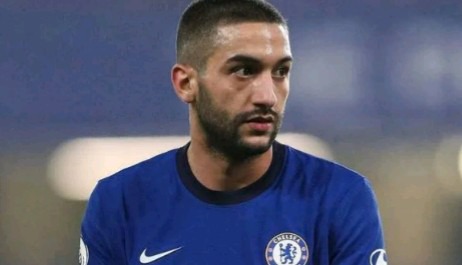 Blues winger Hakim Ziyech has admitted ro having a poor start to life at Chelsea, following his move from Ajax. 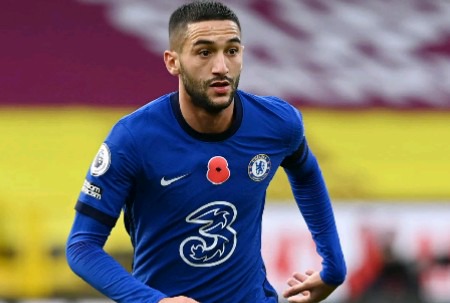 The Moroccan stated that much of his slow start could be attributed to injuries, but has promised to get back on track with time. 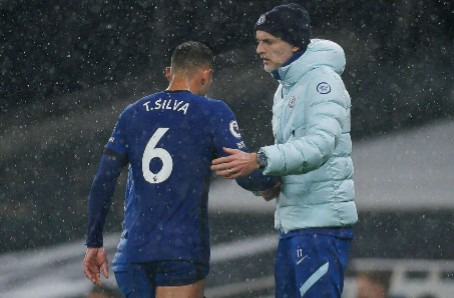 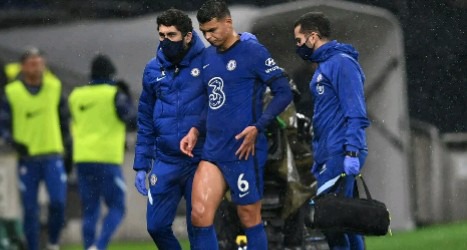 Silva who picked up a muscle injury against Spurs, and was absent during their 2-1 win at Sheffield, is expected to further miss out games to Barnsley and Newcastle United. 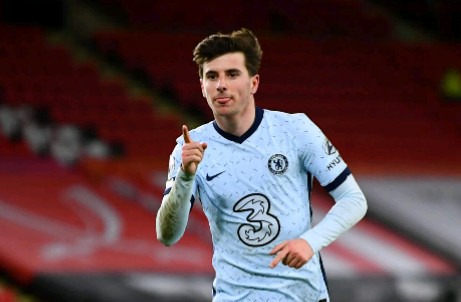 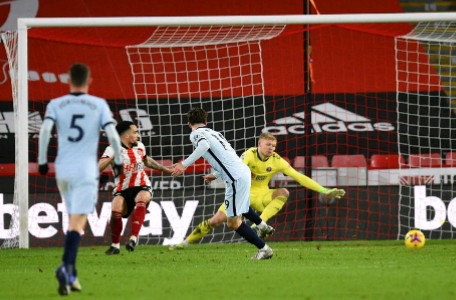 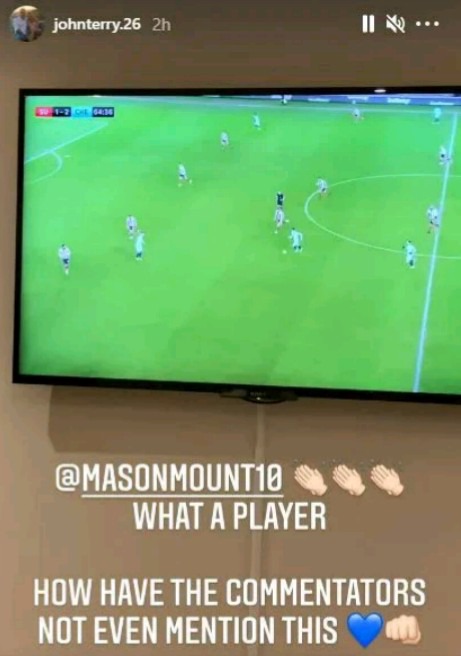 The legend took to his Instagram account to show encouragement for Mount, with the caption "What a player". 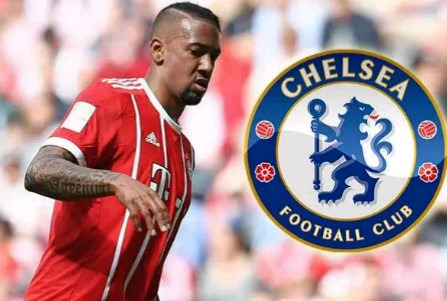 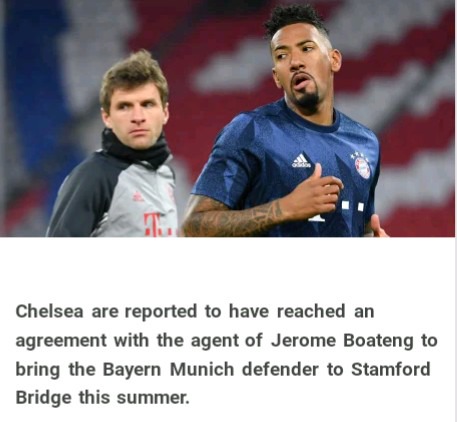 The blues who were initially after teammate Alaba, are now said to be keen on Boateng's signature, with reports of an agreement already been reached between Chelsea and the players agent. 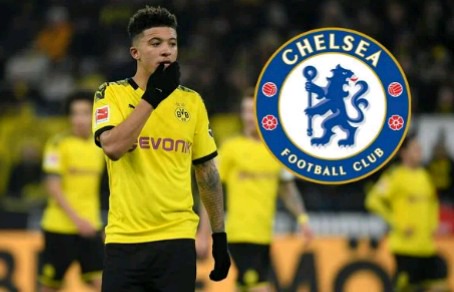 Chelsea are said to be interested in bringing Jordan Sancho to West London in the summer. 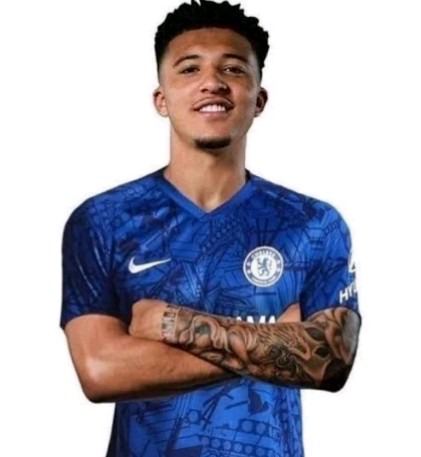 The blues have been linked with the young winger for some time, and it's believed that Tuchel is keen on a move for the Dortmund star.

emelia philips nouah how to calculate delsu cut off mark how to create jamb profile kwikcash repayment who is the richest pastor in the world
Opera News is a free to use platform and the views and opinions expressed herein are solely those of the author and do not represent, reflect or express the views of Opera News. Any/all written content and images displayed are provided by the blogger/author, appear herein as submitted by the blogger/author and are unedited by Opera News. Opera News does not consent to nor does it condone the posting of any content that violates the rights (including the copyrights) of any third party, nor content that may malign, inter alia, any religion, ethnic group, organization, gender, company, or individual. Opera News furthermore does not condone the use of our platform for the purposes encouraging/endorsing hate speech, violation of human rights and/or utterances of a defamatory nature. If the content contained herein violates any of your rights, including those of copyright, and/or violates any the above mentioned factors, you are requested to immediately notify us using via the following email address operanews-external(at)opera.com and/or report the article using the available reporting functionality built into our Platform

Borrussia Dortmund could announce the signing of Manchester United star. 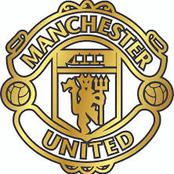 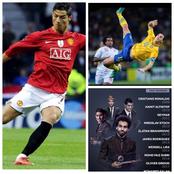 List of Presidents of Football Associations and Federations in Africa 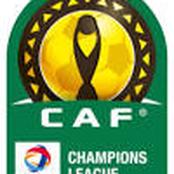 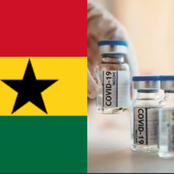 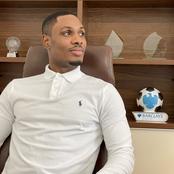 Could This Be Love? See Photos Of Grand P And His Plus Sized Lover 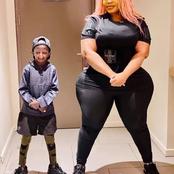 Clubs with Most Trophies in The 21st Century 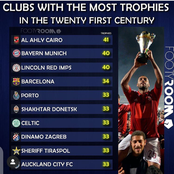 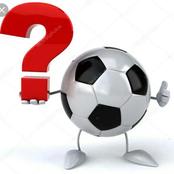 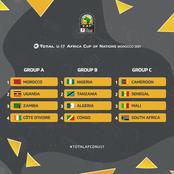 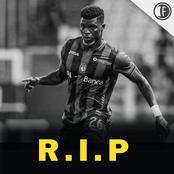