By TosinSports (self media writer) | 5 months ago

On Thursday, August 26th the winners for the 2020/21 UEFA Award ceremony were held. The ceremony was held like always during the draws for next season's Champions League group phase. 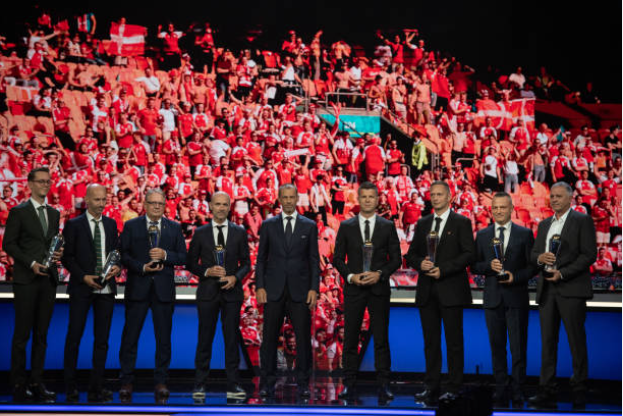 Along with Denmark captain Simon Kjaer, the medical team that saved Christian Eriksen's life received a standing ovation as they are awarded the 2021 UEFA President's Award to start the ceremony.

There were award winners were in six different categories recognizing their achievements over the last 12 months in the men's and women's European competitions. 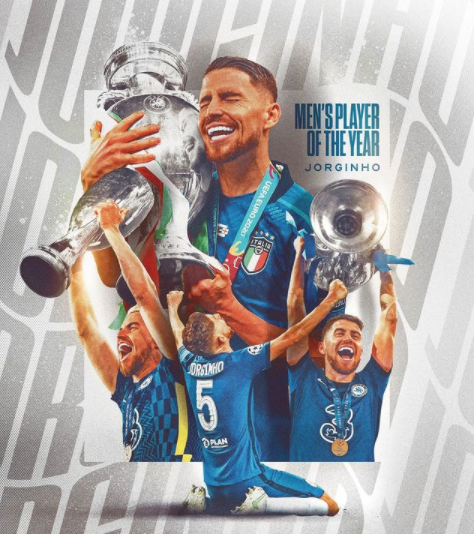 UEFA Men’s Player of the Year

All three players were deserving but Jorginho emerged winner after an impressive season in midfield lifting the FA Cup, Champions League, and Super Cup with Chelsea and inspiring Italy to Euro 2020.

UEFA Women’s Player of the Year

The nominees were Jennifer Hermoso and Alexia Putellas from Spain while Lieke Martens hails from the Netherlands. All three players were instrumental as Barcelona lifted the Champions League but Putellas emerged as the winner of the award. 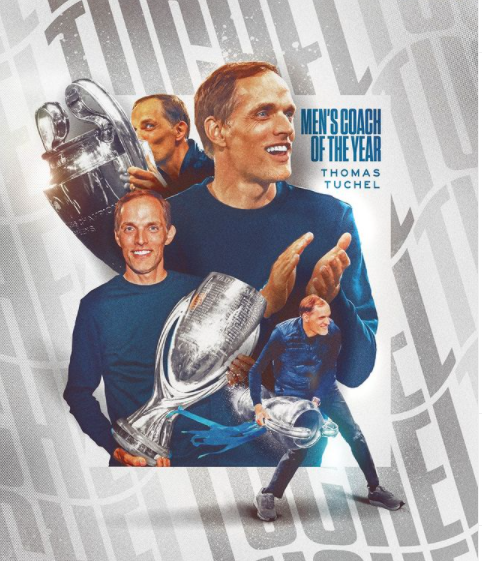 UEFA Men’s Coach of the Year

The nominees for these awards were Roberto Mancini who led the Italian men’s national team to win the UEFA European Championship this summer. Others are German boss Thomas Tuchel who led Chelsea to win the FA Cup, Super Cup, and Champions League. Finally, Spanish manager Josep Guardiola led Manchester City to the EFL Cup and Premier League titles. His side also got to the Champions League final but fell short.

Tuchel emerged as the winner in this category.

UEFA Women’s Coach of the Year

The nominees were Lluís Cortes the maestro in charge as Barcelona won the Champions League, Copa Del Reina, and Spanish Primera women's first division title. Emma Hayes after leading Chelsea to the Women's Champions League final and Peter Gerhardsson who led the Swedish women’s national team to a silver medal in the football event at the Tokyo 2020 Olympics.

Cortes emerged as the winner in this category.