Barcelona is in negotiations with some players to extend their contracts so they can spend more years in Catalonia. Barca recently concluded a contract extension with one of its young players, Pedri Gonzalez. The release clause for the Spaniard was put at a whopping €1 billion. The new contract keeps the player at the club until 2026.

This article takes a look at the reasons why Barca's enormous release clause is a sensible decision: 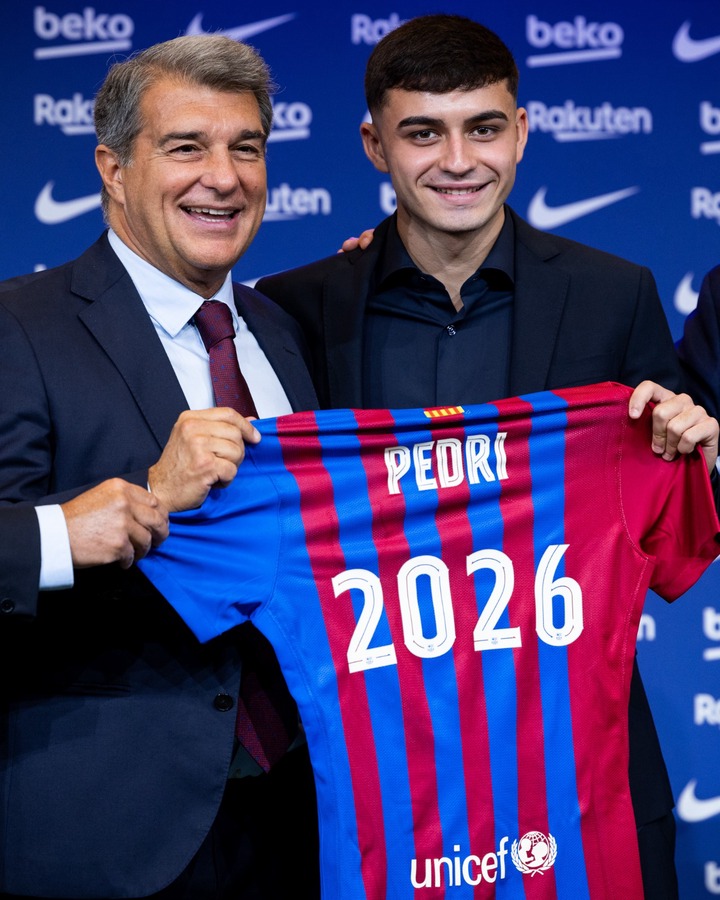 It serves as a Deterrent

The release clause might look ridiculous for a player at a young age. But the price tag scares off potential clubs looking to buy the player or take advantage of Barca's financial weaknesses.

Helps the club Keep its Players

The club can comfortably keep its core players and not fall victim to another Messi situation. It would be almost impossible for anyone to trigger such a release fee. With clubs like Bayern Munich and Manchester United trying to sign the player, this move scares them off.

This price tag ensures the club has control of the player's transfer to another club. It prevents a repeat of the Neymar transfer saga to PSG where Barca was left with no choice but to path with their second-best player in the club after Messi. PSG paid the €222 million release clause for Neymar and Barca could only look on helplessly as their top player was snatched from their hands.

Since no one could possibly be willing to part with such a huge amount of cash, Barca can easily dictate the terms they wish to sell their players.

This shows that the Barcelona management are forward thinkers and are considering the future of the club. Apart from keeping off potential predatory clubs it also secures the future of the player at the club as the club can only release the player on favourable terms they are comfortable with. 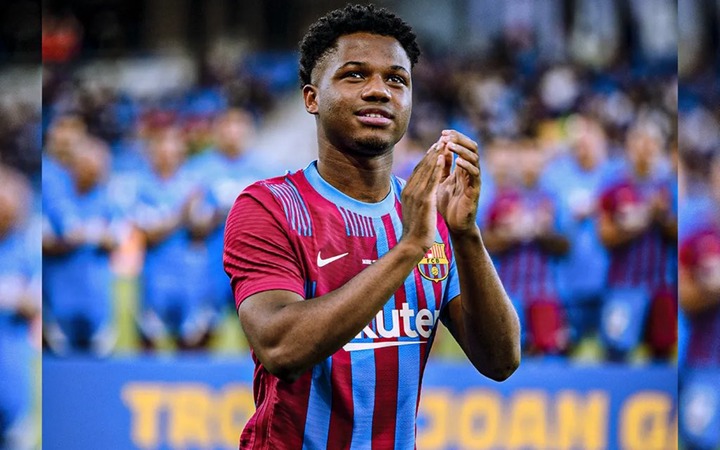 The club wouldn't need to worry about a renewal of contract for the said player until the next five years. Difficulties that may arise in the future is already reduced to the barest minimum.

There are other players Barca plan to adopt this same strategy for in the coming weeks and Ansu Fati and Gavi are some of the players being considered.