By SoccerTravia (self media writer) | 29 days ago

Juventus Coach, Massimiliano Allegri has held his pre-Chelsea press conference in Turin this evening for their second UCL game of the season tomorrow. 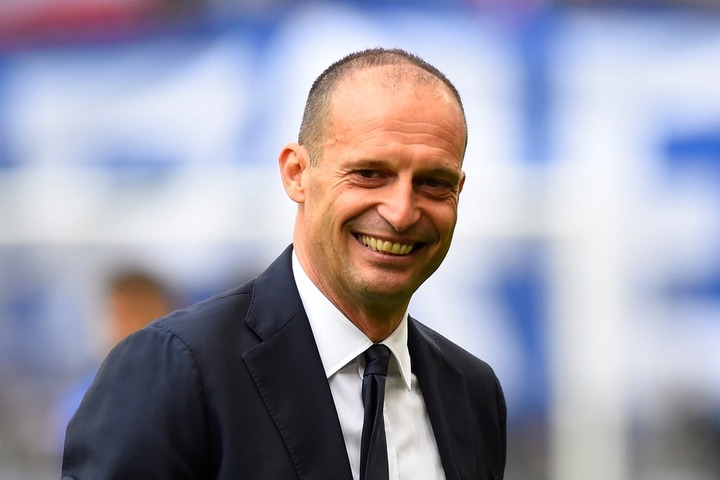 Meanwhile, the last time Chelsea and Juventus faced each other in the UCL group stage was back in 2013, and 2-2 was played in Stamford Bridge before Juventus won the second leg by 3-0 in Turin. And the current Chelsea team under Thomas Tuchel will be hoping that they don't lose this time. 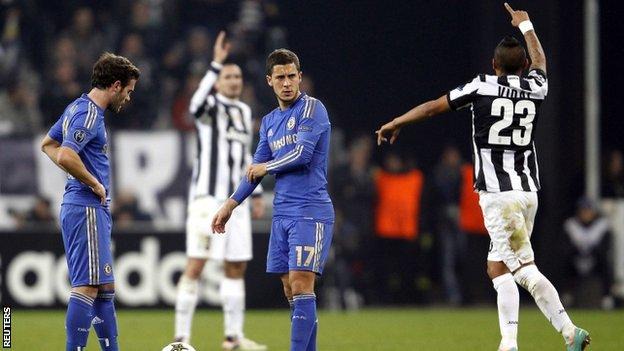 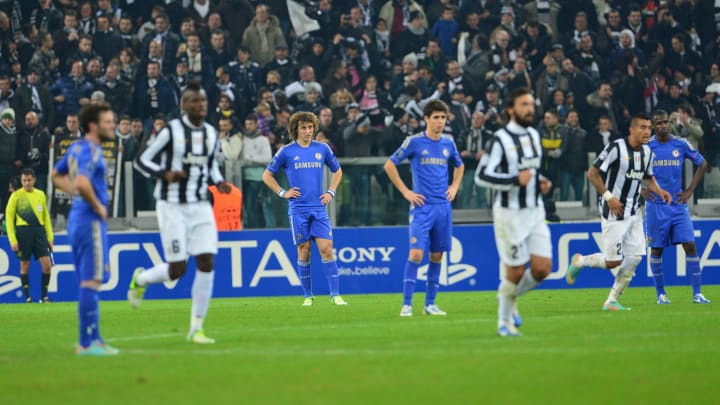 However, as gathered Juventus News via Twitter, Allegri started his press conference by saying that he's going to decide his lineup tomorrow morning as everyone is available aside from Aaron Ramsey who is out. 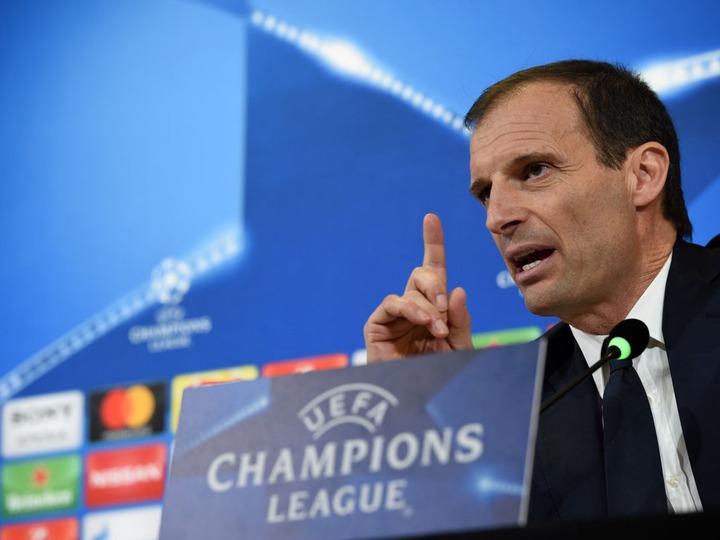 "Chelsea are both physically solid and organized and we need to play a good technical match."- Allegri said

He continued by saying that Kean is the only available forward and Bernardeschi could be given a chance.

On what he expects in tomorrow's game, he said he wants to see a technically 'clean' game and they will have to have patience but also the pleasure of playing these types of matches. 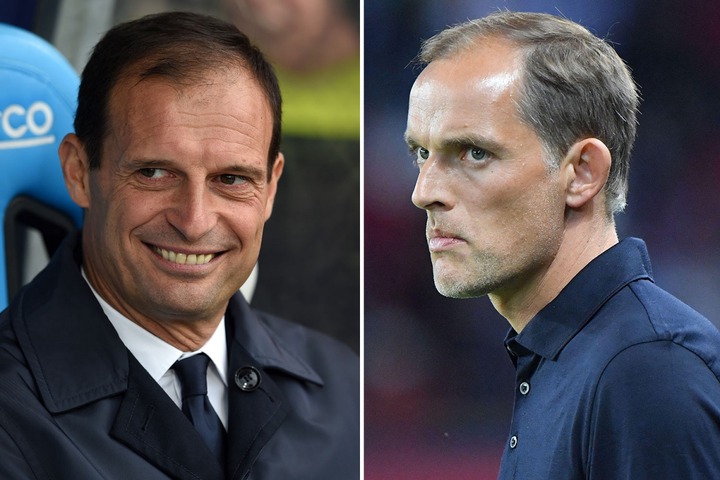 On how he plans to stop Chelsea, he was quoted as saying "We need to pressure Chelsea FC tomorrow, but in the right way and then the key will be to play well whilst in possession because you can't press a team for 90 minutes." 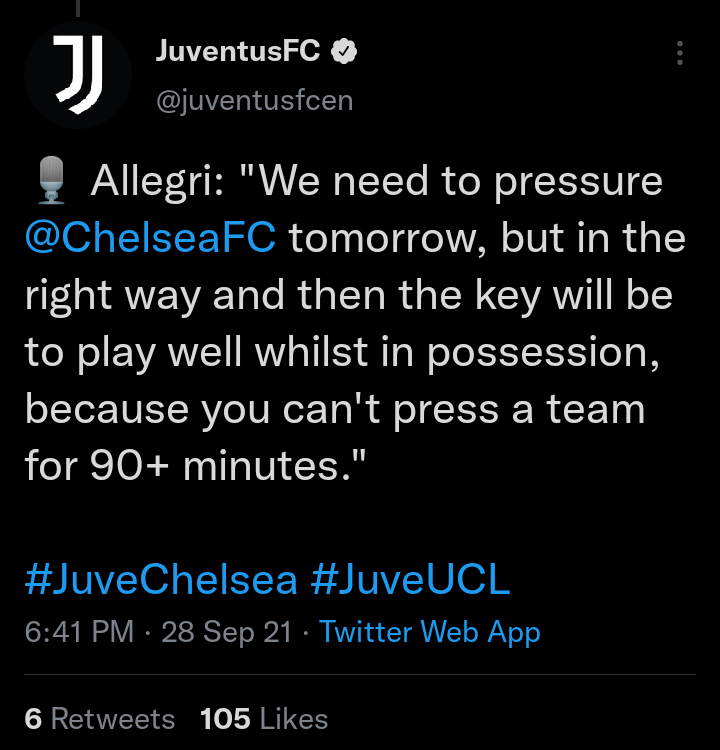 Allegri concludes by saying that he has the ambition to win the Champions League as It is a desire, a passion, and an emotion that leads to doing extraordinary things. So he doesn't know if they'll get there, but the goal is there and they have to go and get it. This makes the difference.

While news from Chelsea's cam phase ruled the likes of Mason Mount, Christian Pulisic, Reece James, and Ngolo Kante out of the match.