By Theemee (self media writer) | 18 days ago

Even if WWE is scripted, the Extreme rules event are always captivating and brutal as wrestlers and show runners use this medium to choose some pain inflicting stipulations like no holds barred and so on. Here is a list of some of the extreme rules most extreme and brutal match up.... 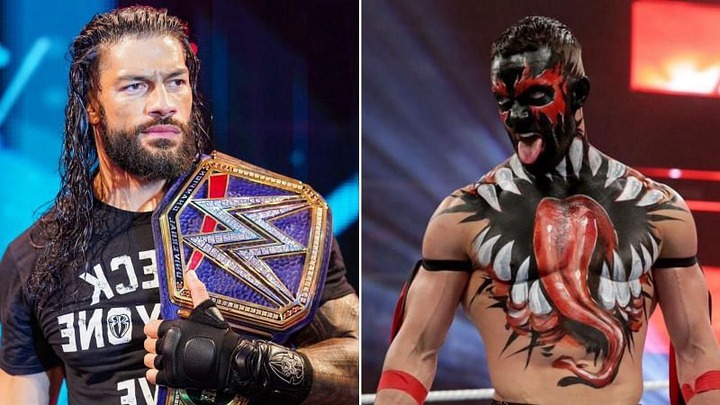 The high flying Jeff hardy took the fight to Edge, the two wrestlers brawled and fought their self to the breaking points as neither refused to give up giving fans the adrenaline to keep watching and screaming the wrestlers name. 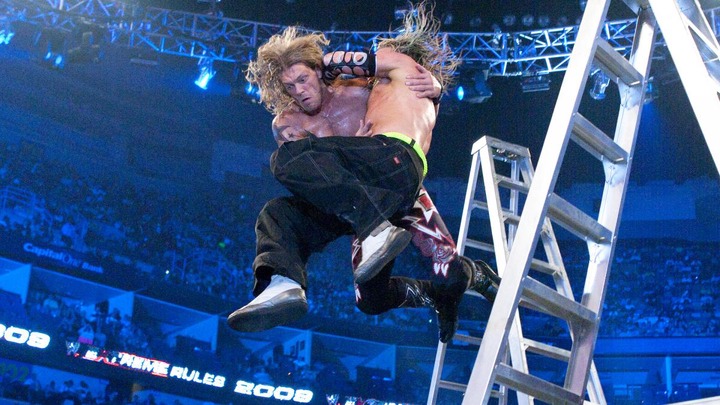 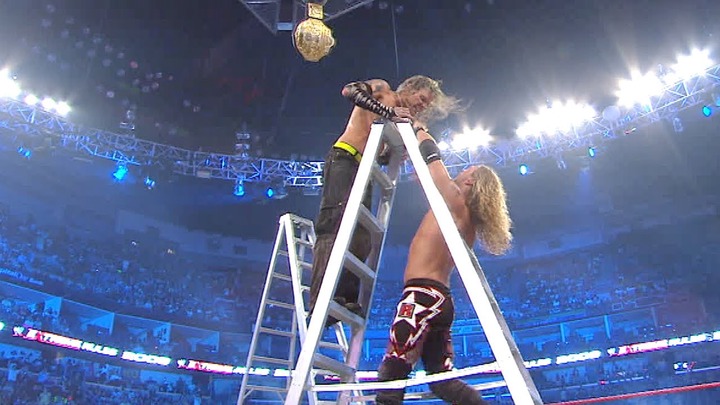 The record equaling 16 time champion John Cena who is one of the most respected wrestler took to the ring against The Animal Batista in a last man standing match. As expected , the wrestlers beat each other up till there was nothing left in the energy tank. They brutally beat each other. 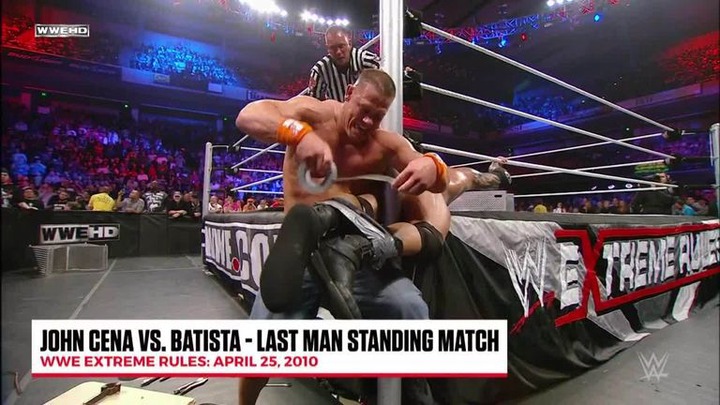 The Beast took Cena to suplex city where he was given a thorough beating. This match was so brutal that Cena's fore head was burst open. Chains and steel iron steps were used in this match up to show its brutality. 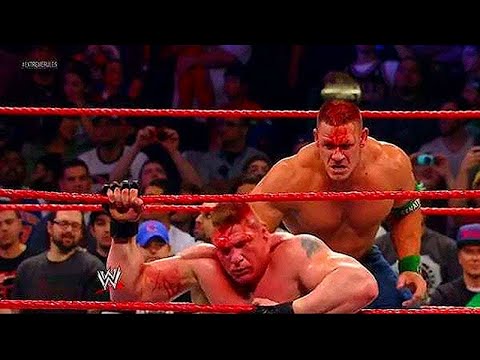 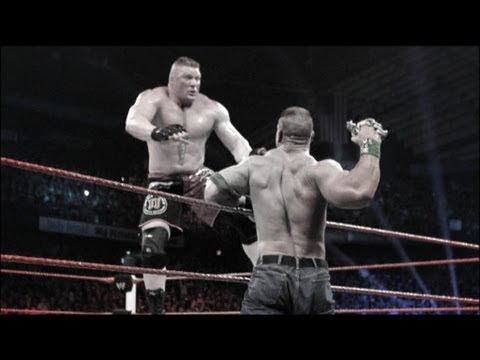 The big dog showed the phenomenal one how brutal a match could be as he overpowered AJ styles each time he tried something. 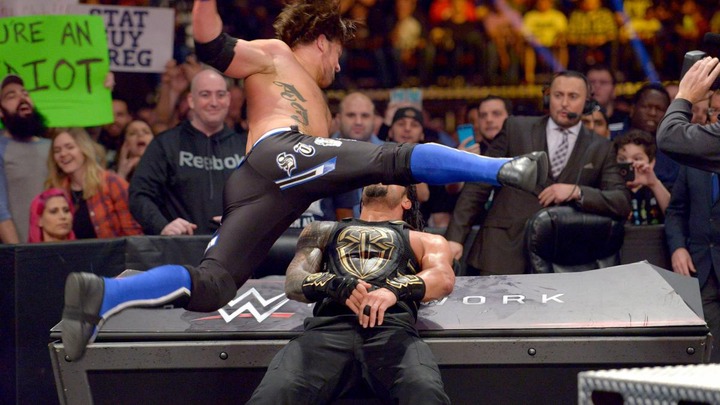 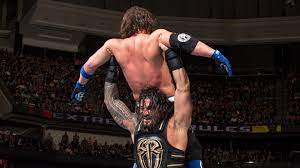 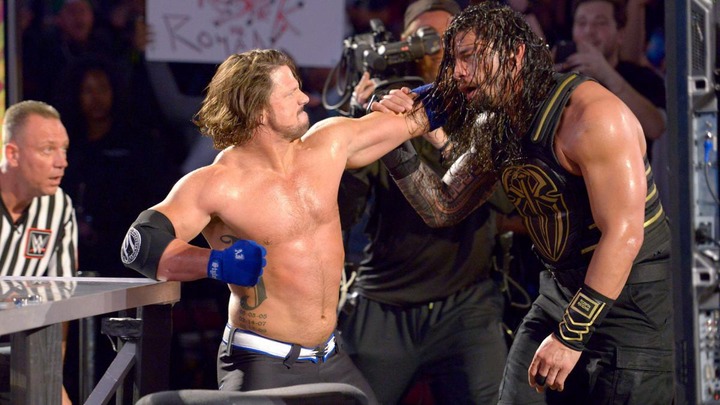 Only two days old is extreme rules 2021 and yet it has produced a spectacular match up in Roman Reign vs Fin Balor. The two locked horns and made use of the crowd, barricades, announcement table,, chairs, kendo sticks and so much more to inflict extreme pains on each other, The tribunal chief was given a huge beaten by the demon and vice versa but it all ended with a mishap as Roman Reigns continues his dominant reign in WWE. 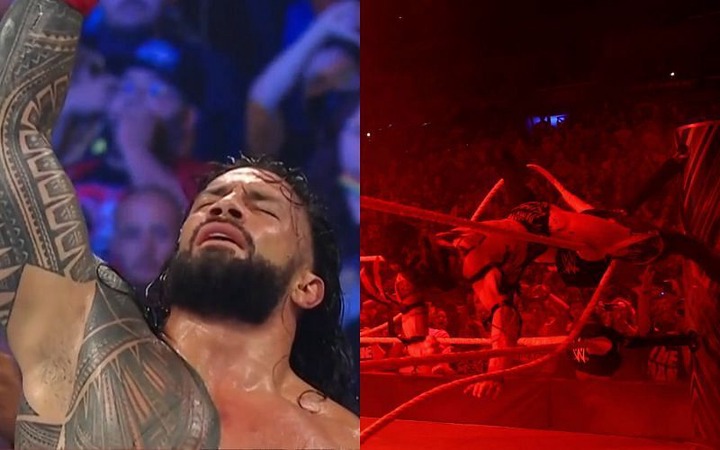 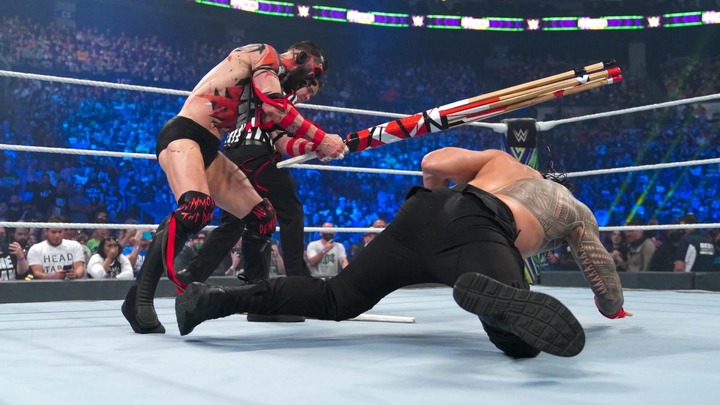 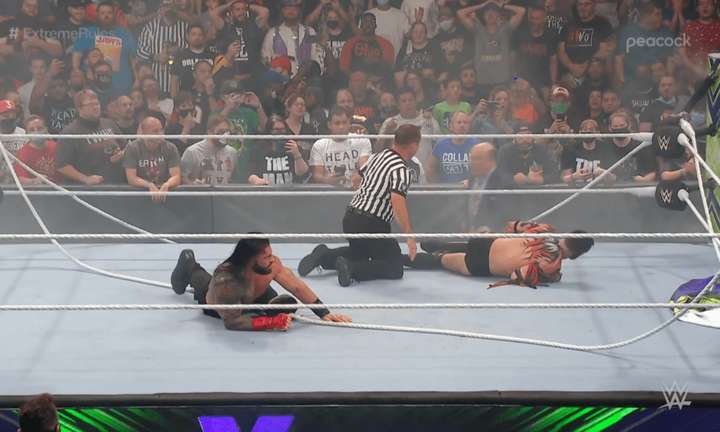 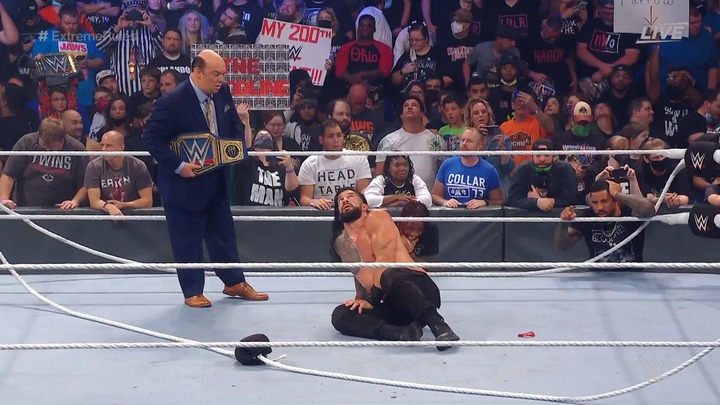